An urban neighborhood with a strong sense of history and tradition.

South Boston is home to Dorchester Heights and other hills where George Washington’s army set up cannon to force the British out of Boston in 1776.  The cannon were dragged from Fort Ticonderoga by Henry Knox.  Dorchester Heights is now a National Park.

Get updates about news and events important to the neighborhood. 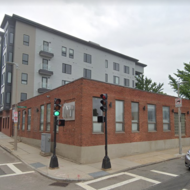 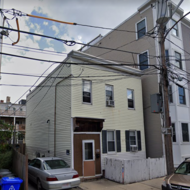 South Boston became a largely working-class neighborhood. Residents found work on the South Boston waterfront, or in factories such as Gillette, which still employs local residents.  Parts of the neighborhood were heavily industrial, with businesses including ironworks and glassworks.

South Boston’s beaches are popular with all ages, and Mayor Walsh recently created a family friendly beach at the Curley Community Center.  Mayor Walsh has also made upgrading South Boston’s infrastructure a priority:

Medal of Honor Park is located on Broadway, and features two playgrounds, playing fields, and the nation’s first Vietnam War Memorial.  Renovations to the park are underway, and will ensure it remains a park all South Bostonians can be proud of.

There are three City community centers in South Boston. The Curley is located on the beach and offers year-round recreation options, while the Tynan and Condon are located within school buildings.

Flaherty Park, located on Second Street, is also about to undergo renovations to ensure it is a welcoming place for generations of families to come.