Tatte Bakery and Cafe’s irresistible menu, impeccable design, and welcoming atmosphere are reflections of the hard work and vision of founder and CEO Tzurit Or.

With 13 locations, six locations throughout the City of Boston, and two additional locations under construction, Tatte Bakery and Cafe has grown in popularity with Boston’s residents and visitors alike. The bakery’s irresistible menu, impeccable design, and welcoming atmosphere are reflections of the hard work and vision of founder and CEO Tzurit Or. Or left Israel and came to the United States in 2003 for what she thought would be a couple of years of new experiences, and now 16 years later, she and Tatte are here to stay. 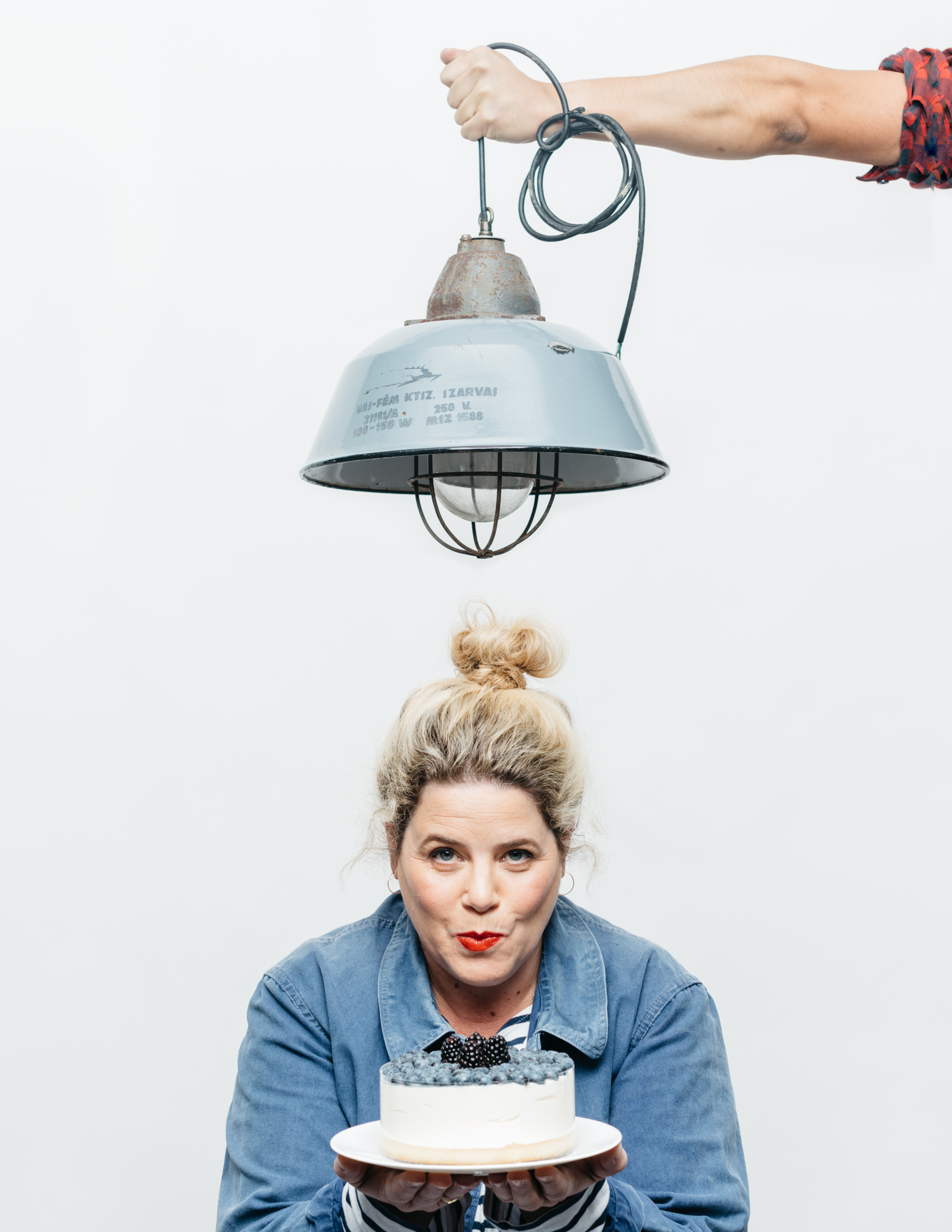 Growing up in Kibbutz, Israel, Or learned the value of equality of serving others and contributing to her community at a young age. She retained this sentiment in her career. She planted and harvested crops for her community, and developed an understanding and appreciation for creating meaningful food with a purpose through cooking and baking with her mother. Years later when serving in the Israeli Army, Or was given “a great perspective on life and on what really matters”. After completing service, Or studied film, communications, and management, and later, enjoyed a successful 12-year career as an acclaimed film producer. Or explained “[these experiences] prepared me for something I never knew I would take on, which was Tatte”.

When Or immigrated to the U.S. in 2003, she felt like an outsider. Her English was shaky, and she did not feel as though she had a community where she fit in  comfortably. She missed feeling connected to people, to her home, and to the good food she was accustomed to both creating and eating in Israel. Or took matters into her own hands, literally, and began baking her favorite pastries to sell at a Copley Square farmer’s market. Not only did Bostonians enjoy her pastries and her food, but they couldn't get enough, and after only one summer she opened up her first Tatte location in Brookline in 2008.

Opening the first Tatte bakery was no easy task. Or faced the challenges of a language barrier, securing a loan, and the inherent loneliness that came with having no family or friends around to offer help or support. However, her persistence has proven worthwhile and says, “there is a magic in Tatte which gives me a home and hopefully makes other immigrants feel like they are at home too.” She adds, “Our customers are often emotionally connected to the space [and the food], and each person has their own favorite location...It provides people with a sense of belonging.”

Through creating her own home away from home, Or has bolstered communities where everyone can feel comfortable, and this is part of what gives Tatte its widespread appeal.

Or has a few words of advice for other entrepreneurs looking to start their own businesses. She urges them to build their knowledge about how businesses function and have a diligent vision. She recalls, “my first five or seven years with Tatte I did everything. I baked, I did the payroll, I did everything. Make sure you know how to run a business on your own.”

In addition to being the owner, Or is also the interior designer for each location. “I sketch every Tatte by hand from everything you see with the flow of customers, to where you are sitting now,” she says. Or feels as though her involvement in the design of the bakeries allows her to create a welcoming atmosphere, down to every last detail. Or encourages fellow entrepreneurs to seek this level of attention to detail in developing their own businesses.

Or’s dedication to serving her growing customer base, and sharing her home away from home with them is undeniable. As a woman immigrant, she has been faced with many obstacles and challenges simply due to her identity.  Or says “I am surrounded by men, but we have a lot of women in the company because women get things done. In my leadership team I believe it is equal with men and women, maybe more women than men actually[...]. I’m sure I’ve experienced more discrimination than I realize, but I do not let it bother me, I focus on what matters.”

Tzurit Or is an extraordinary woman and entrepreneur, and her hunger to succeed and provide welcoming communities throughout the city in Tatte is marked by a fierce determination to not let any obstacle hinder her vision.