Buildings We Love: The Steinert Building

The Steinert Building is located at 162 Boylston Street.

Piano Row was the focal point for the New England music industry from the 1890s through the 1930s. Located across from Boston Common between Charles and Tremont Streets, Piano Row was the location of some of the country’s most prominent piano manufacturers that included Chickering and Sons, Vose, Starck, Mason & Hamlin, Wurlitzer, and of course, Steinert and Steinway.

The Steinert Building, located at 162 Boylston Street, is a Beaux Arts commercial building of high architectural distinction by the prominent Boston firm of Winslow & Wetherell. The architects incorporated many technical innovations of the day into the building, including an electric generating plant in the annex and an elaborate heating and cooling system for the underground hall. 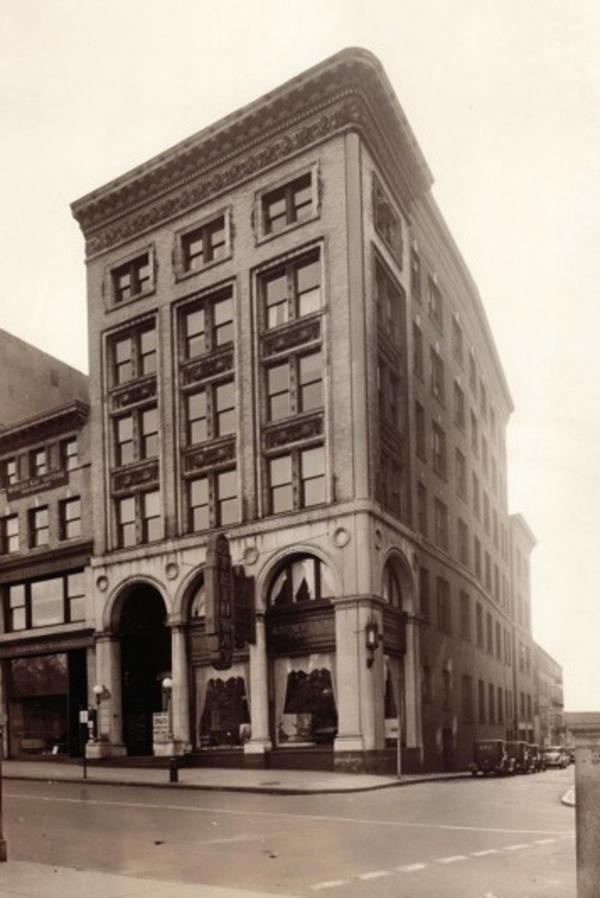 The building was once the national headquarters for the prestigious firm of M. Steinert & Sons, and as the location of Steinert Hall. M. Steinert & Sons, one of the largest and finest music stores in New England until it relocated to Newton in the late 2010s. Established in 1860 by Morris Steinert, a Bavarian musician, musical instrument collector and founder of the New Haven Symphony (originally Steinert’s Family Orchestra) the company opened the Boston store in I883 in the Hotel Boylston. Between demolition of the hotel and construction of the present store in I896 the company moved across the street to the Masonic Temple in 1895. Also that year the Boston store became the company home office under Alexander Steinert, second of Morris's seven sons. Over the years, Steinert has served as regional representative for many celebrated piano manufacturers including Steinway & Sons and Chickering. It carried one of the largest selections in the world of first class pianos and specialized in instruments of fancy woods.

The Steinert Building contains three floors of display rooms, three floors of teaching studios and practice rooms and the 650-seat Steinert Hall, constructed 35' under ground and considered by some to be one of the most perfect concert halls, acoustically, in the U.S. The music hall was designed underground so as to dampen the noise of the horse drawn carriages on Boston’s cobblestone streets.

The Adamesque oval hall features Art Nouveau murals by Wellesley painter Charles Aiken and was used for chamber music and piano recitals until its closing at the beginning of the 1940s. During this time stronger fire codes were implemented by the City as a result of the deadly Cocoanut Grove fire. The concert hall had only one main entrance, and because it was located underground it became too cost prohibitive to bring the theatre into compliance.

Steinert Hall was the scene of several famous debuts including Harold Bauers (c.1900), Fritz Kreisler's 1st performance on his return to the U.S and Paderewski's 1st Boston recital, DePachmann and other famous concert artists have played there to crowded houses.

The Steinert Building is not a protected Boston Landmark nor is it within a protected historic district. To learn how you can petition to protect this, and many other historic properties in Boston, visit the Landmarks Commission page.