In his annual speech to the Boston Municipal Research Bureau, Mayor Martin J. Walsh today will announce new initiatives and investments being made in Boston's transportation infrastructure that will help increase safety for all users of the road, ease congestion and provide more viable transportation options for residents. These investments complement the key projects identified in Go Boston 2030, the city's long-term transportation plan, and Vision Zero, the city's policy plan to reduce the number of roadway fatalities. 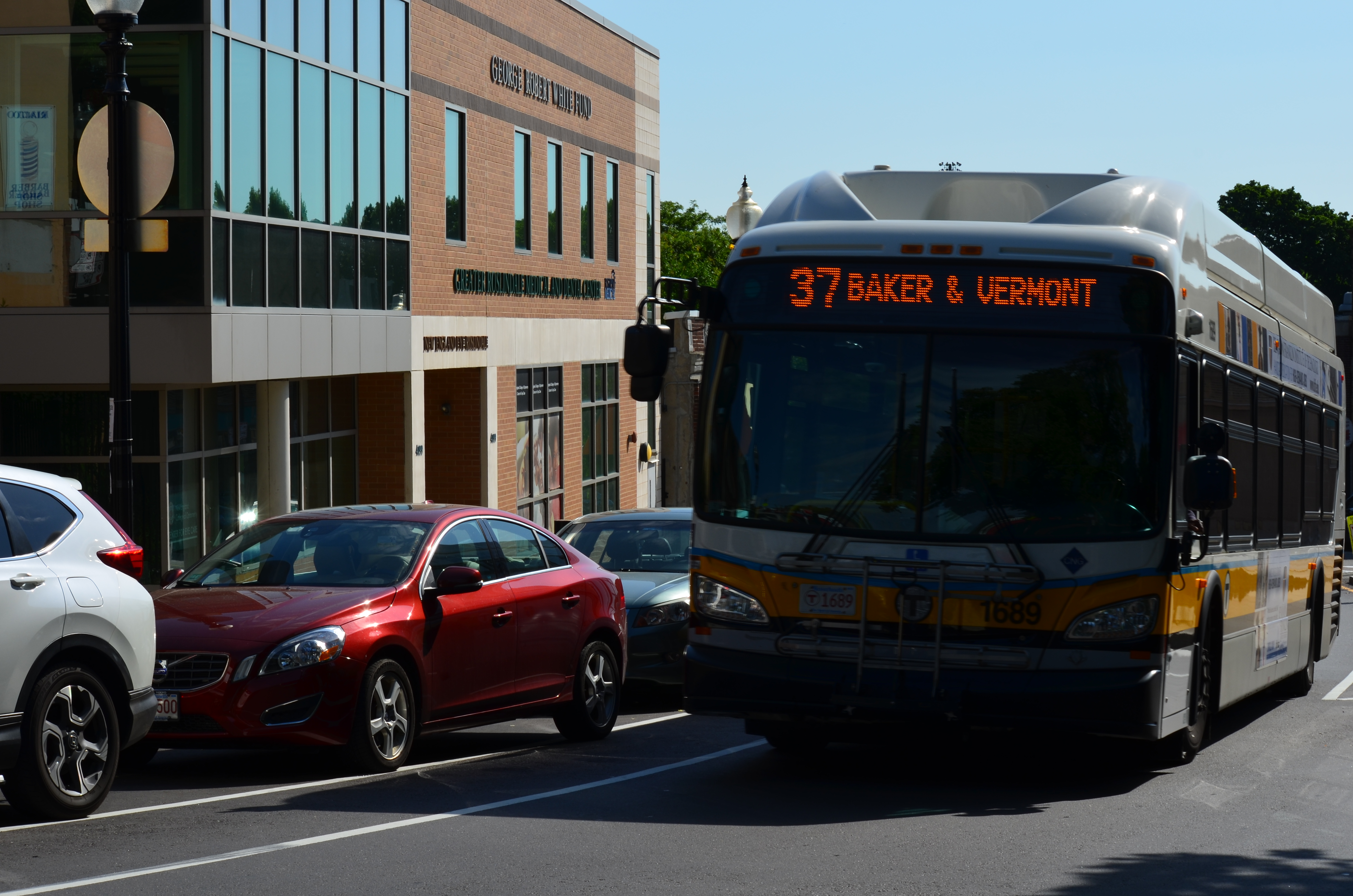 "Making sure our residents can get around our city in a safe and reliable way is key to ensuring Boston's opportunities extend to all," said Mayor Walsh. "I'm proud these innovative improvements will significantly improve commutes, accessibility, and lives as we continue to modernize our city's transportation investments, and create options that work for everyone."

Building on the significant steps the City has taken over the last several years to improve Boston's transportation infrastructure, these new initiatives and investments will further our transportation goals. They include:

These bills are part of a broader road safety legislative agenda, which includes support of previously-filed bills related to sideguards on trucks and cell phone use while driving. In 2015, Mayor Walsh signed a Truck Side Guard Ordinance, which requires all large city-contracted vehicles to be equipped with convex blind spot mirrors, crossover mirrors and blind-spot awareness decals.