Information found on the stones and in historical sources provide clues, but no definitive answers.

In the archives of the City of Boston’s Historic Burying Grounds Initiative, 11 fully intact gravestones lie ready to be placed in the correct burying ground. We’re looking for historians, researchers, and genealogists who may have records that indicate where the person was originally interred. If you have information that could help, please contact kelly.thomas@boston.gov. 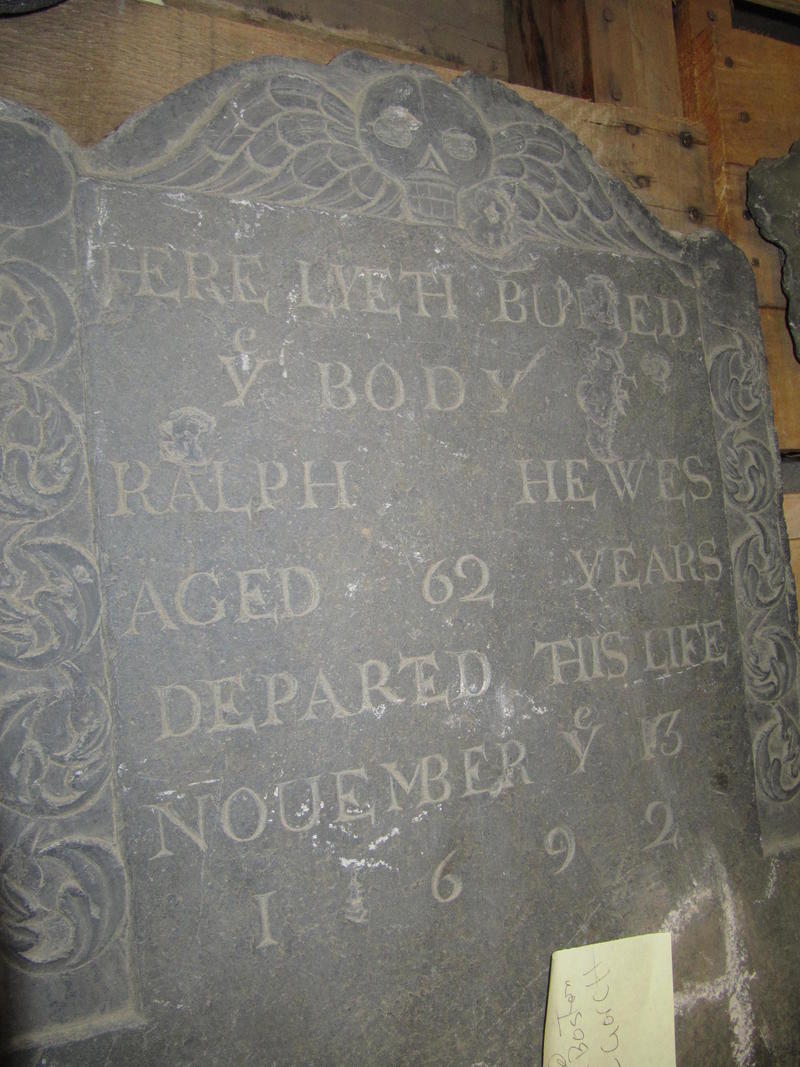 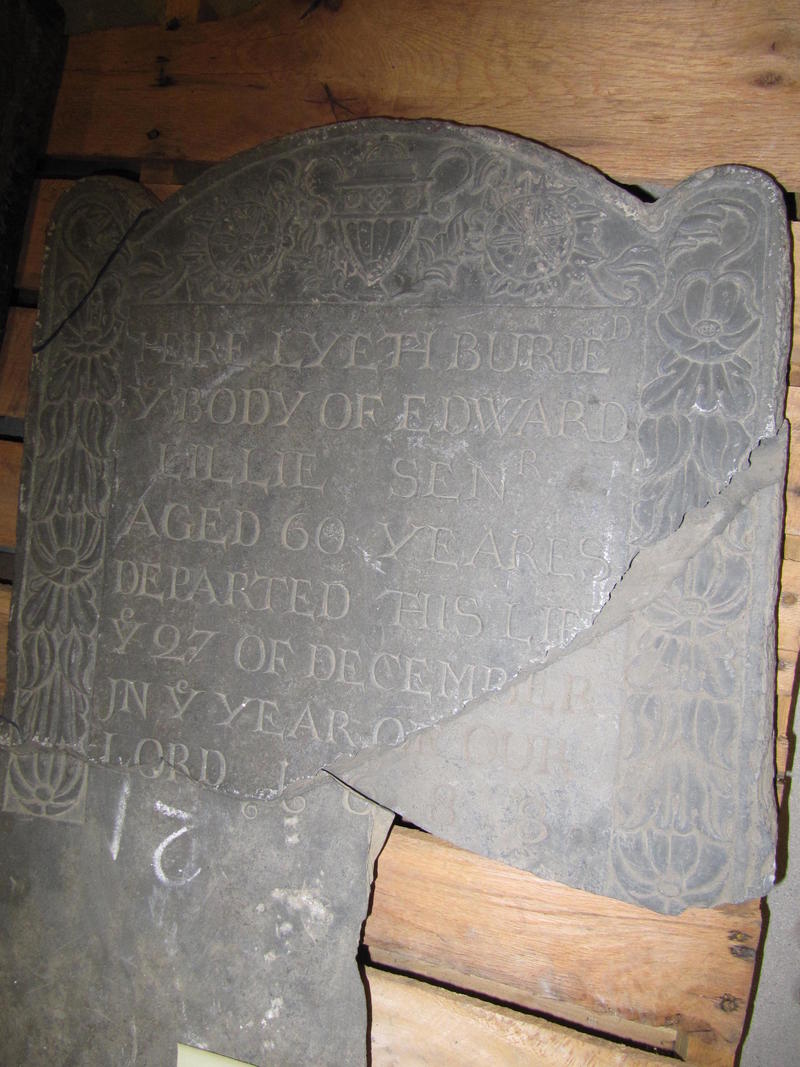 Andrew Tyler, son of William and Sarah Tyler, died 2/15/1726-7. He was born in Boston and baptized at the Old South Church. 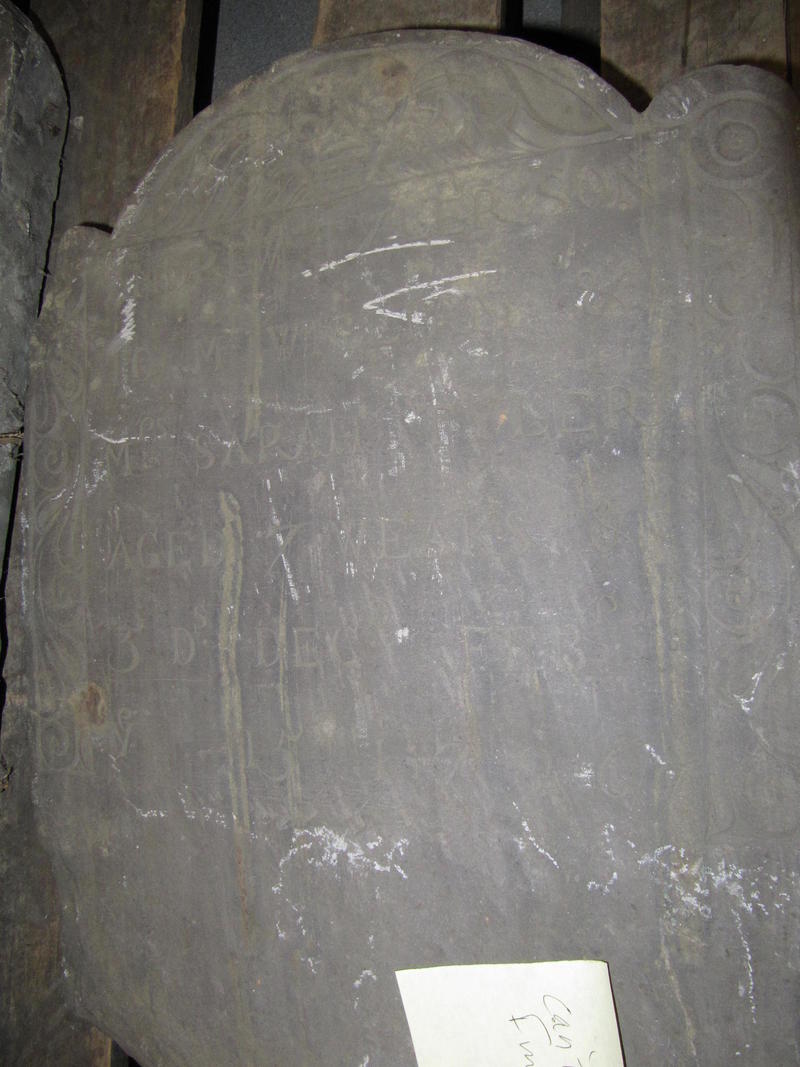 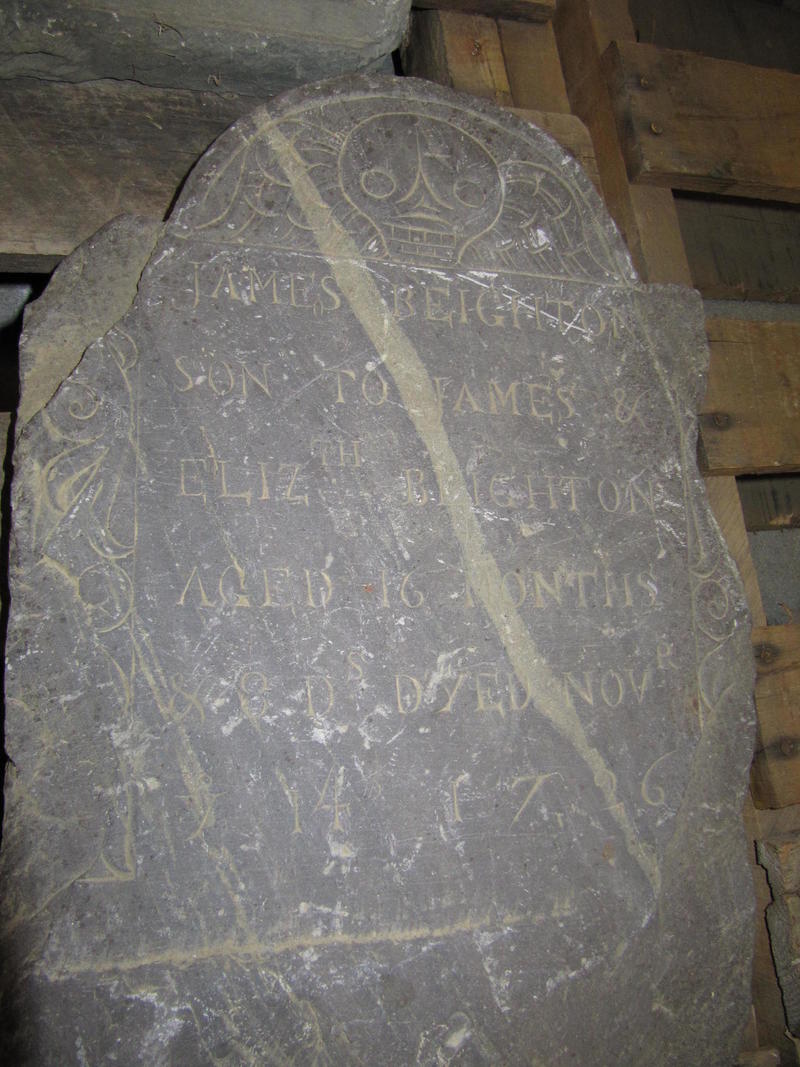 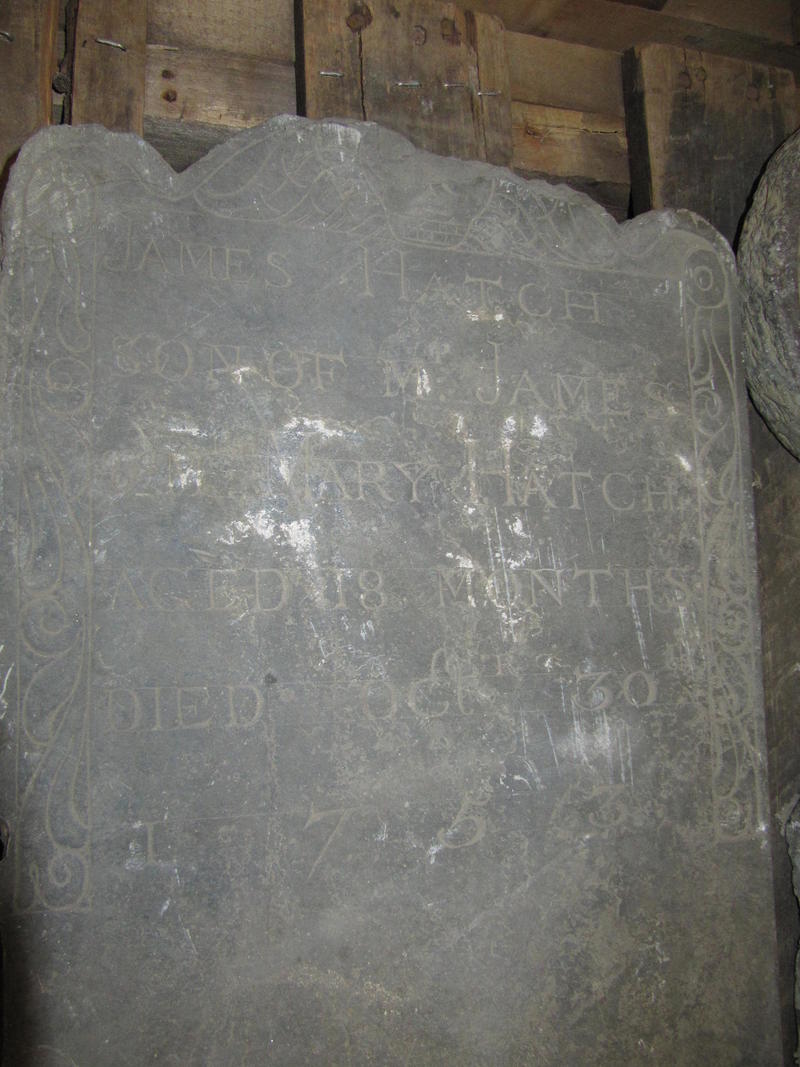 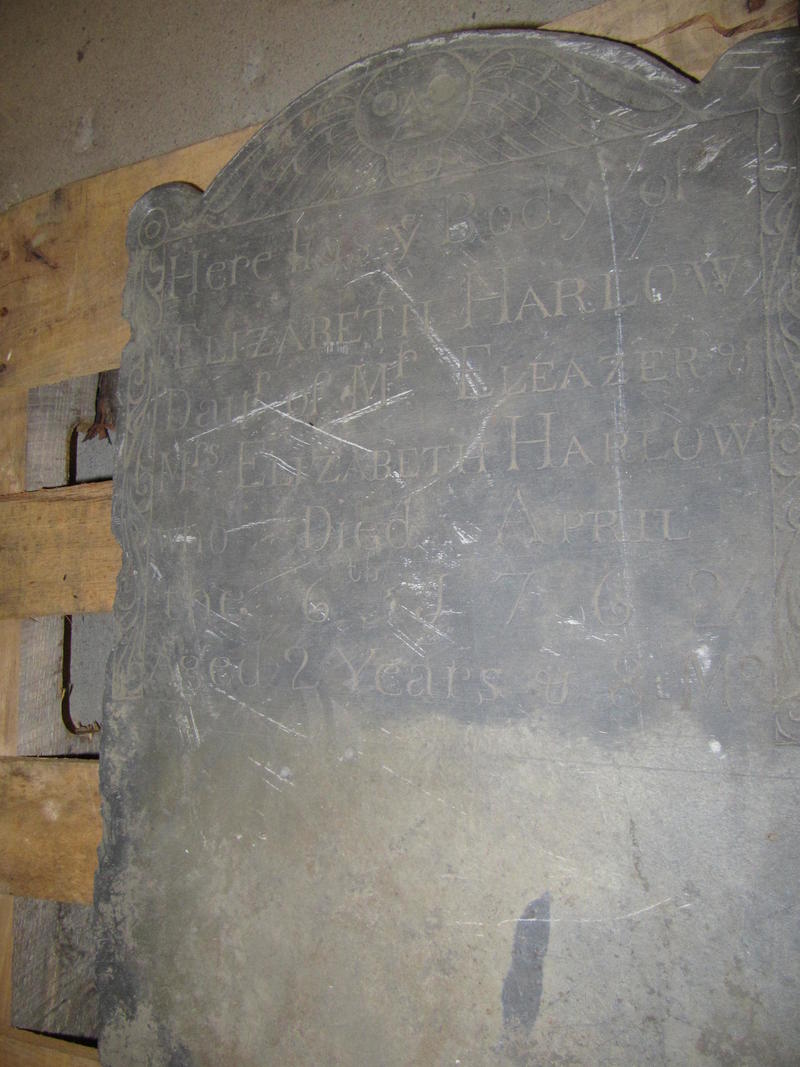 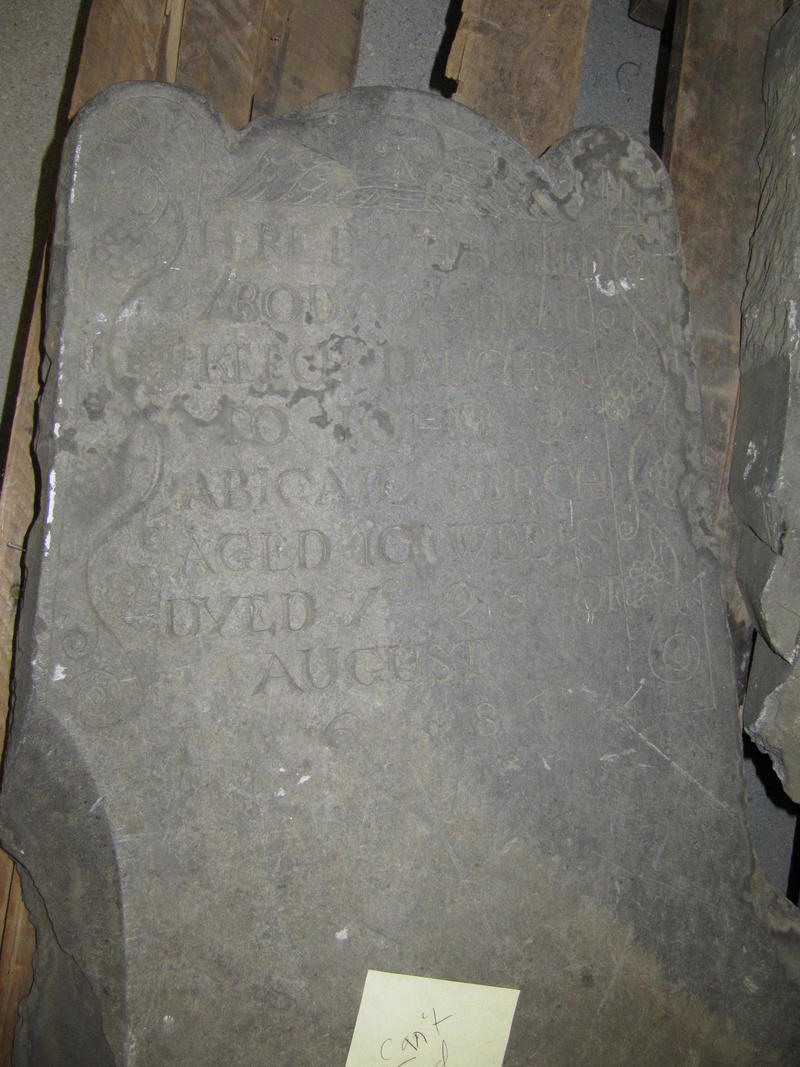 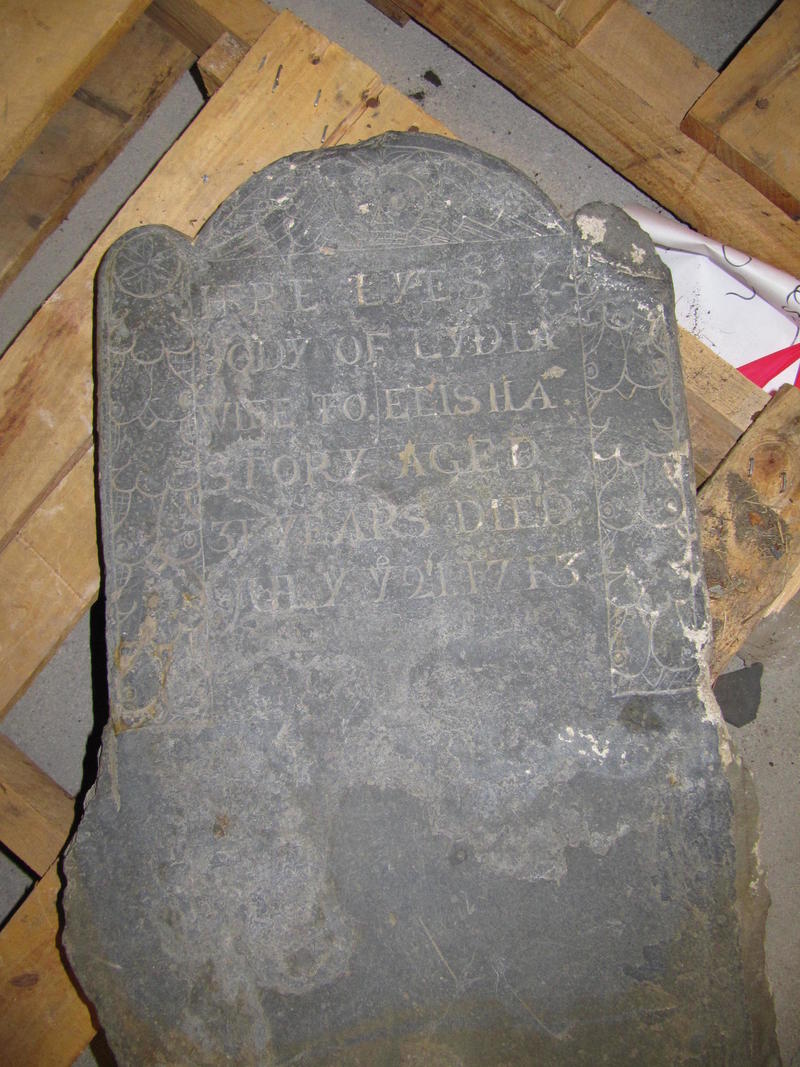 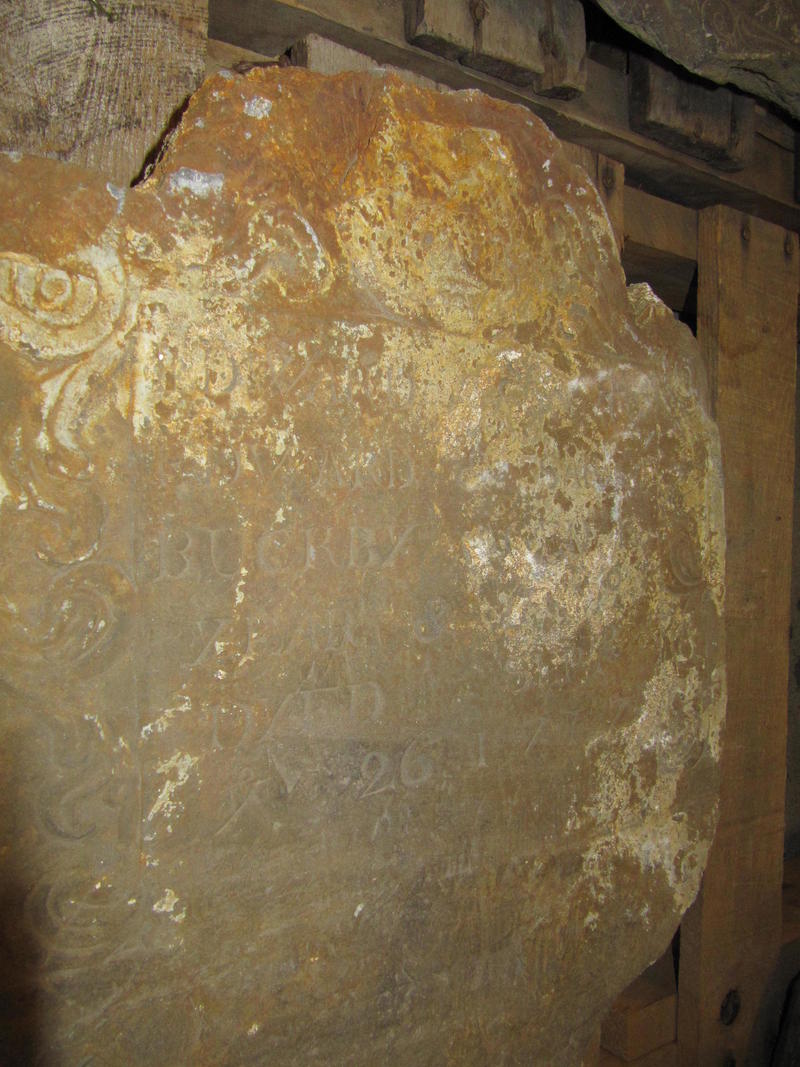