It’s often perceived that historic districts in the city are designed to keep buildings frozen in time.

To some extent it’s true — buildings in historic districts are often designed in a particular style of architecture. Changes made to these buildings must remain true to the original design. What’s often overlooked are the changes permitted to modernize these structures for the way people live today. Elements such as HVAC equipment, fire alarm systems and roof decks are all common modifications that are permitted so long as they do not impede on the design of the structure. 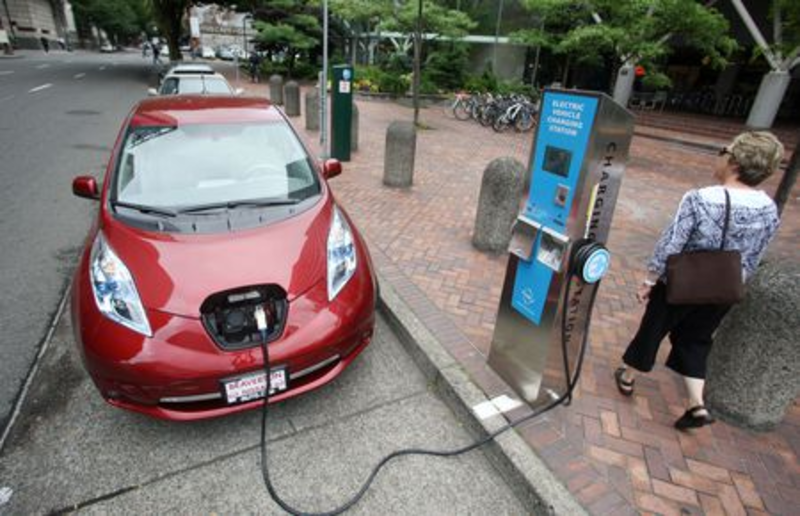 A growing trend in Boston’s historic districts is the need for equipment for charging electric vehicles (EV). Many of Boston’s historic districts are densely developed with little space available for vehicle parking, garages or carports. Which brings us to our question: Where can electric vehicles plug in for a charge in these neighborhoods? Most parking spaces available in neighborhoods like Beacon Hill are street parking spaces on both public and private streets. Extending long cables from a basement or first floor window or port on an exterior wall often impede the flow of pedestrian traffic and are dangerous tripping hazards, not to mention unsightly. How can historic commissions allow for EV charging infrastructure that are both useful and obscured from view? 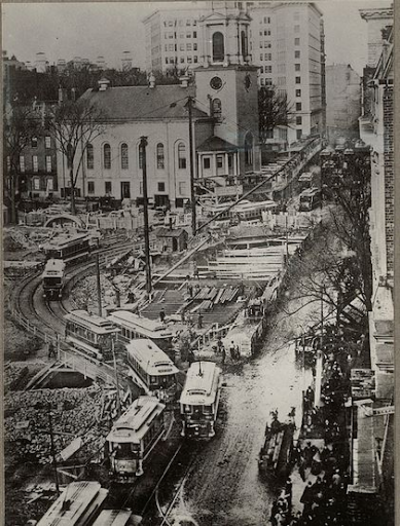 Adapting Boston’s streets to new transportation equipment is a specialty that the City excels in. In the late 19th century Tremont Street was becoming a logistical and traffic nightmare. Trolleys, pedestrians, and horse drawn carts clogged the streets for hours every day. To combat this, City and State leaders looked to the underground for relief. After years of planning and construction, Boston built the country’s very first subway system.

Fast forward to the twentieth century, and Boston again found itself adapting to new modes of transportation; the automotive. Streets that were once dirt or cobblestones were paved in asphalt and concrete. Highways were carved through the city fabric in order to facilitate a post WWII population that increasingly commuted to the city from the suburbs. This solution caused more problems for the city than it solved. As traffic and pollution grew on the elevated highways, state officials looked again underground to reduce congestion on the central artery that has run through the heart of Boston since the 1950s. The answer; build an ambitious multi-lane highway under city streets with acres of public parks built on top. 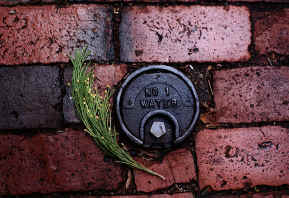 As the climate crisis accelerates, Boston is once again looking for ways to build infrastructure to allow for more electric, cleaner vehicles. But how is that done in a historic district? The answer can be found in any city street today: utility covers. EV charging ports have evolved from the bulky stations often seen in parking lots across suburban America. In the Back Bay Historic District, where all sides of a building are regulated by the Commission, several bollard style ports have been installed. This bollard appears to be common and is typically seen on city streets to prevent damage to fragile property such as natural gas meters or narrow corners. In Beacon Hill, the Commission recently approved an EV charging station that looks like a common gas or water port embedded in the sidewalk. This particular method was designed for private use on a private street. Public EV charging facilities often require some sort of signage indicating that the port is available for public use. Ultimately, the private charging station is an example of how the modernization of infrastructure in historic districts can be challenging, but creative measures can easily coincide with preservation needs.