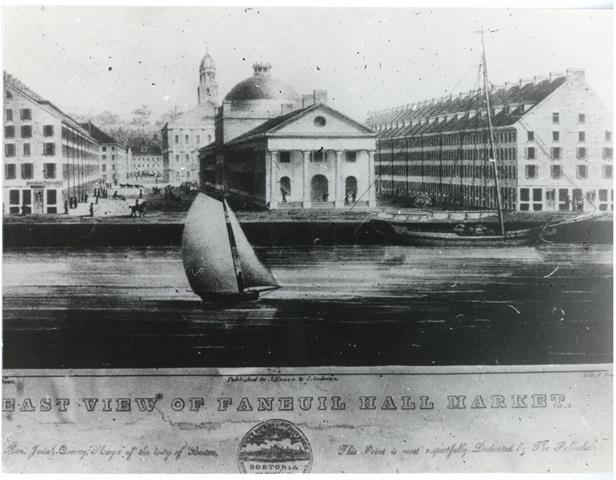 Finished in 1826, the new market was cleaner and more efficient than previous markets. Mayor Quincy’s efforts were so appreciated that Bostonians began to call the market Quincy Market, even though Mayor Quincy had resisted having the market named after himself. 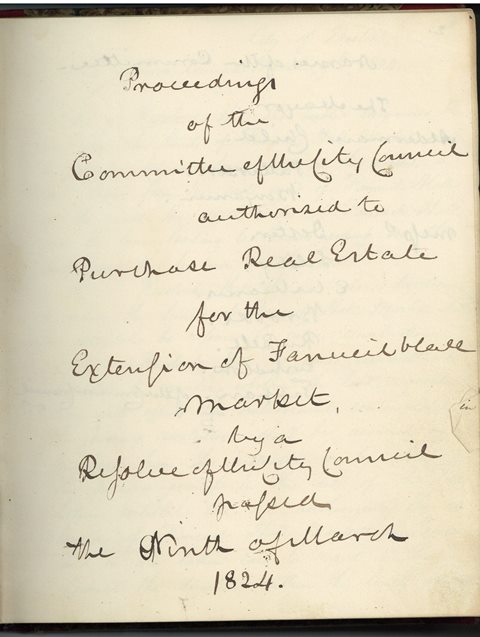 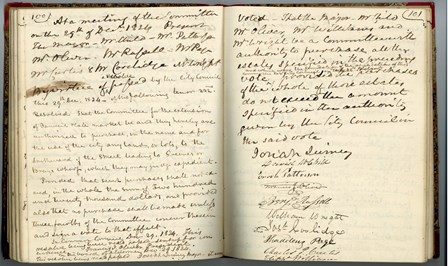