Lee brings a lifetime of hands-on experience in social services and event planning to his new role.

Leonard M. Lee, Sr. was sworn in as the newest member of the Boston Parks and Recreation Commission at the Commission’s October 28 public meeting at Boston Parks and Recreation Department headquarters at 1010 Massachusetts Avenue in Roxbury. Named to the Commission as an at-large appointee by Mayor Martin J. Walsh, Lee brings a lifetime of hands-on experience in social services and event planning to his new role.

The Boston Parks and Recreation Commission is a seven-person review body appointed by the Mayor that oversees the Parks and Recreation Department and has authority over the parks, playgrounds, athletic fields, islands, urban wilds, and cemeteries in its inventory. Created by the approval of Chapter 185 of the Acts of 1875, the authority of the Commission is set forth in the Massachusetts General Laws Chapter 45 and in Municipal Code Section 7.4. 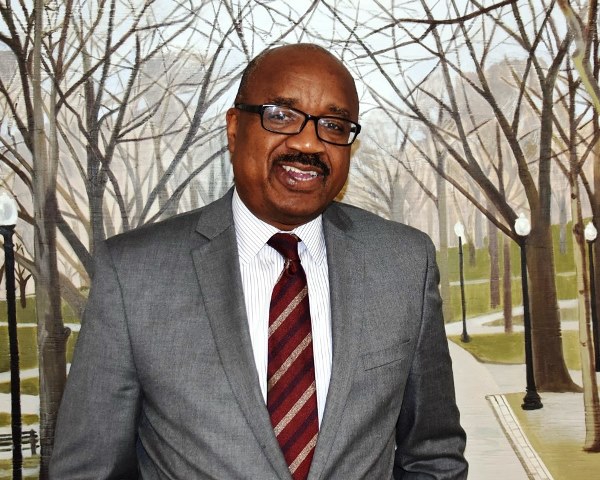 Lee’s commitment to human services includes serving the State of Connecticut as former Deputy Commissioner of Public Health.  In this capacity he oversaw Injury and Violence Prevention as well as several other departments and a $100 million budget.  Lee was also an Executive Director at a number of nonprofits throughout the Boston area, including the Roxbury YMCA, ABCD, Inc., Dorchester Neighborhood Service Center, Odwin Learning Center, and the Wang Theater.