Over $850,000 Designated for Public Art Projects 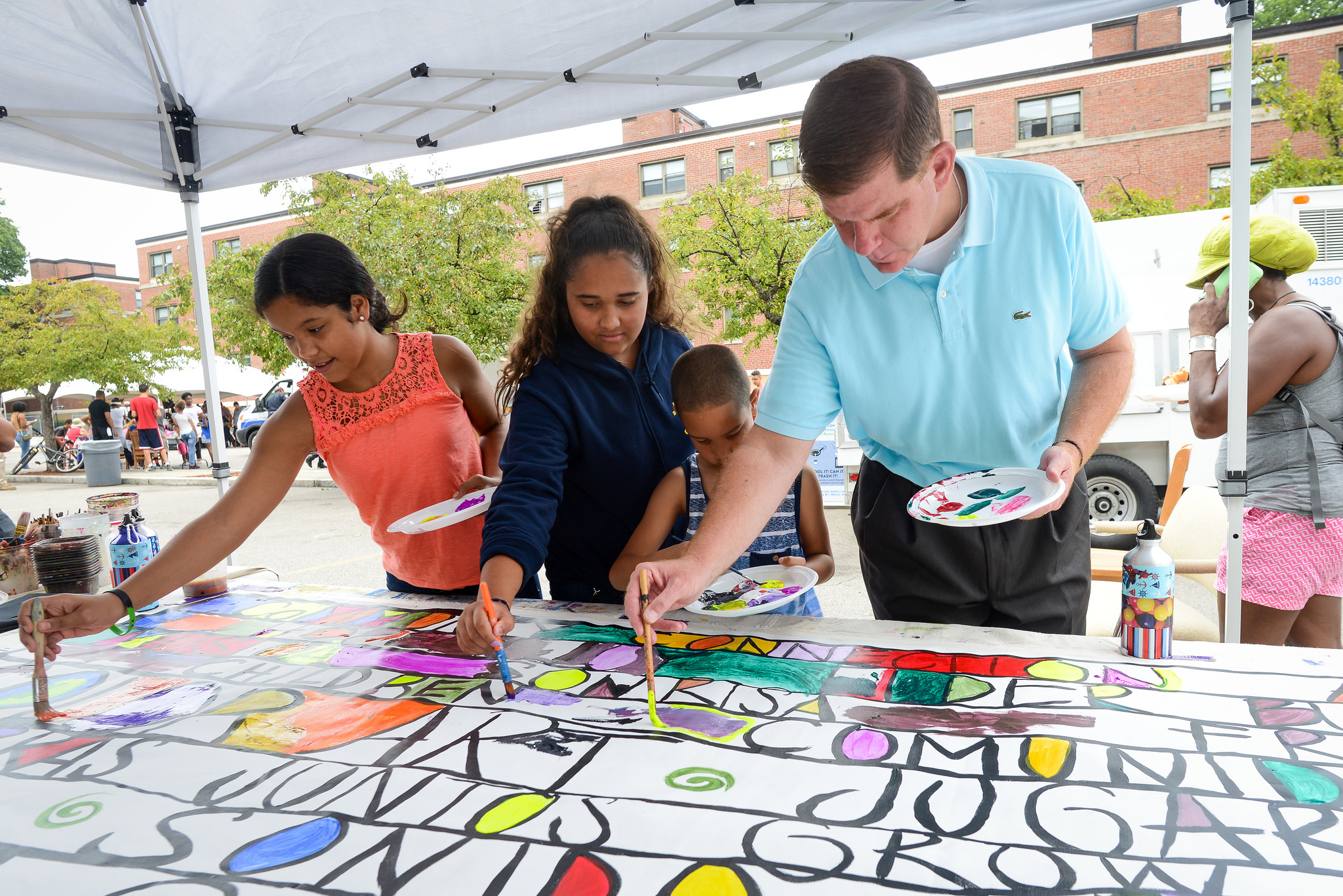 BOSTON - Thursday, October 6, 2016 - Mayor Martin J. Walsh today announced the recipients of the Edward Ingersoll Browne Trust Fund Grants. Pending the approval of the Boston City Council, a total of $856,257 will be distributed among eight projects, designed to enhance and improve public spaces through restoration and public art.

"Edward Ingersoll Browne left an invaluable legacy to the City of Boston, creating a fund that ensures our public spaces remain places of inspiration," said Mayor Walsh. "The grants announced today will help to enhance local neighborhoods, schools and communities, ensuring art remains accessible to all."

The approved proposals are as follows:

In 1892, Edward Ingersoll Browne, a successful Boston attorney with a strong sense of civic pride and public spirit, wrote his will directing that one-third of his estate be set aside in a special fund for the improvement of Boston's public spaces. Grants from Mr. Browne's bequest are utilized for the design, fabrication and installation of permanent works of public art in Boston.