This year’s competition was held within current social distancing guidelines with the contest providing the perfect opportunity to recognize those who have taken advantage of the “safer at home” guidelines to hone their gardening skills.

The Mayor’s Garden Contest recognizes gardeners who have landscaped, planted flowers, trees, shrubs, and vegetables, and in the process, helped beautify Boston’s neighborhoods.  The safety of gardeners and contest judges was the top priority of the Boston Parks and Recreation Department and gardeners were instructed to follow all current advisories from the Boston Public Health Commission and the City of Boston.

First place winners received the coveted “Golden Trowel” award from Mayor Walsh while second and third place winners were awarded certificates.  Judging was held with social distancing and masks in use, as was the delivery of winner’s certificates.  First place winners were also eligible for a drawing for a JetBlue Grand Prize consisting of roundtrip flights for two to any nonstop destination from Boston.  Terms, conditions, and blackout dates apply.  Gardener’s gift bags were provided by Mahoney’s Garden Centers to the top three winners in each category as well as gift certificates for the 2020 Hall of Fame winners.

Traditionally, the awards ceremony is an outdoor celebration in the Boston Public Garden where each winner is announced and provided with their award by Mayor Walsh.  This year’s ceremony was held virtually on August 25 with all winners' gardens showcased.  As winners of each category were announced, photos of their gardens were shown on screen.  In addition, a Story Map featuring photos of the winners and their gardens is available boston.gov/Garden-Contest.

This year’s winners are:

Gardeners who have won three or more times are automatically entered into the Hall of Fame and will be recognized at the awards ceremony.  These distinguished Hall-of-Famers will be ineligible to enter as contestants but are welcome to return as judges.  The 2020 Hall of Fame Inductees are Carmen Musto and Kristen Mobilia of the Fenway, Michele Topor of the North End, and Daryl Johnson, Rick Smith, and Rick Kuethe of Dorchester. 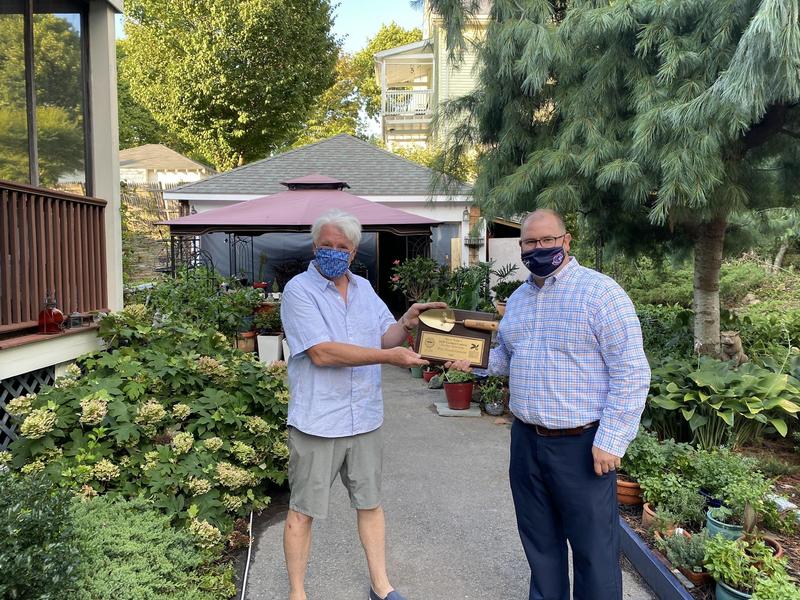 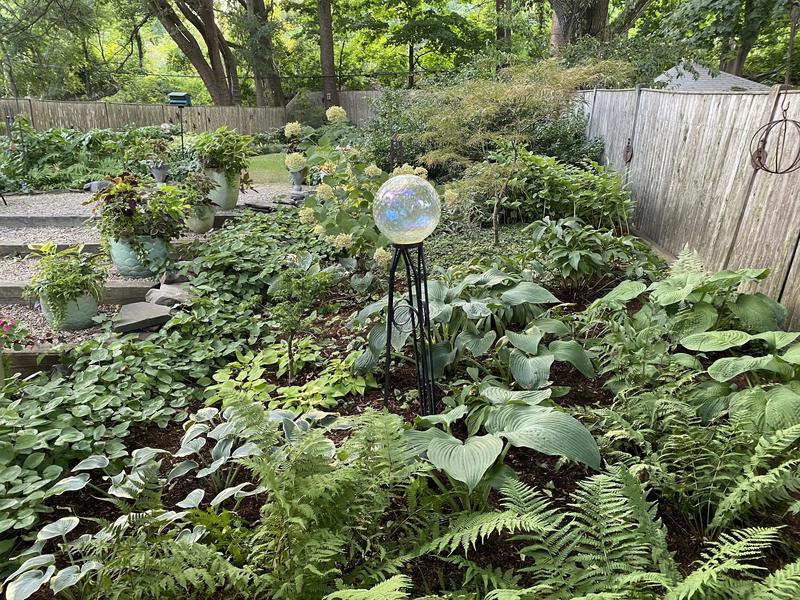 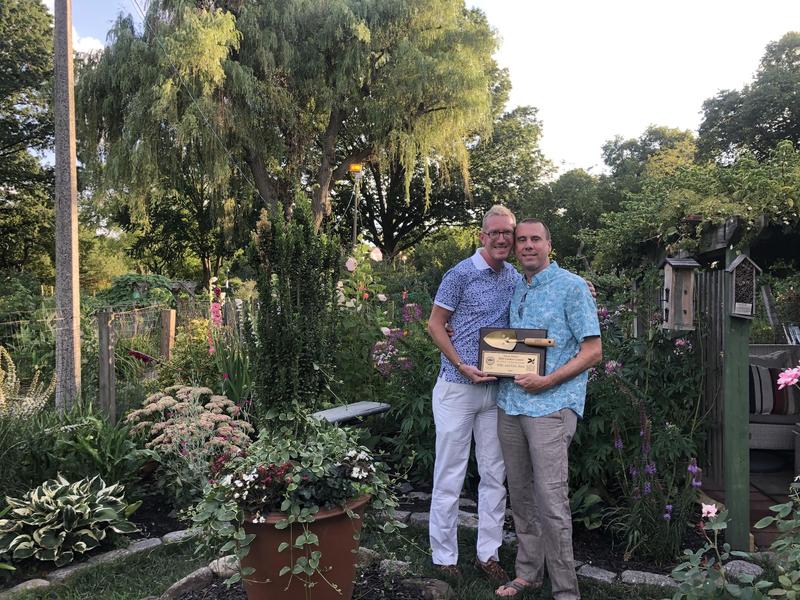 Billy and Eric Bain of the Fenway show off their Golden Trowel award after taking first place in the Community Garden Individual Plot category in Mayor Walsh’s 2020 Garden Contest.