William Onuoha has been appointed Executive Director of the Office of Fair Housing and Equity and Christopher Cook has been elevated to Chief of Environment, Energy, and Open Space.

Mayor Martin J. Walsh announced today the appointments of William Onuoha as Executive Director of the Mayor's Office of Fair Housing & Equity, and the elevation of Christopher Cook to Chief of Environment, Energy and Open Space for the City of Boston, a position he will hold in addition to his current role as Commissioner of the Boston Parks Department. 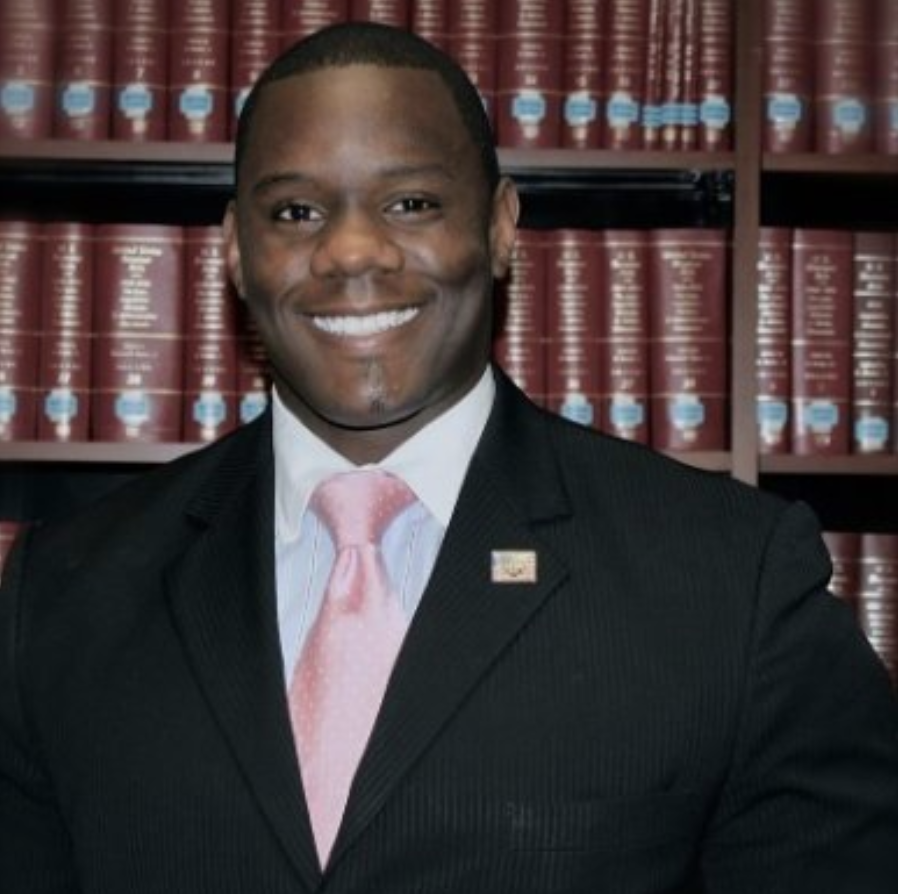 "William's record of public service and his deep understanding of the needs of constituents are evidence of his dedication and commitment to the people of Boston," said Mayor Walsh. "I look forward to William taking the helm of the Office of Fair Housing and Equity, and I am confident in his leadership to continue to create greater equity and access for all of our Boston residents."

As part of Onuoha's role, he will work to ensure the Office effectively engages and serves residents, especially the most vulnerable, and advocates for fair housing and equity. Through the Office, Onuoha will work to address discrimination and ensure fair access to housing, public services, accommodations, and participation in housing related activities for all people of Boston.

"I am honored and humbled to become the New Executive Director of the Mayor's Office of Fair Housing & Equity for the City of Boston," said Onuoha. "I am very excited to work alongside Mayor Walsh, Chief Martinez, and other community stakeholders to ensure that all boston residents regardless of socioeconomic status have access to fair and affordable housing in our great city."

Prior to becoming Director for the Mayor's Office of Fair Housing and Equity, Onuoha was the Assistant Commissioner/Director of Housing at Boston's Inspectional Services Department. As the Assistant Commissioner/Director of Housing, Onuoha oversaw the day to day operations of the Housing Division. The Housing Division deals primarily with enforcement of the state sanitary code and habitable living conditions. Onuoha will be begin his new role in July.

As Chief of Environment, Energy and Open Space for the City of Boston, Cook will be responsible for leading the Cabinet in achieving its mission of enhancing the quality of life in Boston by protecting air, water, climate, and land resources, and preserving and improving the integrity of Boston's architectural and historic resources. He will assume the role previously held by Austin Blackmon. Blackmon is returning to the private sector in the San Francisco Bay Area to join a clean energy technology firm and lead its product development and growth efforts. 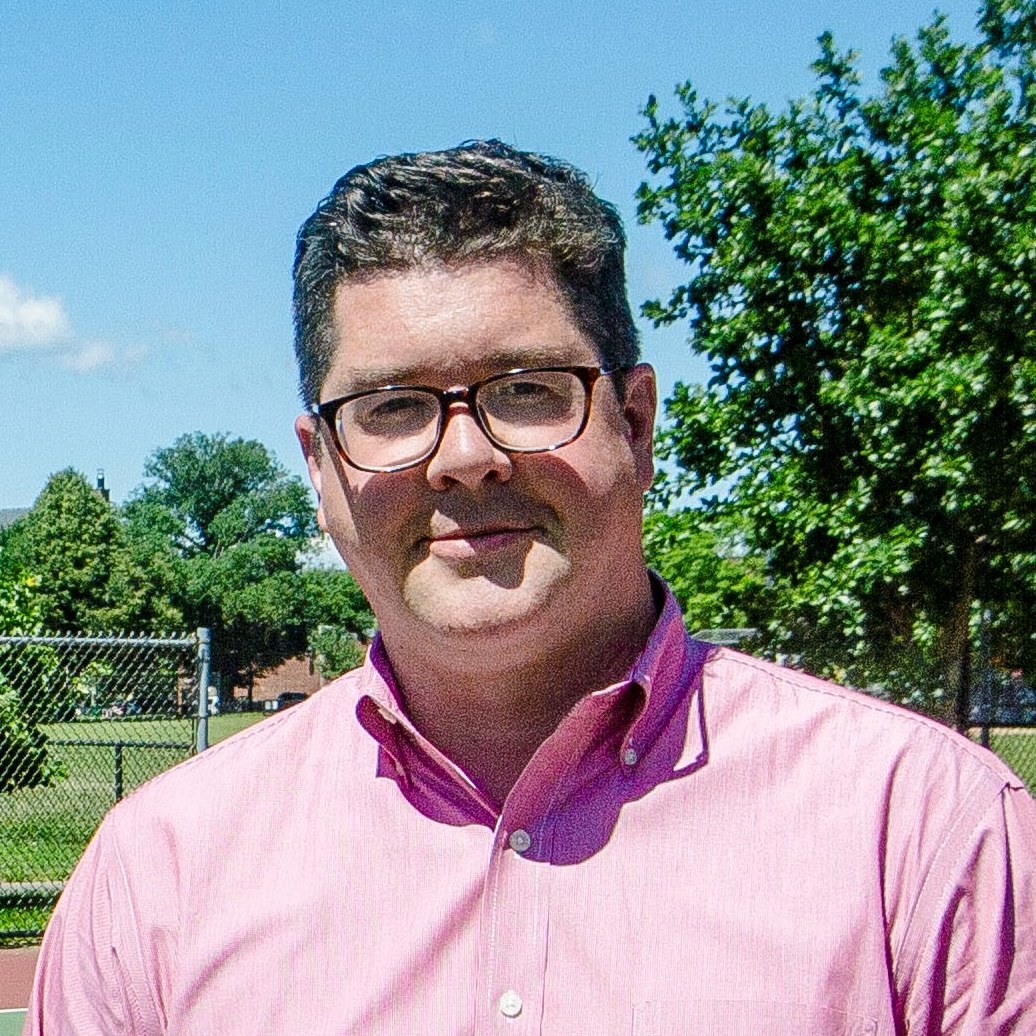 "Chris has been a champion of the Boston Parks Department for the last four years, and has helped guide more than $100 million in new capital investments to improve our parks, and make them more accessible and equitable," said Mayor Walsh. "I am proud to have him on board in this new capacity, and am confident that he will continue to move our city forward towards achieving our climate goals."

The Cabinet includes the Inspectional Services Department, the Environment Department, and the Parks and Recreation Department, where Cook will remain Commissioner.

"I want to thank Chief Blackmon for his leadership and I look forward to working with the community and colleagues on implementing the recommendations of Mayor Walsh's Climate Ready Boston report," said Cook. "Boston is a beautiful home. I look forward to building a more sustainable and resilient future for its children."

"I want to thank the Mayor and the rest of our team for the past three and a half years. As I move to a new role in the private sector, I am thrilled that a superb administrator, dedicated public servant and amazing colleague will be the next Chief," said Blackmon. "Chris Cook's expertise in open space, green infrastructure and coastal resiliency make him the perfect person to implement the next phase of Boston's climate work."

As Chief, Cook will oversee policy and programs on energy, climate change, sustainability, building safety, historic preservation and open space, including Climate Ready Boston, the building energy reporting & disclosure ordinance, rental registry and Greenovate Boston, the city's community outreach initiative on sustainability. He will also continue to move the city towards its goal of being carbon neutral by 2050, as part of Carbon Free Boston. Cook will begin his new role in July.

In his role as Commissioner of the Boston Parks Department, he will continue to oversee more than 2,600 acres of neighborhood parks, playgrounds, tot lots, athletic facilities, city squares and urban wilds, as well as the City of Boston's inventory of public street trees. The Department also has jurisdiction over three active cemeteries, 16 historic burying grounds and two golf courses.

Prior to the Walsh Administration, Cook served as Director of the Mayor's Office of Arts, Tourism & Special Events, where under his leadership the office provided advocacy, promotion, technical assistance and funding, and produced more than 150 public concerts, events and celebrations throughout the year.

Cook received his Master's in Public Administration from Suffolk University and a BA in English/Theatre from the University of Massachusetts, Amherst. He lives in West Roxbury with his wife, Aine, a Boston Public School teacher, and his two daughters Saoirse and Roisin.

The Environment, Energy & Open Space Cabinet recently helped host an International Mayors Climate Summit, which brought together mayors and leaders from public and private sectors to Boston to discuss best practices and steps city leaders can take to address climate change globally and in their own communities. As part of the summit, Mayor Walsh announced his plans to issue a Request for Information for competitive pricing of large-scale renewable energy projects. The RFI will compile the energy demand data across participating U.S. cities and ask renewable energy developers for price estimates for projects that would meet their collective energy demand.