"I am incredibly proud to welcome these individuals into these important leadership posts," said Mayor Walsh. "The work of each of these departments is crucial to our overall mission of serving the residents of Boston in the best way we can, and through these new appointments I look forward to our continued work ahead in making progress on our goals." 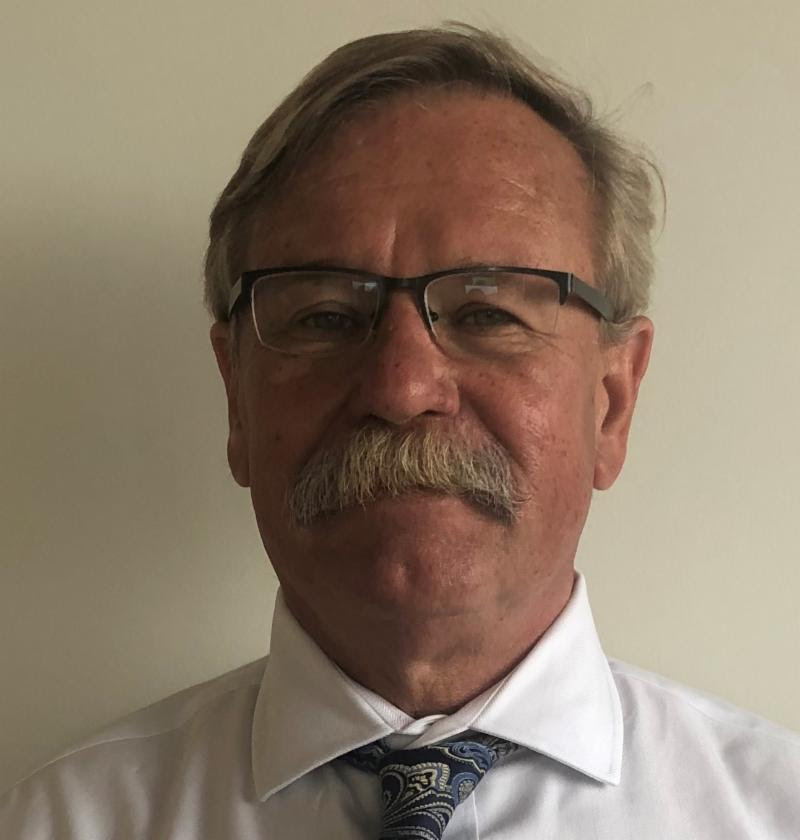 Mayor Walsh tapped William Christopher (left) to serve as Special Advisor to the Mayor, where his first project will focus on managing the services provided to Melnea Cass and Massachusetts Avenue. Christopher formerly served as Commissioner of the Inspectional Services Department (ISD), a position he has held for five years, charged with administering and enforcing building, housing, health, sanitation and safety regulations mandated by City and State governments. Under Christopher's leadership, ISD streamlined permitting, doubled hearing capacity at the ZBA and increased transparency in all aspects of the permitting process. Christopher has worked for the City of Boston since 1990s in different capacities, including as an Assistant Director for Architecture and Engineering in the Department of Neighborhood Development and for nearly five years at Public Facilities. He is a registered architect in the state of Massachusetts, Rhode Island and New Hampshire and a national member of the National Council of Architectural Registration Board. Christopher earned his bachelor's degree in Architecture from the Boston Architectural Center. 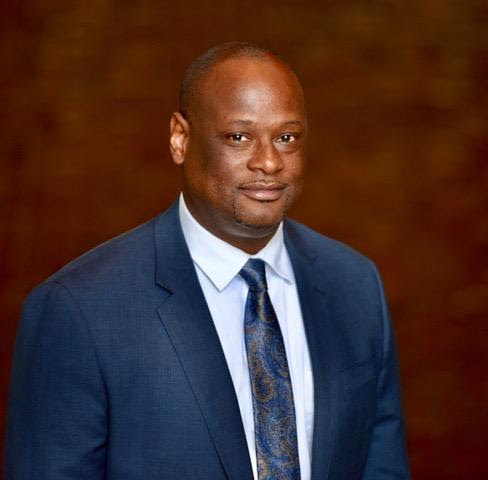 Dion Irish (right) has been appointed to serve as the Commissioner of Inspectional Services, following Christopher's transition. Irish has served the City of Boston for 25 years in various leadership positions, most recently as the Commissioner for the Elections Department, overseeing the implementation of two successful cycles of early voting, the administration of 11 elections and a citywide review of precincts and address assignments. Prior to working for the Elections Department, Irish worked at the Inspectional Services Department for 17 years, serving as Assistant Commissioner/Director of Housing Inspections, where he helped establish nationally recognized programs such as Breathe Easy At Home (BEAH), Rental Property Registration, and the statewide comprehensive certification training for housing inspectors (MPHIT). Irish earned a bachelor's degree in Political Science from Boston University, a Master of Urban Affairs from Boston University, and a Master of Public Administration from Suffolk University. 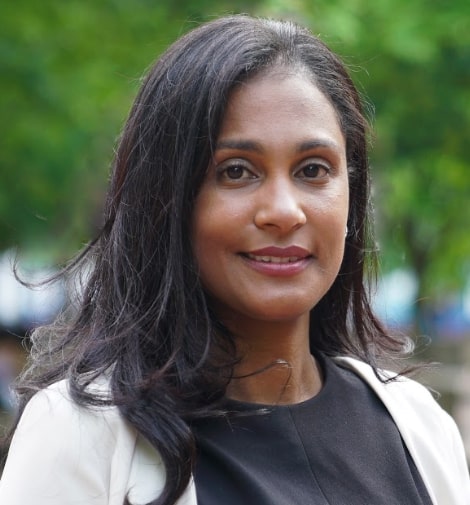 Following the transition of Dion Irish to Inspectional Services, Mayor Walsh has tapped Eneida Tavares (left) to serve as Interim Commissioner for the Elections Department. Tavares has worked for three years in the Elections Department as a Senior Data Analyst, where she oversaw the successful implementation of a new election management software. She has spent the past 14 years in public service, beginning her career in election management for the City of Newton, where she served as Assistant City Clerk and oversaw the administration of all state, federal and municipal elections. Tavares was born in Praia, Cabo Verde, but has been a resident of Boston for the last 30 years. 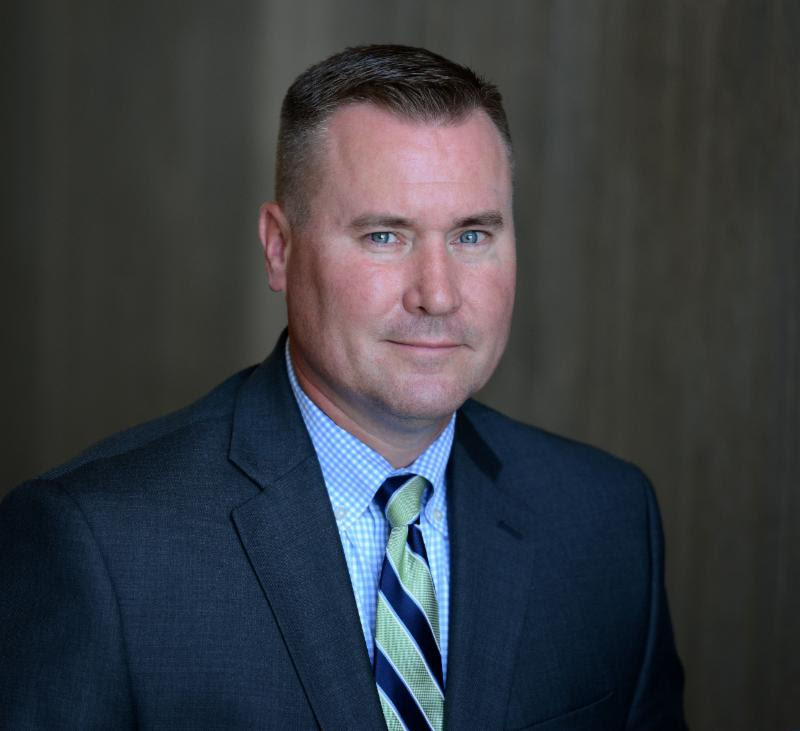 Mayor Walsh also named Gregory Rooney (right) as Interim Commissioner of the Boston Transportation Department, which works to advance a safe and equitable public transportation network, considering pedestrians, bicyclists, motorists, passengers and everyone who takes public transportation. Rooney has worked for the City of Boston for 25 years, and formerly served as Commissioner of the City's Property Management Department, where he led the City's management, maintenance, repairs and security for the City's municipal buildings. Before working at Property Management, Rooney served for nine years at the Boston Transportation Department, where he worked as the Director of Parking Management. Prior to that role, Rooney worked as the Deputy Commissioner of Transportation for the former Commission on Affairs of the Elderly, where he oversaw all transportation-related issues to ensure that the needs of Boston's older residents were addressed. Rooney earned his bachelor's of science in Political Science from Northeastern University, and a Master of Public Administration from Northeastern University. 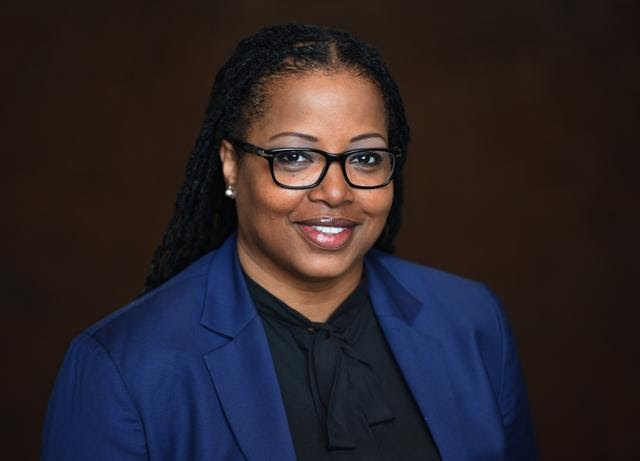 Following the transition of Gregory Rooney to the Boston Transportation Department, Mayor Walsh tapped Indira Alvarez (left) to serve as Interim Commissioner for the Property Management Department. Alvarez formerly served as the Chief of Staff for the City's Inspectional Services Department (ISD), and as the Assistant Commissioner of ISD, as well as a Housing Manager in charge of the proactive inspection program for 12 years. She earned a bachelor's degree in Management of Human Services from the University of Massachusetts Boston and a Master's Degree in Urban Affairs from Boston University. She has worked as a public servant for over 20 years in the areas of social work, community liaison, code enforcement and policy implementation. Alvarez was born and raised in Panama, Central America, and is bilingual in Spanish and English.