Notes from the Archives: Celebrating Independence Day during the Civil War

On July 4, 1861, Bostonians celebrated Independence Day as they grappled with the reality of civil war.

In April 1861, the Confederate Army fired on Fort Sumter, triggering the American Civil War. By July 4 of that year, Union and Confederate armies had fought seven battles. The reality of the Civil War set in as Bostonians sent family members to the front lines and received the devastating news of loved ones lost in battle.

In this atmosphere, Boston celebrated Independence Day. The City’s 1861 celebration emphasized the importance of community and civic unity in Boston and in the Union. 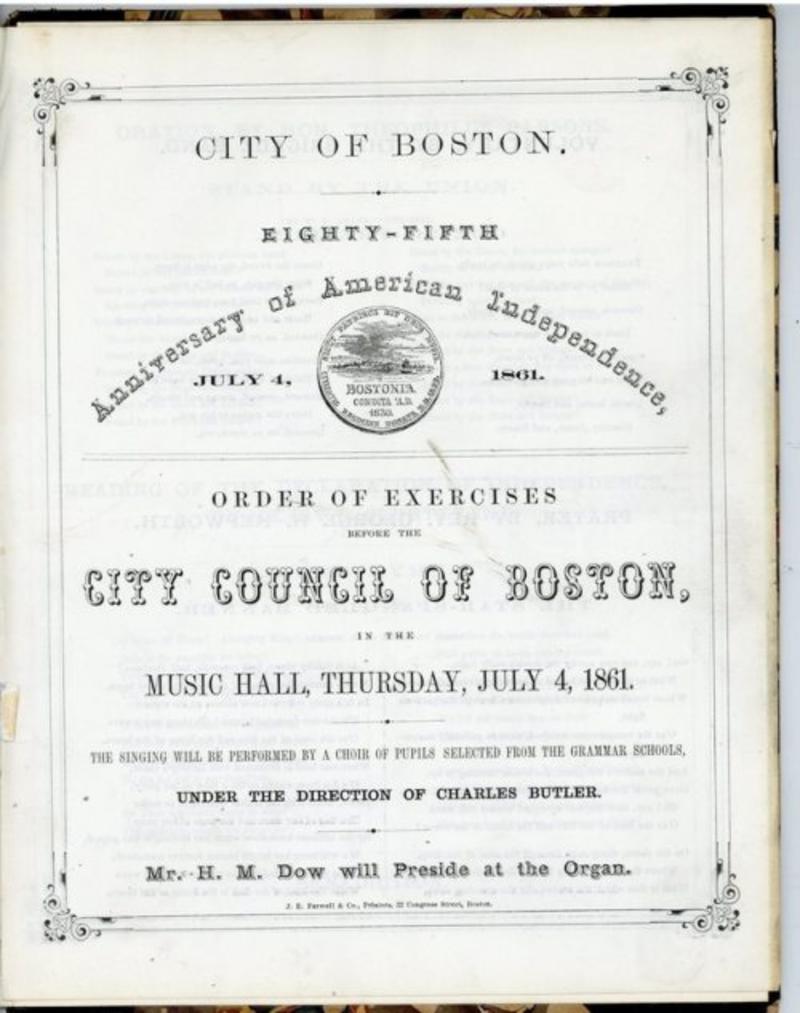 Boston's City government held an official Independence Day ceremony, which included popular patriotic songs, like "Stand by the Union", that emphasized the importance of national unity.

Boston also held a concert on the morning of July 4. The concert emphasized both the ethnic diversity of Boston and pointed to national unity. Military bands played "The Star Spangled Banner" and "Yankee Doodle," but also played the national songs of Germany, Russia, Italy, Ireland, and France. The concert honored the wide range of ethnic groups represented by the people of the United States.

The City planned an entire day of celebration for its residents including fireworks, a rowing regatta, children's events, and a balloon ascension. You can see tickets for some of these events below! 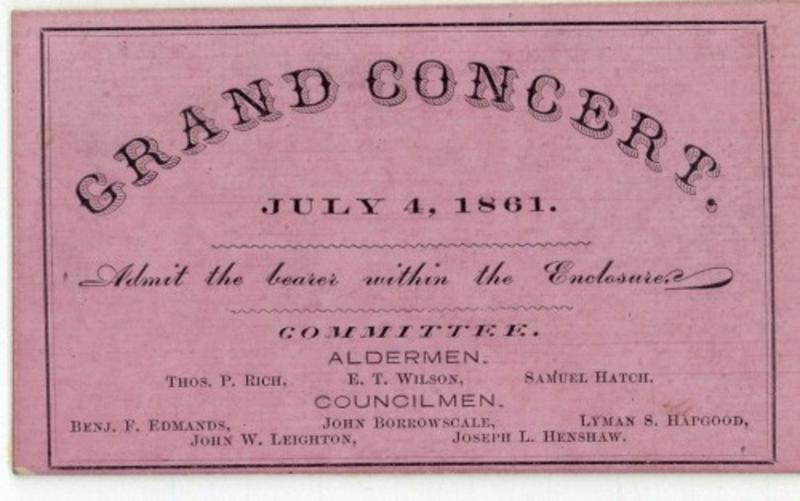 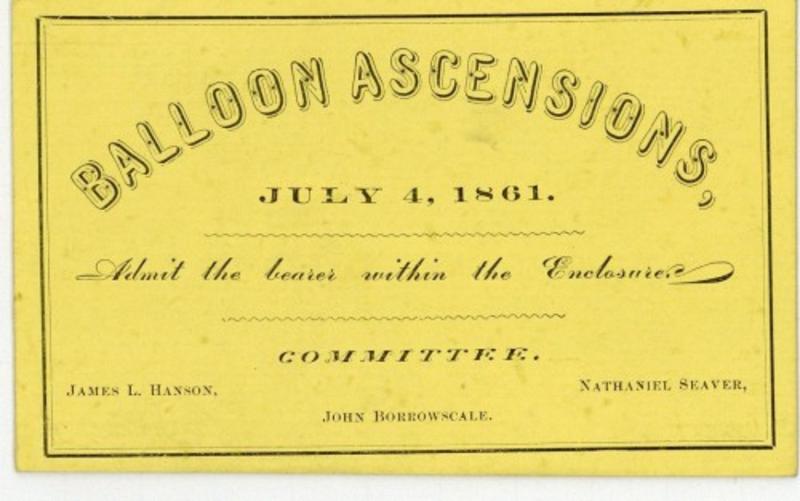 While the City wanted its residents to enjoy a day of celebration, they also warned them against "the discharge of firearms, squibs and crackers, also mock processions, the blowing of horns, and other annoyances." Rather, they told Bostonians, "every facility will be extended by the Government for the rational enjoyment of the festivities of the day.”

This year, Boston's Independence Day celebrations look a little different than usual, but we're still looking forward to celebrating on July 4!  Still thinking about how you'll observe the day? Here are a few ideas:

We hope you enjoy the Fourth!