Notes from the Archives: #onthisday in 1854, Anthony Burns is arrested

On May 24, 1854, federal marshals arrested Anthony Burns, a fugitive from slavery, in Boston. His arrest touched off protests by abolitionists across the City. 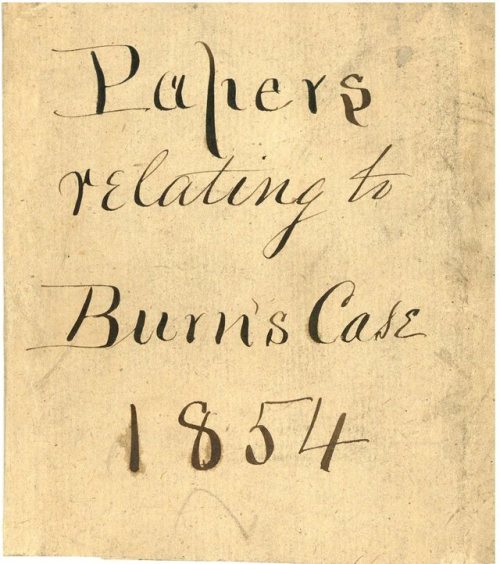 The Fugitive Slave Act of 1850, part of the Compromise of 1850, stated that all escaped enslaved people had to be returned to their owners and that all free states had to abide by this law. In Boston, federal authorities tested this new law in 1854 with the arrest of Anthony Burns.

Anthony Burns, who was born into slavery in Virginia, had escaped to Boston, where he found work first at a pie company, and later at a clothing dealer. Shortly after arriving in Boston, Burns wrote a letter to his brother. The letter was intercepted by his owner Charles F. Suttle, who then traveled north to lay claim to Burns. After federal marshals captured Burns on May 24, Burns’s case went to federal court.

The Anthony Burns Trial led many Bostonians to question and protest the Fugitive Slave Act. The City erupted in protests, and was put under martial law.  The documents and bills pictured below give us a rough idea of how much money the government spent for the cavalry, troops, and ammunition used to control the protesters 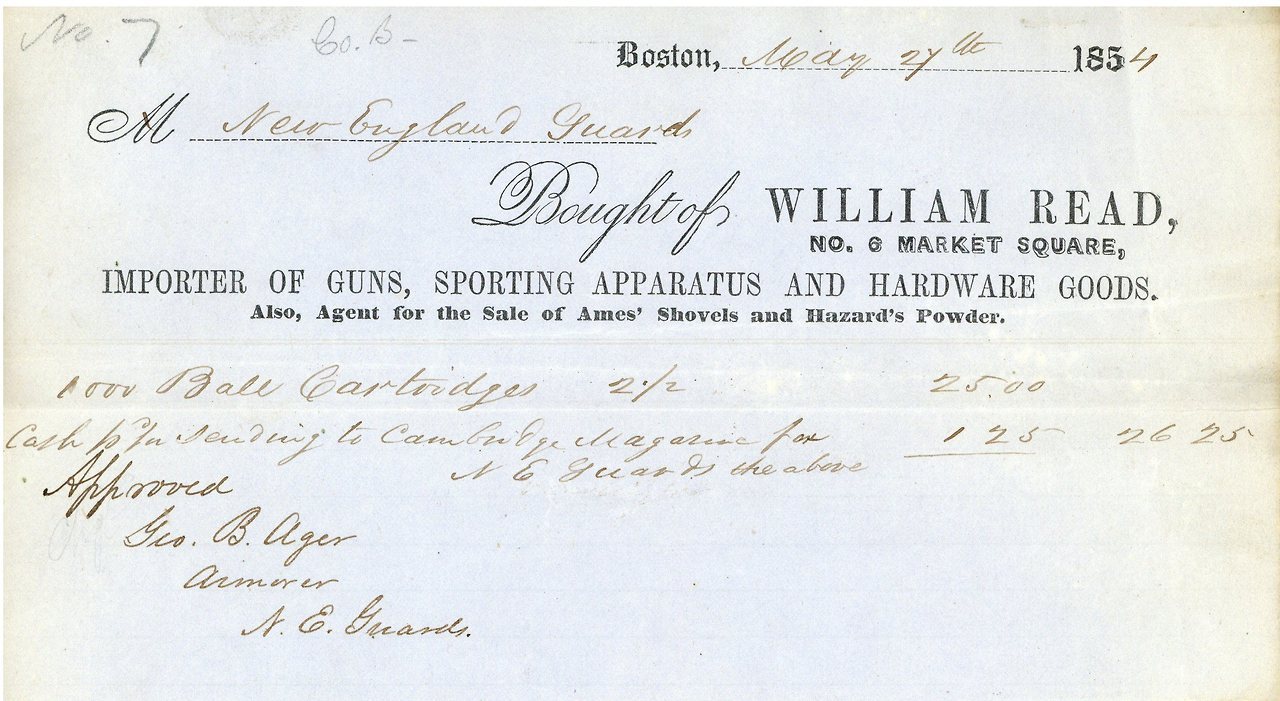 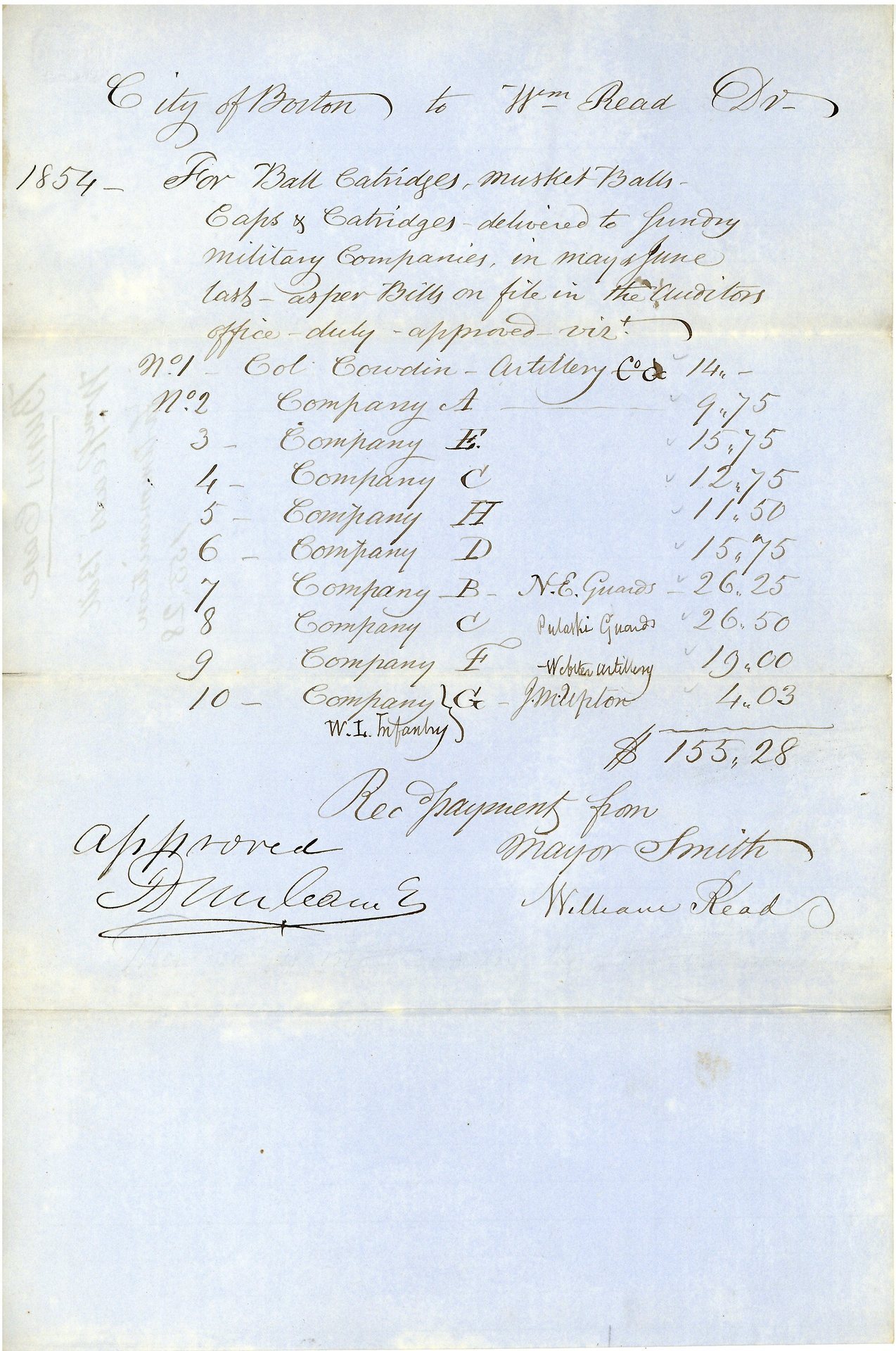 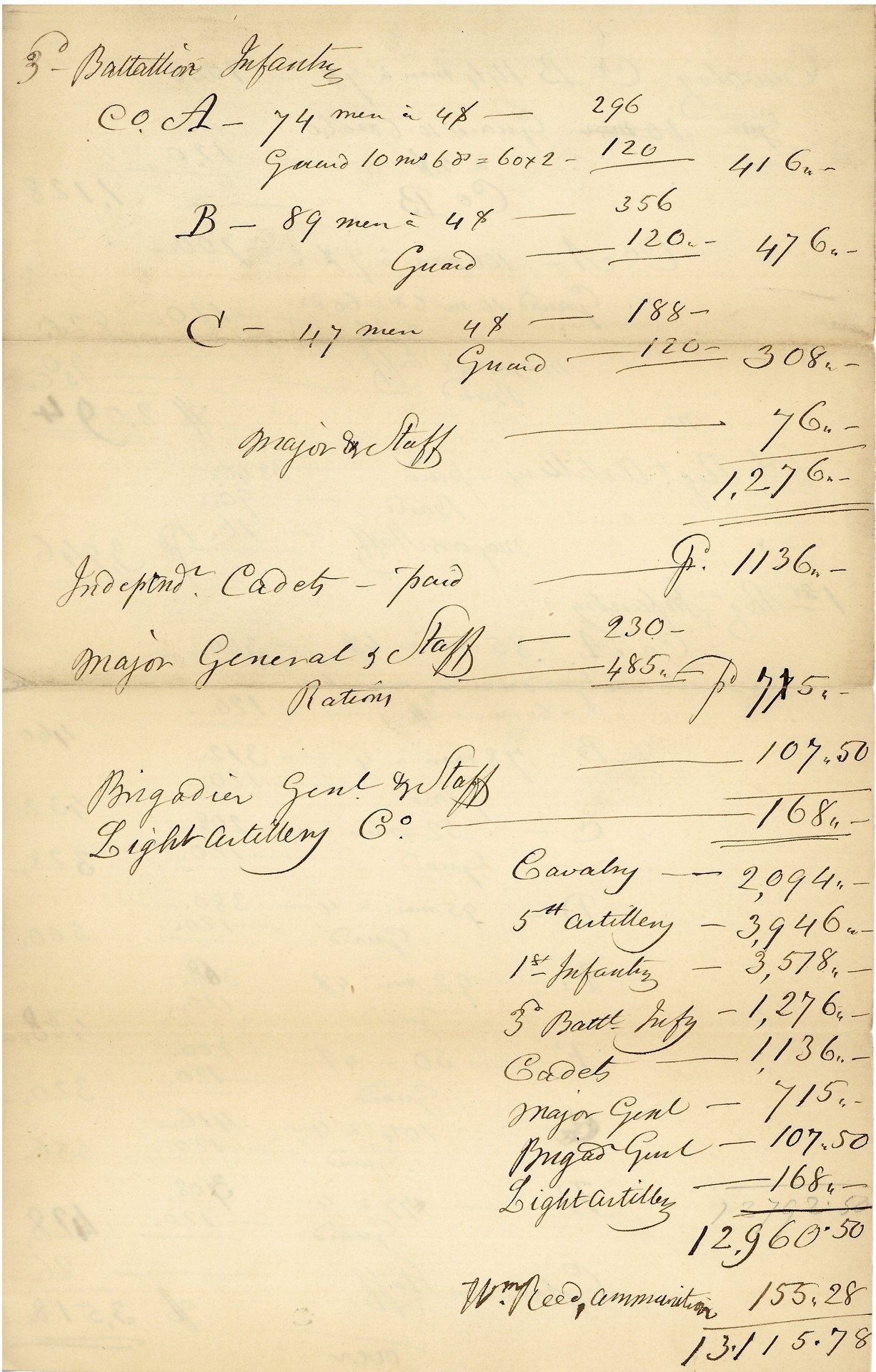 On June 2, federal authorities escorted Burns to the ship that would return him to an enslaved life in Virginia. During the escort, thousands of Bostonians who opposed slavery lined the streets, booing, and hissing.

After Burns's return to Virginia, the Twelfth Baptist Church in Roxbury raised money to free Anthony Burns. On February 22, 1855, a year after the trial, he returned to Massachusetts as a free man. He went on to study at Oberlin College and later became a Baptist preacher in Canada.