Today's post is simply to honor and remember the more than 15,000 veterans who are buried at Mount Hope Cemetery on this Memorial Day.

Thanks to the wonderful folks from the William E. Carter Post 16 of the American Legion and other volunteers, Mount Hope is blanketed with a sea of American Flags for Memorial Day.

Veterans of wars from the Civil War through the Iraq and Afghanistan wars are buried at the cemetery. This includes William E. Carter, the namesake of the American Legion Post that spearheads the effort to place all these flags. 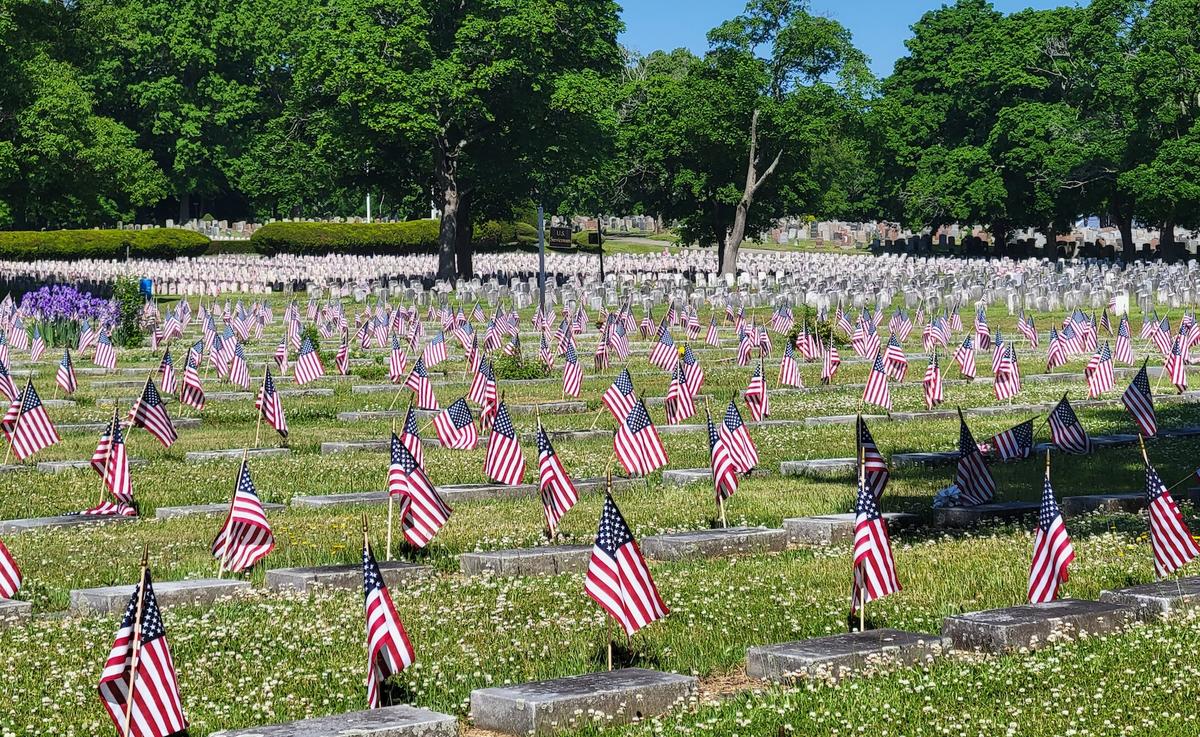 Sgt. William E. Carter joined the 6th Massachusetts Volunteer Militia (MVM) on September 20, 1878, at the age of 20. He served faithfully until the call to muster in 1898. He was sent to Puerto Rico during the Spanish American War, distinguishing himself as Corporal. Returning home in 1899, he served in L Company MVM and served until 1917, when L Company became the 372nd Infantry. This was the beginning of a famed regiment. Carter died in France on October 18, 1918, at the ripe old age of 60. He provided 40 years of service to his state and nation. When the founding charter members of Post 16 led by J. Holman Pryor applied for membership in the American Legion, they selected Sgt. William E Carter as our namesake since he was the oldest member of Company "L" 372nd infantry. Post 16 is the first chartered African American Post in Massachusetts and was created by members of the famed 372nd Infantry who served in France with the Red Hand Brigade. Information taken from the Post 16 website (thanks!) 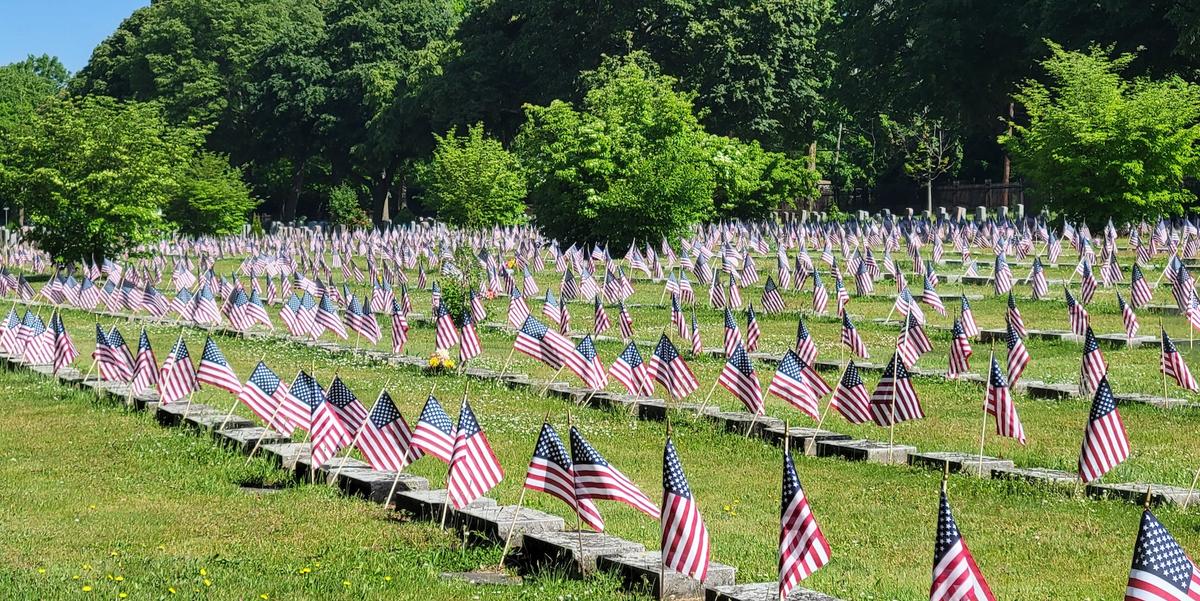