The Boston Parks and Recreation Department’s Urban Wilds Program applied for a Community Preservation Act (CPA) grant in October to continue improving Sherrin Woods in Hyde Park. This proposed project would complement the 2018 project on the same property, which involved $500,000 of capital funding for improvements to entrances, trails, and a newly-restored meadow.

As part of the CPA project, Urban Wilds staff would oversee the removal of invasive plants and large piles of remnant construction debris in the wetland buffer area. This area would then be replanted with native grasses, shrubs, and trees. Signage and new pathways show what can be accomplished when the Urban Wilds Program takes on projects like recent improvements at Sherrin Woods. 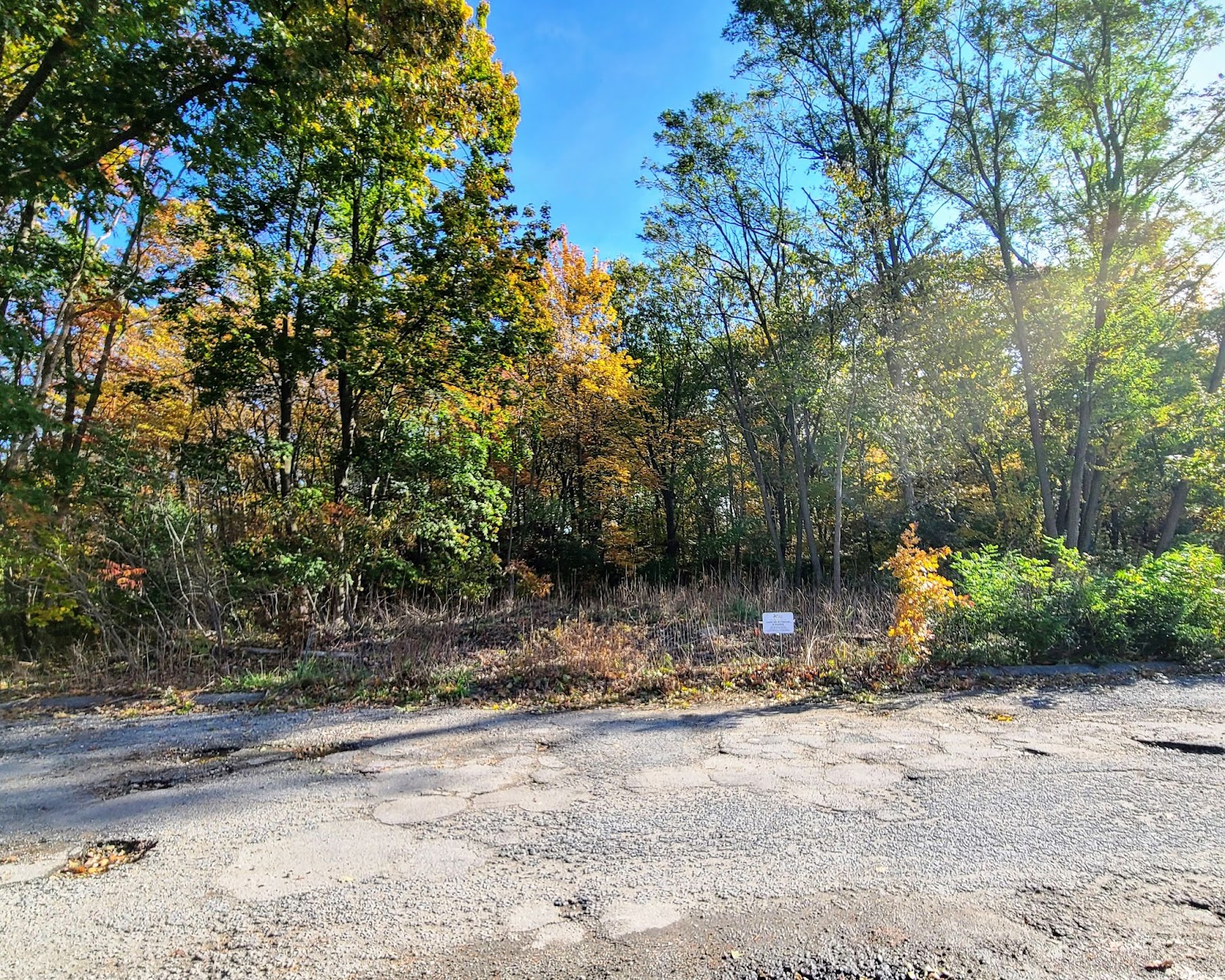 Another part of the project seeks to further leverage Sherrin Woods as "green storm water infrastructure" to alleviate residential flooding during rainstorms. These efforts would further enhance Sherrin Woods as a space for passive recreation, wildlife habitat, and climate resilience initiatives. 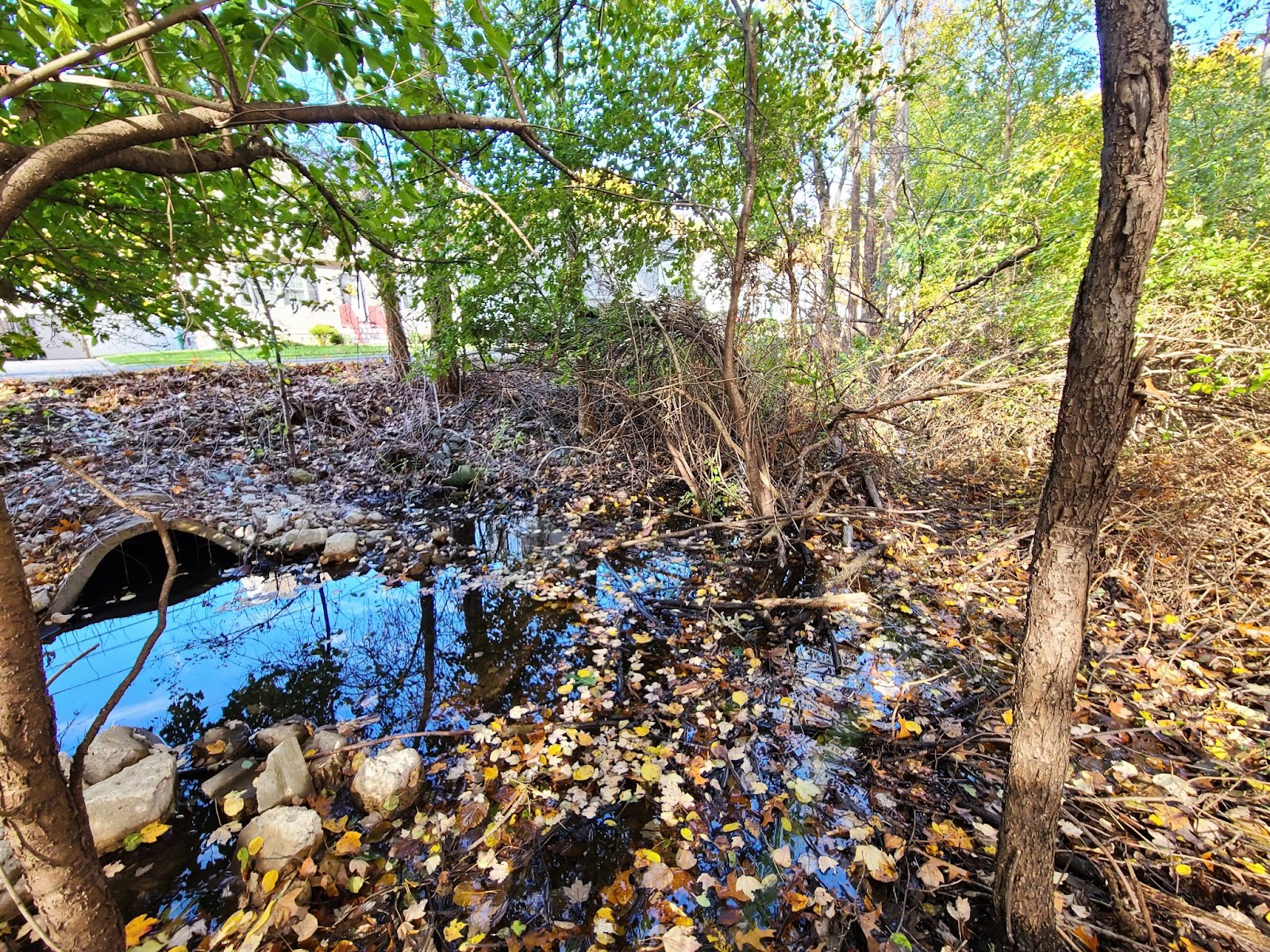 Improved storm drainage will be a focus of future improvements at the Sherrin Woods Urban Wild in Hyde Park.

Sherrin Woods Urban Wild is a 24-acre natural area that is primarily a wooded upland with two wetland areas and a large ledge outcropping, making for a varied natural landscape within a highly dense, urbanized neighborhood.

The property was acquired in the early 1980s with help from a federal Land and Water Conservation Fund (LWCF) grant and has been the focus of ongoing Urban Wilds projects with assistance from summer youth crews arranged through a partnership with The Southwest Boston Community Development Corporation. The community surrounding Sherrin Woods has also participated in meetings and events at this site for several years. 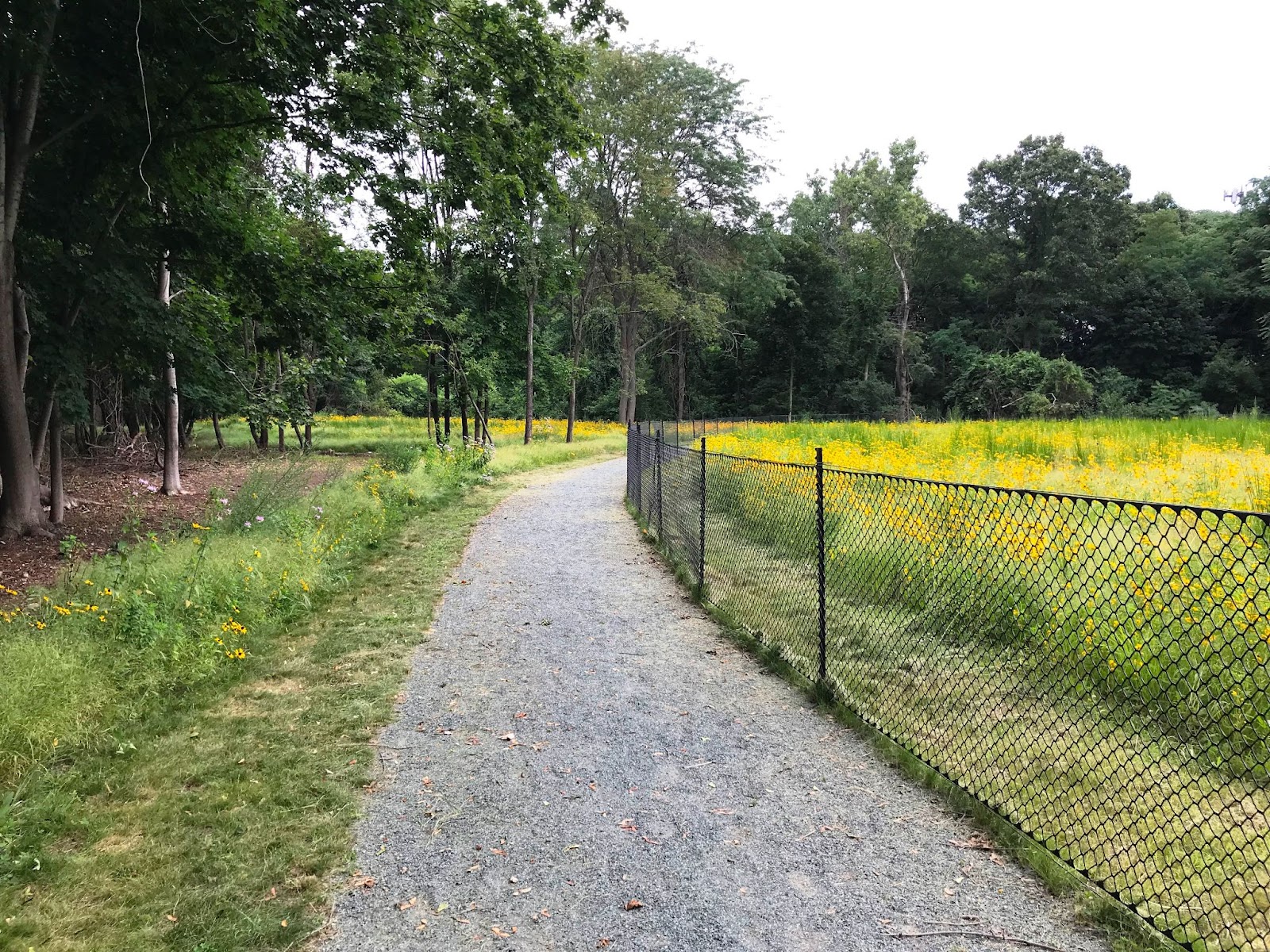 Protecting the natural environment while encouraging public use and stewardship of open spaces such as Sherrin Woods are the goals of the Urban Wilds Program.

Past projects created new recreational opportunities that aligned with the natural features of the site by installing two climbing areas at Pine Rock, the prominent ledge outcropping on the site.  The City also installed new plantings for wetland restoration that enhanced the wildlife habitat and ecological functioning of the two wetland areas.

The CPA grants will be announced in February.