The FY23 Budget rethinks the public safety responses of Emergency Medical Services, Police, and Fire to ensure that our response is appropriate to each individual situation.

The FY23 Budget enables the City to develop a data-driven and community-oriented approach to providing public safety. Funding to research staffing levels is included, along with investments to promote diversity within all branches of response.

Office of Police Accountability and Transparency

In FY23, the department will add funding for a review of Boston Police Department (BPD) Black, Indigenous, and people of color (BIPOC) data, paid interns, and a professional mediator to resolve issues that do not require formal investigation.

In addition to an Executive Director and central staff, OPAT includes the following programs:

The FY23 Budget lays the foundation for generational change in how Boston responds to public safety needs and mental health response. The Boston Police Department will continue a highly successful partnership with BEST clinicians to pair clinicians with officers to co-respond. The Boston Public Health Commission will pilot a community response program for public health needs that would be better served by a non-uniformed response.

The Boston Fire Department will expand on a successful "Delta Car" program. This program has firefighters provide direct follow-up to residents with whom they have previously interacted during medical calls. 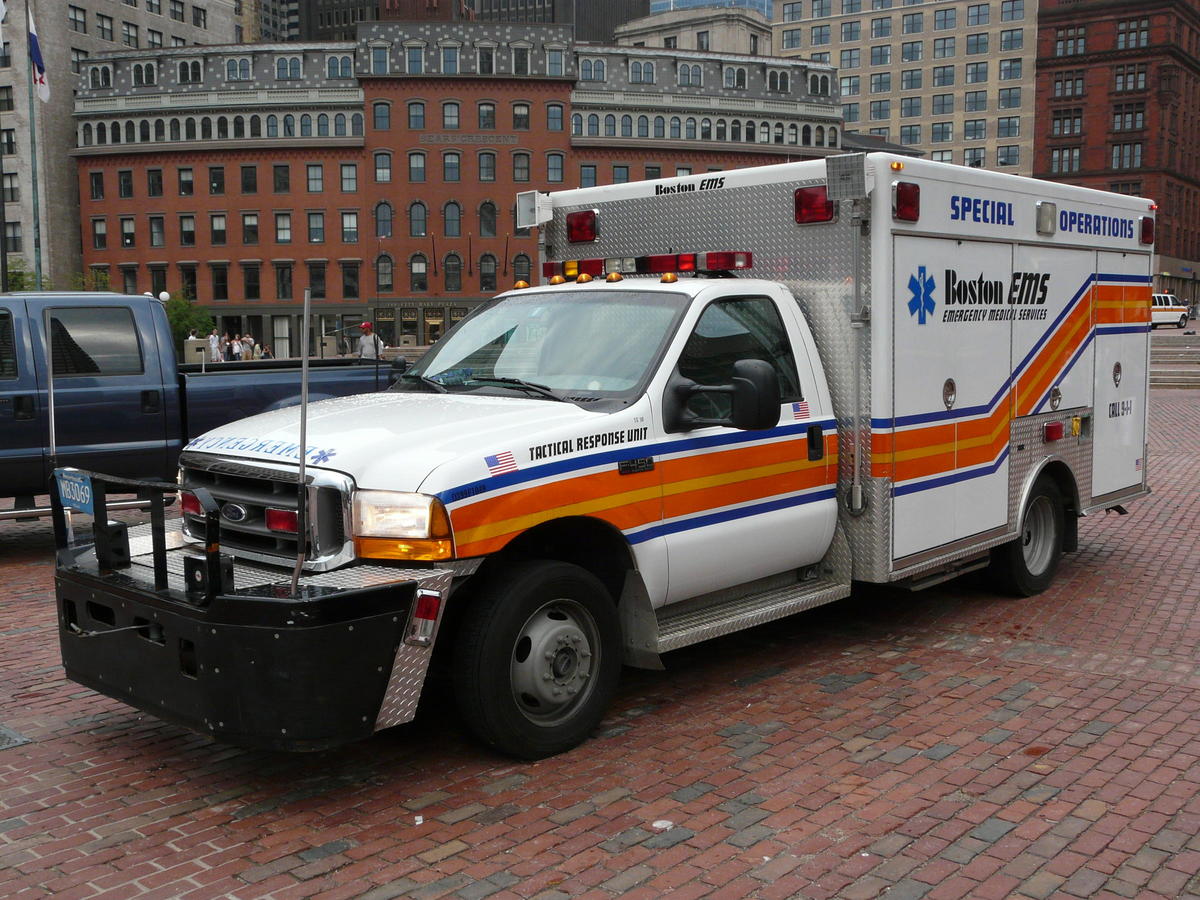 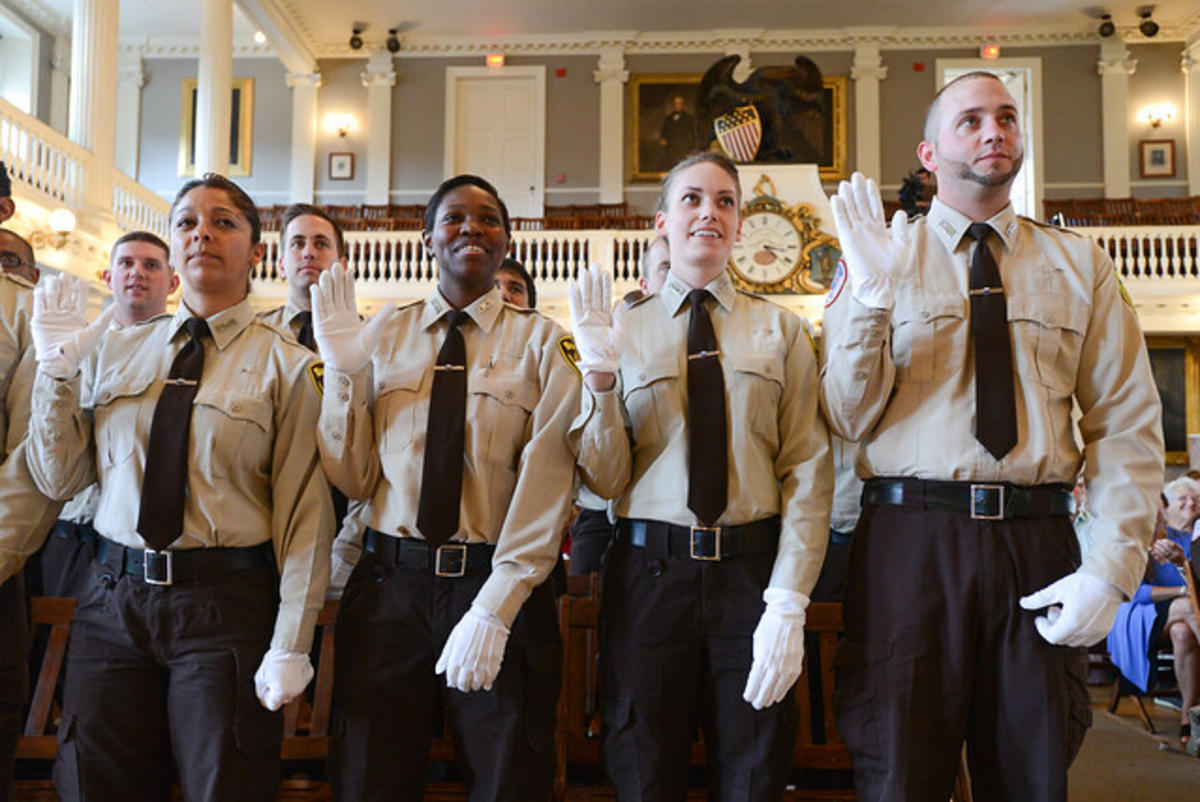 Boston's Emergency Medical Services (EMS) will round out the trifecta of public health responses with an addition of four EMTs dedicated to co-response. This deeper level of support will free up transport vehicles and provide direct care and referrals when that best suits the need. The next EMT class begins in the fall of 2022 and will add an additional 20 EMTs to grow the size of the EMT force to ensure response times remain on target.

In addition, EMS will continue their successful mentorship partnership with City Academy. This program provides additional mentorship and support to EMT recruits that meet an income threshold, ensuring their success.

The FY23 Operating Budget includes funding for a staffing analysis, to ensure Police and Fire have the right amount of staff in the right places. The City will also promote diversity by increasing Police Cadet recruits by 50%, from 60 to 90. The Cadet Program continues to successfully provide public safety opportunities to a diverse pipeline of local young people.

Other FY23 investments in Boston's police force include: 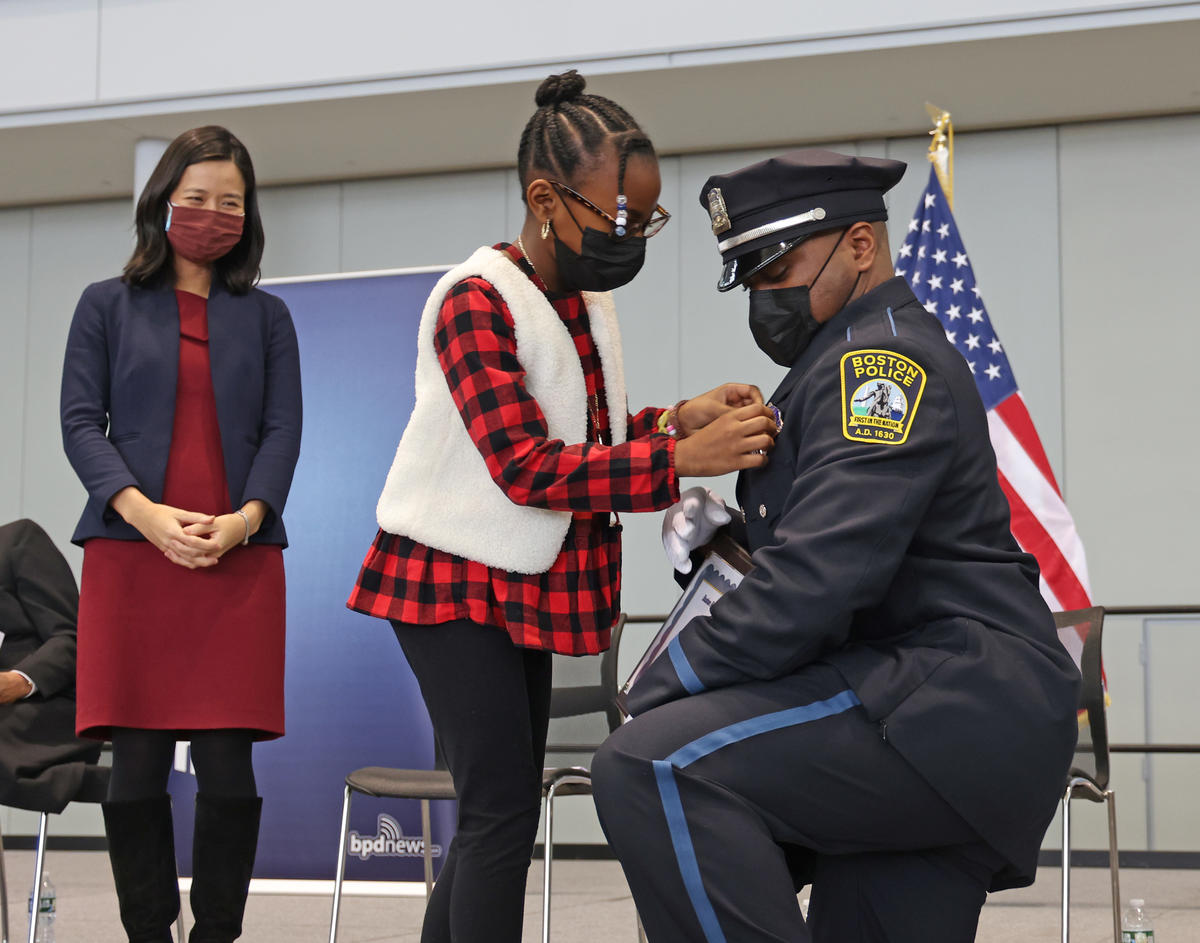 The Fire Department continues to be a leader in safety and education. The City's apparatus replacement plan will replace five trucks in FY23 and will have replaced a total of 92% of the fleet over nine years. The department will also receive funding to start the first Fire Cadet class, and continue to receive funding for critical building repair projects and the industrial cleaning program. In addition, the FY23 budget also funds the replacement of the Fire Department headquarters phone system.