Improving Mobility for All Bostonians

The City is investing in improved infrastructure that works for everyone, no matter how you get around.

The FY23 Streets Cabinet budget invests in Boston’s future by working to create an equitable city with opportunity for all residents to move around easily and safely. These new investments, tying together funding from Operating, Capital, and federal sources, will go a long way towards ensuring Boston’s streets and public spaces are safe, reliable, and accessible for all.

The City's FY23 Budget is committed to transforming the way we get around. From expanding bike lanes and bikeshare docks, to developing additional dedicated bus lanes, to expanding equitable transit planning to all our neighborhoods, we are ready to transform Boston into a transit priority city. Using a combination of City, state, and federal funds, we are making investments to expand our transit options, including: 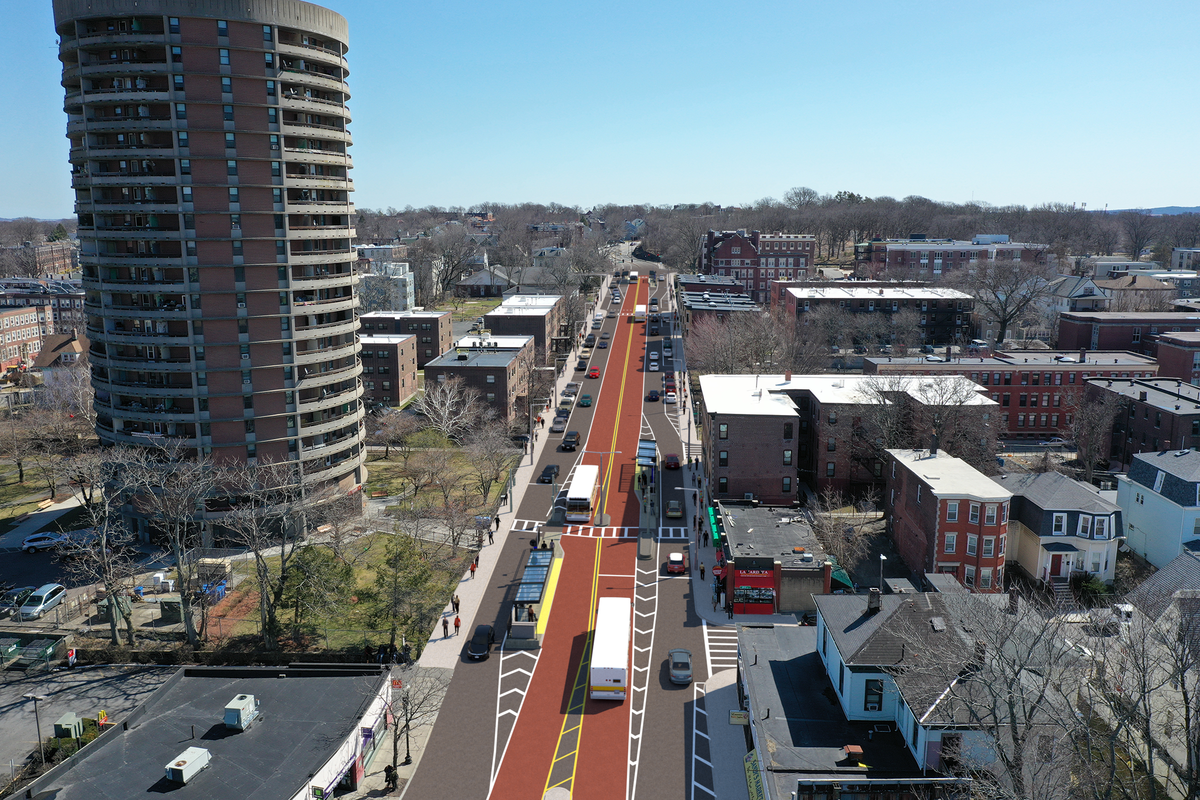 Improving Streets for All

The City is determined to ensure that all sidewalks, crosswalks, ramps, and intersections are safe, reliable, and useable by all residents. To achieve that goal, we are making the following investments in the FY23 Budget:

The FY23 Budget also includes new and continued programs focused on improving what Boston's streets can offer to residents and visitors alike: