John F. Barros has served as Mayor Martin J. Walsh’s Chief of Economic Development since 2014, and brings with him a passion for sustainable community development while fostering economic inclusion and equity for all Bostonians. Prior to his appointment, Mr. Barros served 13 years as Executive Director of the Dudley Street Neighborhood Initiative (DSNI), the largest urban community land trust in the country. He successfully led neighborhood revitalization efforts, focusing on community wealth creation, and producing permanent affordable housing. Mr. Barros has also held positions at the Chubb Group of Insurance Companies, providing insurance for initial public offerings for dot-com startups, including Priceline.com.

Mr. Barros earned a Master of Public Policy from Tufts University and a B.A in Economics and African/African-American Studies from Dartmouth College. Mr. Barros is also the recipient of a Honorary Doctor of Commerce from Suffolk University. Mr. Barros is a leader in Boston’s community development, and has served as a member of the Boston School Committee, the Aspen Institute’s Roundtable on Community Change, and Co-Chairperson of the Center for Community Builders. John is a member of the 2005 Fellows class in the South African-United States Center for Leadership and Public Values, and in 2007 was named a Barr Foundation Fellow. 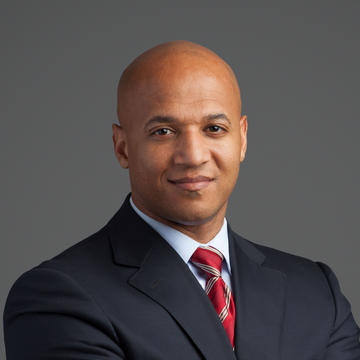