Chief of Housing and Director of Neighborhood Development

Sheila A. Dillon is the Chief of Housing for the City of Boston, a member of the Mayor’s Cabinet, and a key advisor to the Mayor on housing issues in Boston. She is responsible for the execution of the City of Boston’s housing plan, "Housing a Changing City: Boston 2030", as well as the "Action Plan to End Veteran and Chronic Homelessness in Boston 2015-2018".  She oversees the management of the Boston Home Center, the Neighborhood Housing Development team, the Real Estate Management and Sales team, and spearheads the City’s efforts around housing Boston’s homeless. In addition, she leads the Office of Housing Stability, which is charged with protecting residents’ tenancies in Boston’s competitive real estate market, and also administers Boston’s $50 million Rental Relief Fund. Chief Dillon is the Director of the Department of Neighborhood Development (DND), which includes managing a staff of 150 and a budget of $170 million, which includes federal grants from the U.S Department of Housing and Urban Development.

Ms. Dillon received her undergraduate degree from the State University of New York, an M.B.A. from Suffolk University, and a M.A. in Psychology from Pepperdine University. She currently lives in Boston with her husband and two children. 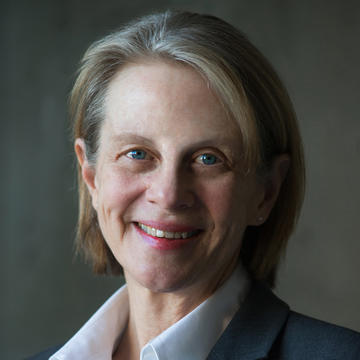