Join the City of Boston in celebrating women's contributions to Boston's history throughout the month of March!

You can celebrate Women's History Month around the City of Boston by attending the events below.

The two-day conference will consist of keynote speakers, and panels, affinity group sessions, and opportunities to participate in facilitated afternoon wellness activities, recognizing the strengths and challenges of BIWOC women.

Over the past two years, women have left the workforce at an unprecedented rate. Women - women of color in particular – often occupy jobs that are labeled “essential” that require them to physically show up to work. Many are also parents with young children at home who need oversight and attention, are the caretakers of aging parents, or shoulder other non-paid, vital non-workplace labor. As a result, in the last quarter of 2021, as many as 1 in 3 women reported considering leaving their job, reducing work hours, or changing jobs.

The Shecession has intensified and shed light on longstanding problems- the lack of policies that allow people to balance caregiving responsibilities and work responsibilities, pay inequality, and the outdated, but persistent, view of the expendability of women in the workforce. Now is the moment to reimagine an equitable workforce – What might that look like?

Join MomUp for an interactive workshop to gain negotiation tools that help Moms grow their work roles, manage work and family, as well as increase their pay. Join with other Moms to strategize about how to use your negotiation skills to craft work arrangements that enable you to succeed and grow in your career, including case examples of creative ways that Moms are utilizing MA’s new paid family leave benefit and securing flexible work arrangements. We ask that participants commit to participating in break-out sessions to ensure an interactive experience; if you are interested in listening in, a recording of the lectures will be provided afterwards.

Join us as we celebrate the 2021 grantees of the Childcare Entrepreneur Fund! Since 2020, the Fund has provided flexible grant funding and business support for family childcare providers in Boston. To date, more than 200 individuals have graduated from the program.

Each day this month, the Boston Public Library will be offering daily book recommendations by women authors via Twitter at @BPLBoston. Patrons can view the full list online:

The library is offering several events throughout the month to honor women’s history, including MumBet: The Story of Elizabeth Freeman on March 12,2022,  12 - 1 p.m. 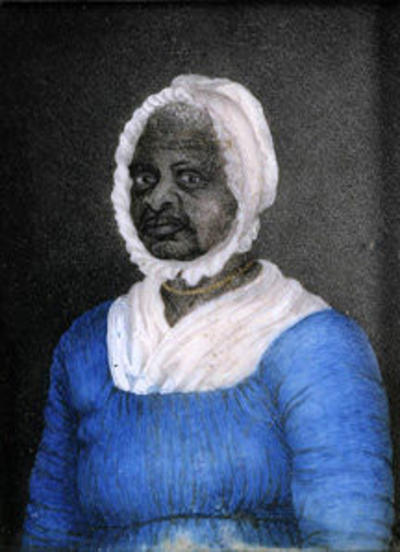 The Boston Parks Department is marking Women’s History Month by lifting up the stories behind the names of some of your favorite neighborhood parks.

International Women’s Day has been celebrated in some form since 1909. In 1977, the United Nations passed a resolution proclaiming a United Nations Day of Women’s Rights and International Peace. All member countries observe the day, which typically falls on March 8.