Renew Boston Trust taps into creative financing to make City buildings more energy efficient and save money. We use that money to invest in making our buildings healthier and reducing greenhouse gas emissions.

Renew Boston Trust (RBT) began in 2017. It is a City program that conducts energy audits and invests conservation upgrades for municipal buildings. In 2022, Renew Boston Trust extended its scope to include an energy audit of all exterior City-owned lighting. This program is an important tool for the City as it leads by example in reaching carbon neutrality and becoming a Green New Deal city.

Renew Boston Trust was developed in phases. Each phase includes a unique set of municipal buildings. At the end of RBT's Phase 3 and the exterior lighting scope, all City departments that own and operate buildings will have received energy efficiency upgrades.

The initiative is overseen by departments in three of the City’s cabinets:

Phase I
In Phase 1, energy conservation measures were installed at 14 municipal buildings and renewable generation at three sites.
Phase II
In Phase 2, 24 new facilities and seven facilities included in Phase 1 were upgraded with additional energy conservation measures. These included chillers and heat pumps.
Phase III
Phase 3 will include deep energy efficiency and carbon reduction upgrades in Boston Public Schools for the first time in Renew Boston Trust. The City will also expand its fleet of solar panel arrays on municipal properties.
Exterior Lighting
Each year the City spends about $5 million for energy for exterior lighting. The City has improved and expanded its contracting with Women and Minority Business Enterprises (WMBE) in Boston. 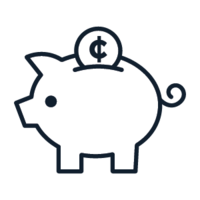 In 20 years, energy conservation measures in the project will help the City save money for other future investments. 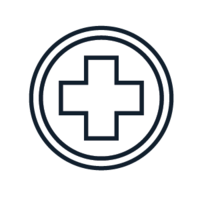 The City reduces its use of fossil fuels and its greenhouse gas emissions and shifts to cleaner energy.

August 2022: The second performance year for Phase I recently concluded. Verified energy and dollar savings are anticipated in October 2022. Phase II construction has concluded in all but one police station. The first part of Phase III construction has begun. The exterior lighting audit will begin in September 2022.