Boston.gov is now the official record for public meeting information

BOSTON - Mayor Martin J. Walsh announced, in partnership with the Department of Innovation and Technology (DoIT) and the City Clerk's Office, that beginning today Boston.gov is now the official source of record for all public meetings, hearings, and notices. This information is now available at Boston.gov/public-notices.

"I am proud we are taking this step to increase transparency and make it easier for residents to access information about public meetings," said Mayor Walsh. "I firmly believe that increasing accessibility will boost civic engagement and improve our political processes. This important initiative allows residents to access vital information from any device and stay connected with the public meetings at City Hall."

For decades, a physical bulletin board on the first floor at City Hall had been the official source for this information. The City worked with the State Attorney General and changed its posting process to transition to Boston.gov/public-notices as the official record. Residents are able to access public notice information on any device.

In addition to the website, residents will also be able to access this information on the first floor of City Hall, via a digital display. This announcement supports Mayor Walsh's goals of making information and resources more transparent and accessible for all residents. 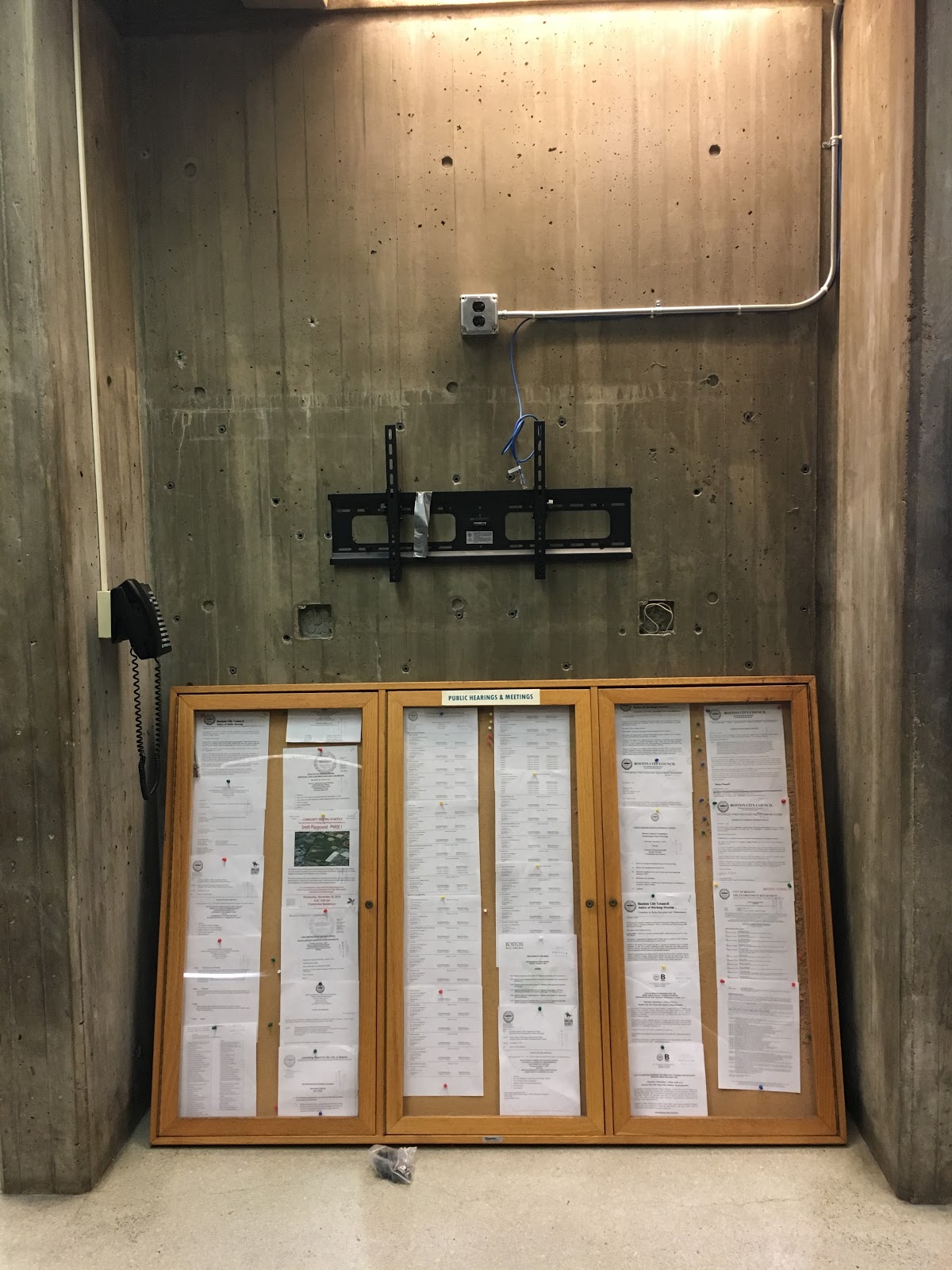 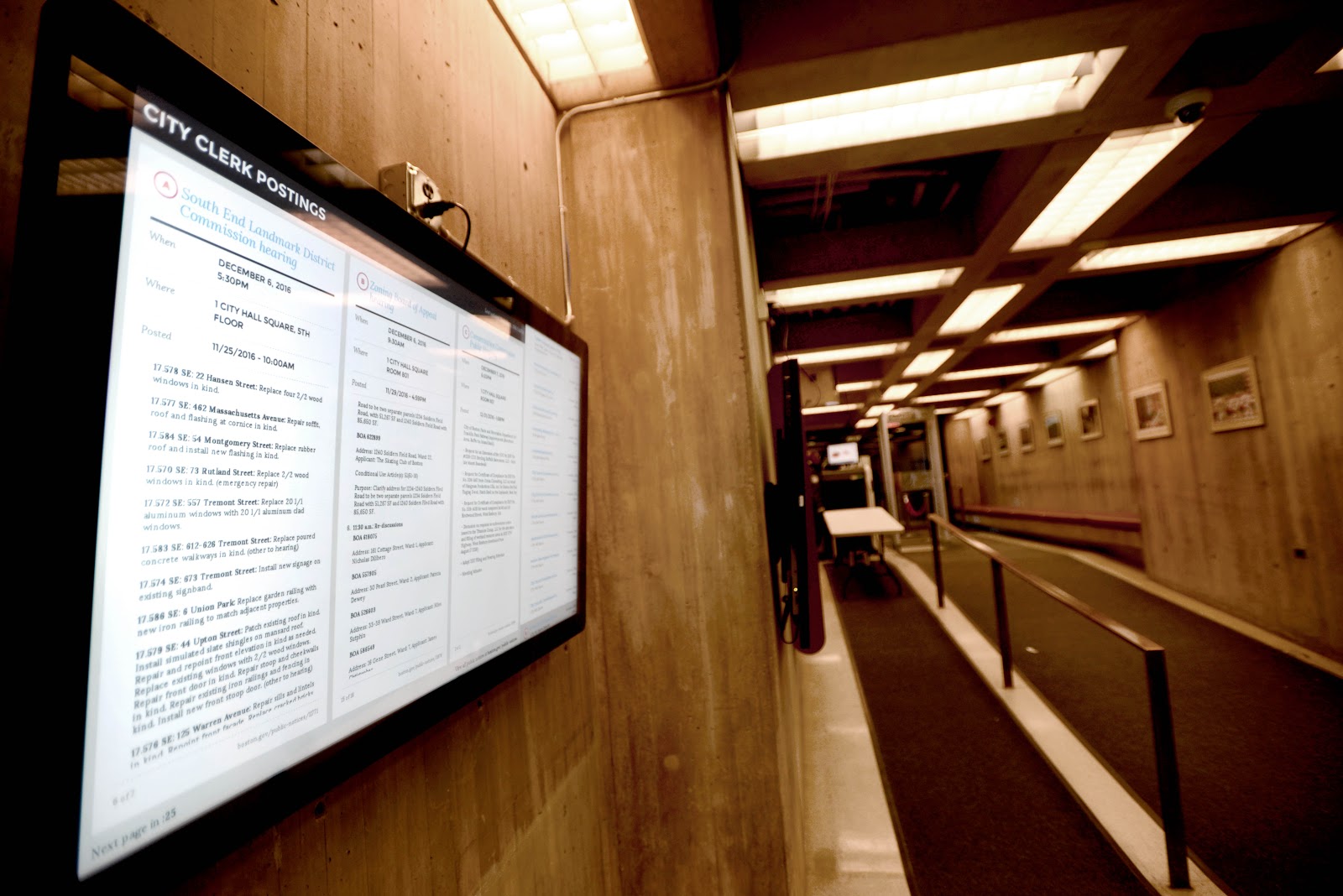 "I applaud Mayor Walsh for his ongoing leadership around creating innovative tools that connect Boston's residents with City Hall," said Maureen Feeney, City Clerk for the City of Boston. "He continues his commitment to open and accessible government."

The City has also released the code for this project to the City's public GitHub repository. This will allow other cities to utilize Boston's code should they wish to replicate the initiative. It also allows members of the community to help the City improve the application, in keeping with the City's decision to open source Boston.gov.

This effort is preceded by the City's Department of Innovation and Technology's extensive website redesign and open sourcing of Boston.gov.