As the Director of Cultural Planning, Courtney will be responsible for managing all arts and culture planning initiatives.

“This new position is a very important step in enhancing arts and culture in the City of Boston,” said Mayor Walsh. “I look forward to seeing Courtney use her expertise as an urban planner to further implement the goals of the Boston Creates cultural plan.”

Prior to this role, Courtney served as the Senior Planner for Back Bay, Roxbury, and Mattapan at the Boston Planning and Development Agency (BPDA), where she led the implementation of the Roxbury Strategic Master Plan via the PLAN: Dudley Square initiative. 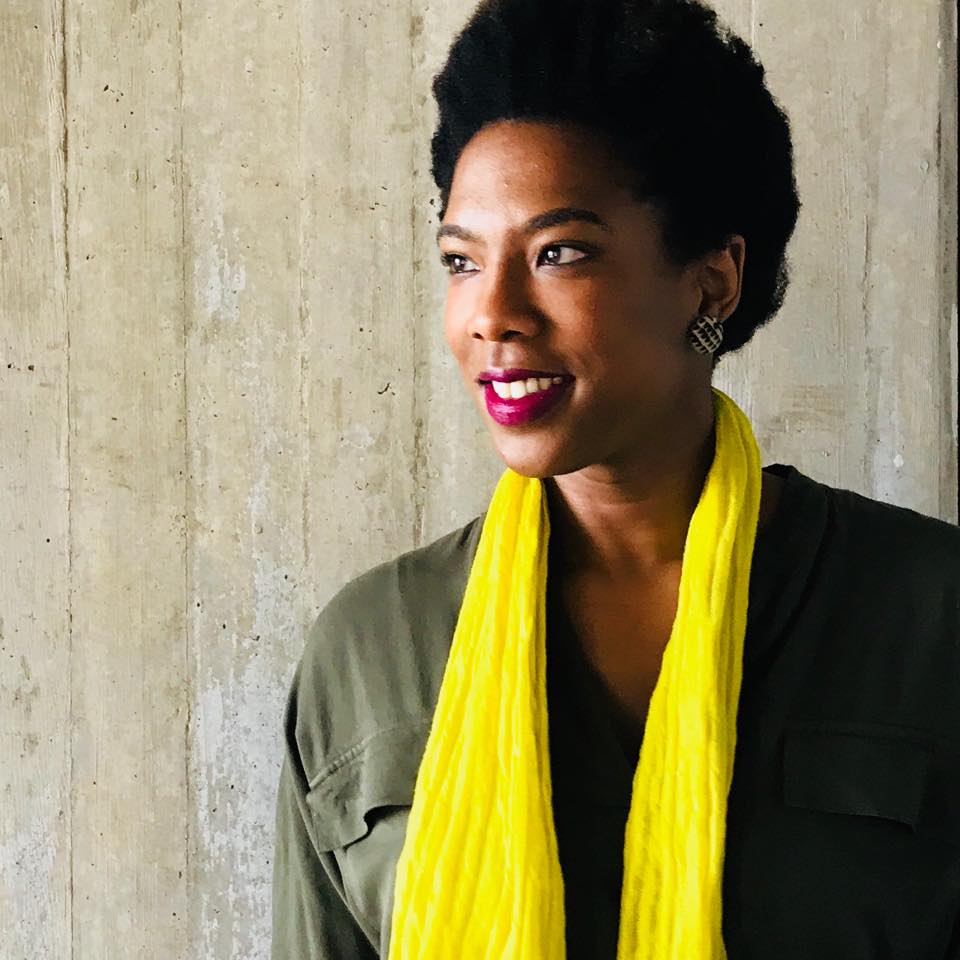 As the Director of Cultural Planning, Courtney will be responsible for managing all arts and culture planning initiatives, including program design and execution of planning-specific grants. She will act as a liaison to other City departments and public agencies, including the City’s cultural districts, to ensure that planning processes align with the Boston Creates cultural plan.

“We are so excited to have Courtney join the Mayor’s Office of Arts and Culture,” said Kara Elliott-Ortega, Chief of Arts and Culture. “We know how important the intersection of arts and planning is to the success of Boston Creates, and Courtney will be a valuable part of our team as we collaborate with other departments, support the role of art in the public realm, and work to secure affordable space for arts and culture.”

Courtney completed her bachelor’s degree at Northwestern University and later received her Master in Urban Planning from the Harvard University Graduate School of Design, where she specialized in urban governance and social justice. She co-chaired the inaugural Black in Design Conference in 2015 and has continued to serve as an Advisory Board member for subsequent conference planning.

Prior to joining the City of Boston, she worked as both an Innovation Fellow and Innovation Field Lab Coordinator at the Harvard Kennedy School Ash Center, assisted with immigrant rights as an AmeriCorps member in Chicago, and taught English and Arts as a Peace Corps Volunteer in Morocco.

“It's an honor to join the Mayor's Office of Arts and Culture,” said Courtney Sharpe. “I am looking forward to building new relationships and am excited to work at the intersection of arts and planning to expand opportunities for the creative communities to thrive throughout Boston.”