Today, Inspectional Services staff would like to wish Assistant Commissioner John Meaney good luck and much success on his new journey in life. John Meaney dedicated his career to serving and improving the lives of residents in the City of Boston. 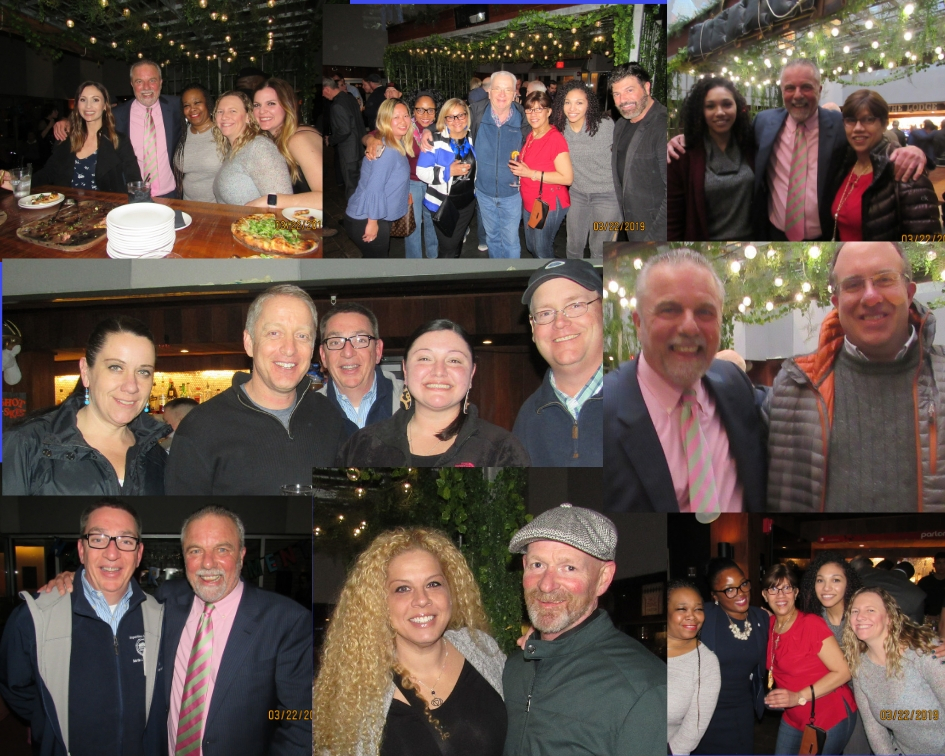 John Meaney’s 35 years of tireless service to the City of Boston has only made his passion, caring, and commitment stronger.  Through the years, John has embraced and mastered interagency collaborations throughout the City. He has worked closely with:

By joining forces, he was able to accomplish a very important task – serving the residents of Boston. John is a true believer that his purpose in life is to help others.

John has gone above and beyond the requirements of his position by giving back to his community through volunteering and helping people that are at-risk. Although he will be retiring from his position as Assistant Commissioner, John has agreed to work with the sober and transitional community. 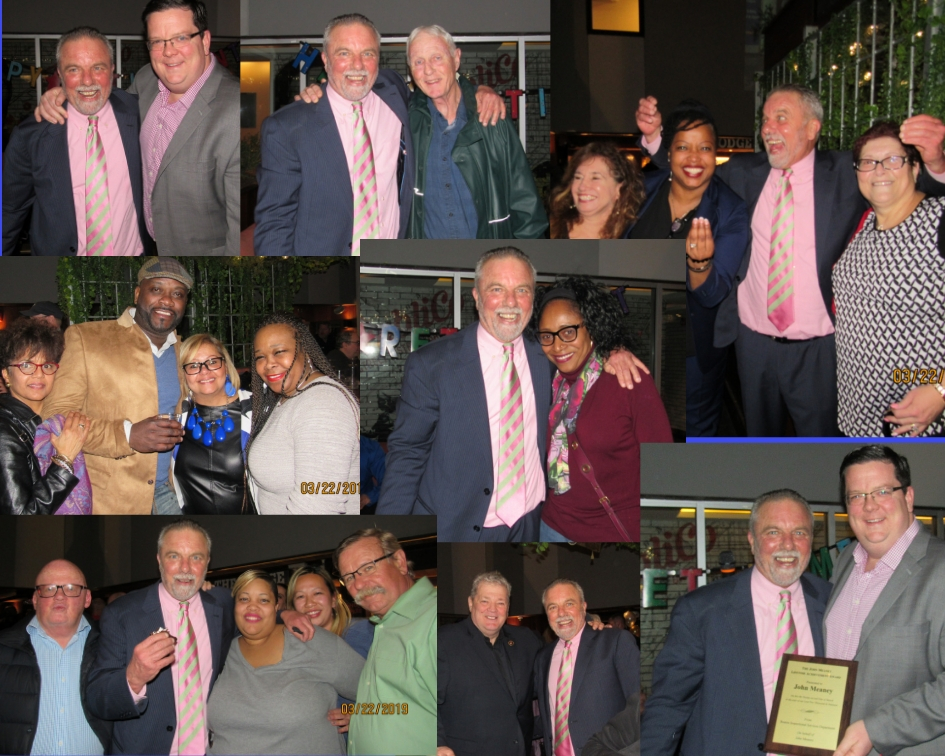