During her time in the private sector, Domonique Williams, a Roxbury resident, worked on behalf of clients whose leases had been breached.

Mayor Martin J. Walsh today announced the appointment of Domonique A. Williams as Deputy Director of the Office of Housing Stability. The office, housed in the City's Department of Neighborhood Development, was founded in 2016 by Mayor Walsh to prevent displacement in Boston's neighborhoods, offering support and case management to residents in a housing crisis; creating and distributing information for tenants and landlords; promulgating and advocating for new policies to prevent displacement, and creating new initiatives and programs to prevent resident displacement.

"Housing policy is about much more than creating new units of housing," Mayor Walsh said. "We also need to focus on helping people keep the homes they have. I'm proud that the Office of Housing Stability offers residents important services to help them stay in their homes, and I'm confident that Domonique has the skills and energy to not only continue the good work of this office, but also to further expand and improve the services we offer. This is important work, and I'm so glad to have Domonique as part of the team." 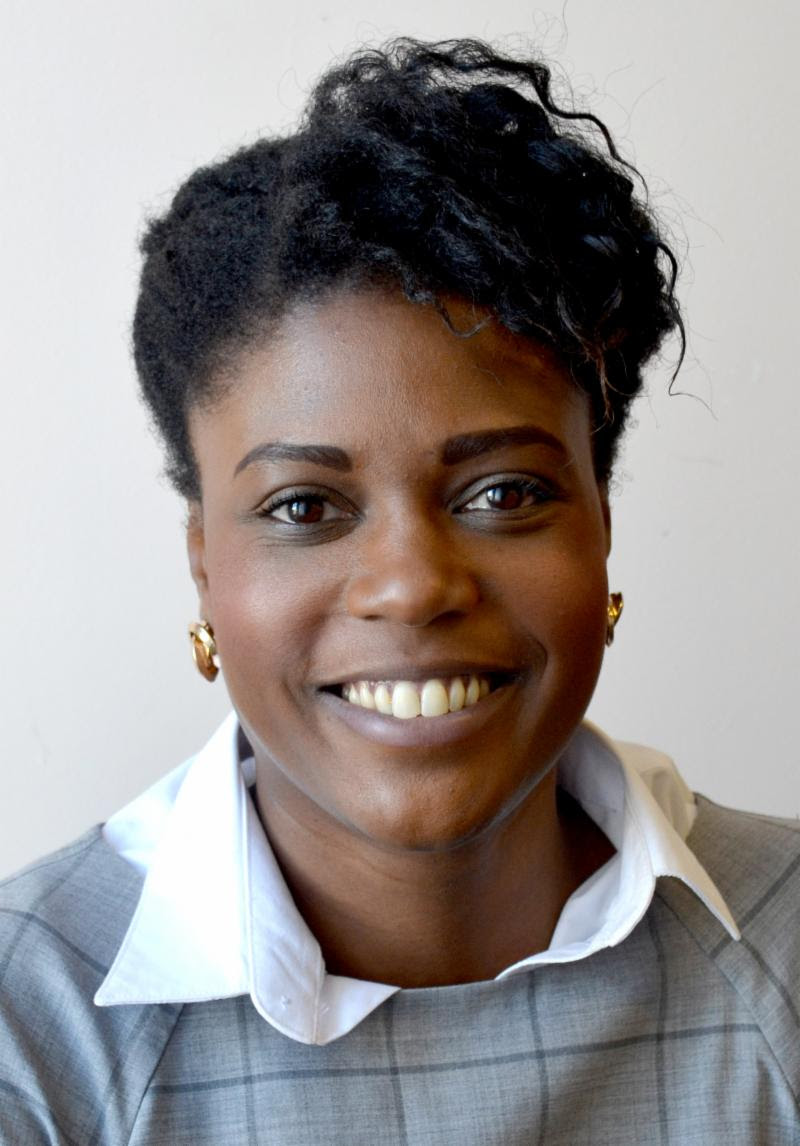 Ms. Williams, a Roxbury resident, received her JD from Howard University School of Law, where she served as a John Paul Stevens Public Interest Fellow and received awards for her participation in fair housing clinics.  During her time as an attorney in the private sector, she worked on behalf of clients whose leases had been breached.

Ms. Williams' work in the Office of Housing Stability marks her return to municipal government; she has also served as an investigation and enforcement intern in Boston's Office of Fair Housing and Equity, where she led housing discrimination investigations, drafted complaints, negotiated settlements, and wrote probable cause determinations.

"I am proud to have the opportunity to serve my hometown in an area that I am passionate about and committed to," Williams said. "Issues of housing stability impact residents in every corner of the city, and I am committed to helping craft inclusive policies that advocate for Boston's diverse residential needs, educating residents about their rights, and supporting those in crisis."

Since its inception, the Office of Housing Stability has significantly increased the services and programs available to Boston residents facing housing instability or needing affordable housing. Their efforts include launching tenants' rights clinics at night for those who are not able to come to City Hall during business hours; offering low- and no-cost mediation and dispute resolution for landlords and tenants; launching the Landlord Guarantee program, which offers financial backing for landlords renting to formerly homeless people, and creating Boston's first-ever online guide to evictions, designed to assist tenants in every phase of a potential eviction proceeding.  The Office of Housing Stability was also instrumental in drafting Mayor Walsh's anti-displacement agenda, including the Jim Brooks Community Stabilization Act.