October 2022: Latest Updates from the Mayor's Office of Housing

Read the latest updates from the Mayor's Office of Housing. 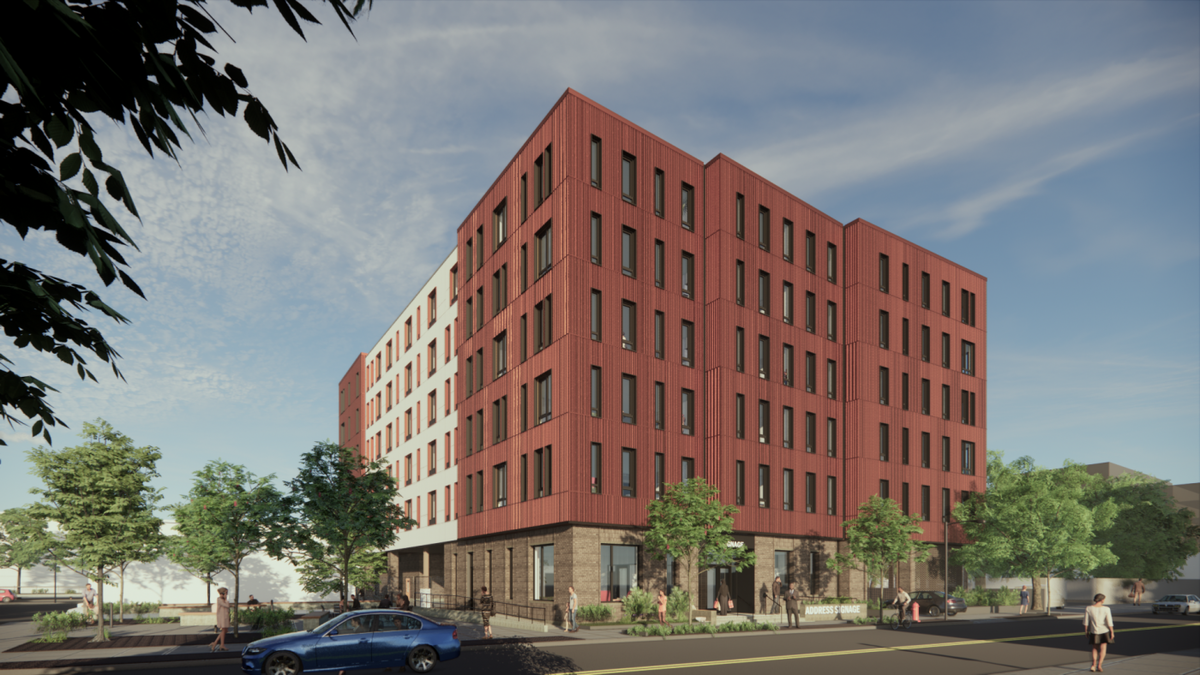 Congratulations to the project team for 1599 Columbus, which recently closed on its financing and is moving towards construction!

The 1599 Columbus project will remove two existing distressed buildings and create 65 new income-restricted apartments and approximately 4,000 square feet of commercial space along Columbus Avenue. This transit-oriented development will enhance the Columbus Avenue and Amory Street corridors in Jackson Square.  The affordable housing opportunities will be in close proximity to job centers, healthcare providers, and other valuable community amenities.

The project is being built as a highly resilient and efficient building, with an ambitious sustainability program including a goal of Passive House certification in line with State and City climate goals. 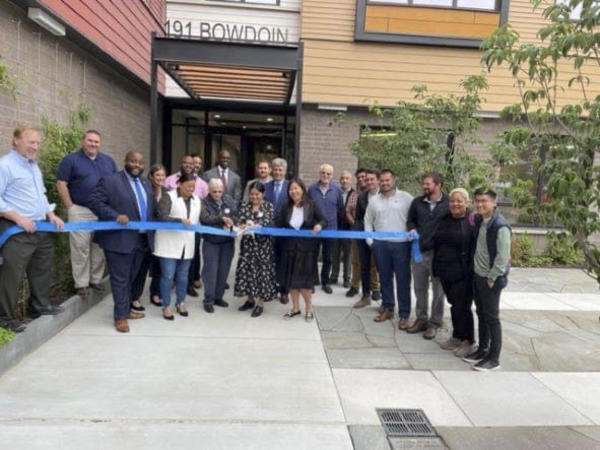 Located on Bowdoin Street, the project will also be the home for the Dorchester Food Co-op, bringing a new exciting food option to the Bowdoin/Geneva Main Streets District. Before being acquired by VietAid, the site was two long vacant and derelict parcels, home to a former gas station and tire shop.

The new apartments are within a quarter mile of the Four Corners/Geneva stop on the Fairmount Line.

The building includes an outdoor plaza, designed to act as a neighborhood focal point.

IMAGINING THE FUTURE OF TRIPLE DECKERS

Housing Innovation Lab Design Fellow Wandy Pascoal facilitated conversations about the iLab’s future-decker program with community leaders at 379 Geneva Ave. and 569 River Street. This is a next step after a 2021 Request for Ideas.

In addition, City Archeologist Joe Bagley discussed how 569 River Street was the location of one of the oldest homes in Boston (the house is now at 3 Marcy Road). Thanks to our partners at the Boston Society of Architecture for their continued collaboration.

The Supportive Housing Division submitted the 2022 application to the Department of Housing and Urban Development (HUD) for the Continuum of Care (CoC) grant. While HUD typically gives 90 days to complete the application, this year’s accelerated time frame was 60 days.

The application also includes over $3 million in new project funding requests, in pursuit of critical Permanent Supportive Housing and housing resources for people experiencing domestic violence. This year’s process, as always, was a massive team effort.

The $50 Million Funding Round for affordable housing development, announced in August,  closed on Sept. 30. There were 26 proposals submitted to create or preserve rental, cooperative, and homeownership developments in Boston. This is the highest number of proposals that MOH has ever received for a funding round.

Over the next eight weeks, MOH staff will be working in teams to assess proposals, conduct site visits, and assess the fiscal readiness of proposed projects.

After the review process is complete, recommendations will be made to the Neighborhood Housing Trust, the Community Preservation Act Committee, and the Mayor. A portion of the American Rescue Plan Act (ARPA) funds provided to MOH will be committed to some of these projects. MOH will announce the recipients of the funds in early 2023.

The Mayor’s Office of Housing continues to engage the community around the Blue Hill Ave Packages 3 and 4. These are parcels that the City owns and is making available for development of affordable housing. The City will prioritize those projects that are owner occupied, housing including artist live/work, mixed-use (housing/commercial), retail/commercial, cultural/community space, and open space.

MOH released an RFP and developers were encouraged to respond with their proposals for the properties. Last month, the developers who responded to the RFP presented to a group of over 100 community members, and engaged in great conversation.

Over the next couple of weeks we will convene the RFP evaluation committee, and finalize the review of the proposals. We expect to be able to make developer recommendations before the end of the year. Any parcels not designated as part of this process will be included in a forthcoming RFP, which will be released in early 2023.