Residents can continue riding the MBTA Route 28 bus, which serves Mattapan, Dorchester, and Roxbury, for free until December 31, 2021.

Mayor Kim Janey has announced that the City of Boston will extend the Route 28 Free Fare pilot through the end of the year. The Route 28 bus is a major connector for Boston residents of Mattapan, Roxbury, and Dorchester to bus, subway, and commuter rail networks. 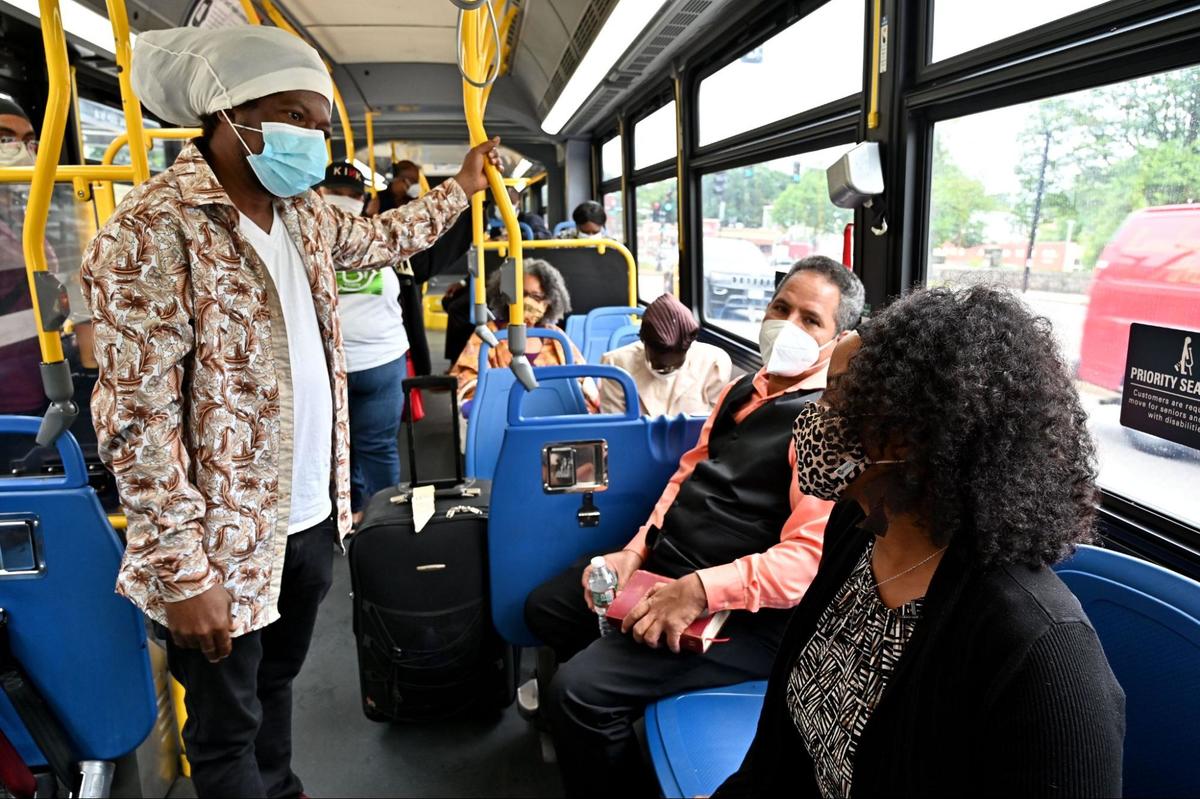 “The success of this pilot program shows just how crucial the Route 28 bus is as an economic engine, connecting residents of Dorchester, Roxbury, and Mattapan with jobs, schools, and other important destinations," said Mayor Janey. "As we continue to build a more equitable City, I am thrilled that Boston is able to partner with the MBTA to continue this free fare pilot program through the end of the year.”

The Boston Transportation Department has been working with the MBTA to manage the three-month pilot program that was previously announced on July 21, 2021. Since the start of the pilot, Route 28 ridership has risen from around 47,000 weekly rides, or about 70% of pre-pandemic ridership, to more than 70,000 weekly rides, or about 100% of its pre-pandemic ridership. Route 28 is now currently the highest ridership route in the MBTA bus system. Based on a comparison to ridership trends on comparable routes, this increase in ridership is a direct outcome of the Route 28 Free Fare Pilot.

Given the success of the pilot, the City of Boston, in partnership with the MBTA, is extending the free Route 28 bus for an additional month using the funds included in the FY22 operating budget.

“We’re pleased to continue to partner with the City of Boston on this pilot,” said MBTA General Manager Steve Poftak. “Extending the pilot through the end of the calendar year allows us to gather even more data so we can perform a thoughtful and comprehensive evaluation of the pilot’s effects on ridership and the transit network. We thank the City of Boston for providing funding that allows us to better understand the pilot’s impacts. ”

The pilot evaluation will be conducted using both operational data from the MBTA and rider surveys conducted just prior to the pilot in late August and during the pilot in mid-October. The surveys and operational data cover Route 28 and a selection of comparable routes so to better isolate the impact of the free fares from other factors, such as the return to school in September. Key evaluation metrics included travel time impacts, on-time reliability, rider experience, economic impact, and ridership numbers, among others.

The communities Route 28 serves are key to Boston's equitable reopening and recovery. More than two-thirds of riders on Route 28 are low-income, according to the MBTA’s most recent system wide survey. The free fares will lessen riders’ financial burden at a time when economic vulnerability is at a historic high.

The City of Boston is currently awaiting a decision from the federal government on its recent RAISE Grant application for Blue Hill Avenue. If awarded, the grant would help fund center-running bus lanes and other corridor improvements on Blue Hill Avenue, which would also be transformative for Route 28 and its riders.

For more information on the Route 28 Pilot Program, visit boston.gov/28bus and mbta.com/28pilot.