Through the viewfinder: Urban photography in the 1950s

The West End of Boston was once a diverse, bustling, working-class neighborhood of Boston. Then, in the 1950s, the Boston Housing Authority began tearing down entire streets and displacing thousands of people. 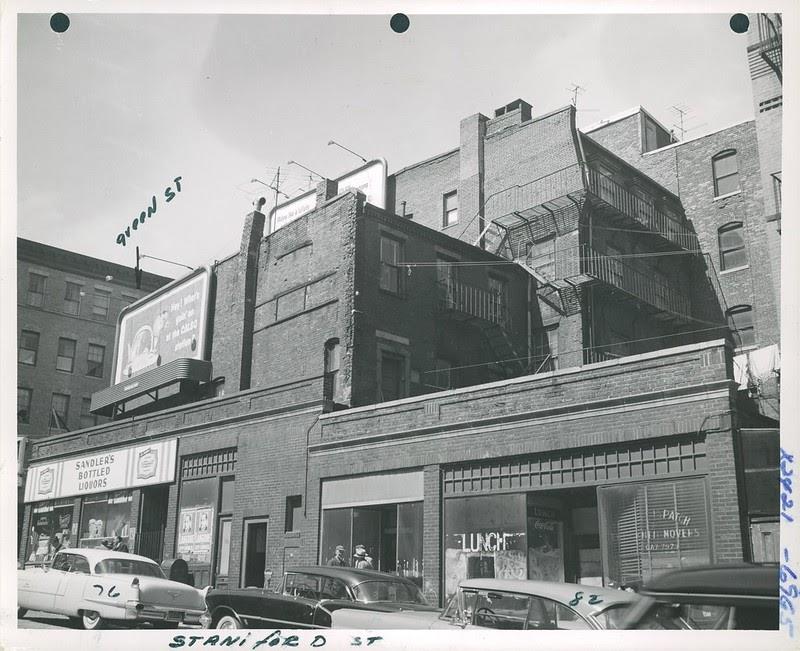 Here is one of the streets that was torn down, Staniford Street in 1958.

On the surface it seems like a typical 1950s Boston street. A bustling liquor store on the corner, cars lining the street, small groups of men having a smoke and a chat in gruff accents. Perhaps they are discussing the most pressing news of the day or maybe catching up after a busy week. This image becomes interesting when you look closer at the other storefront in the picture. 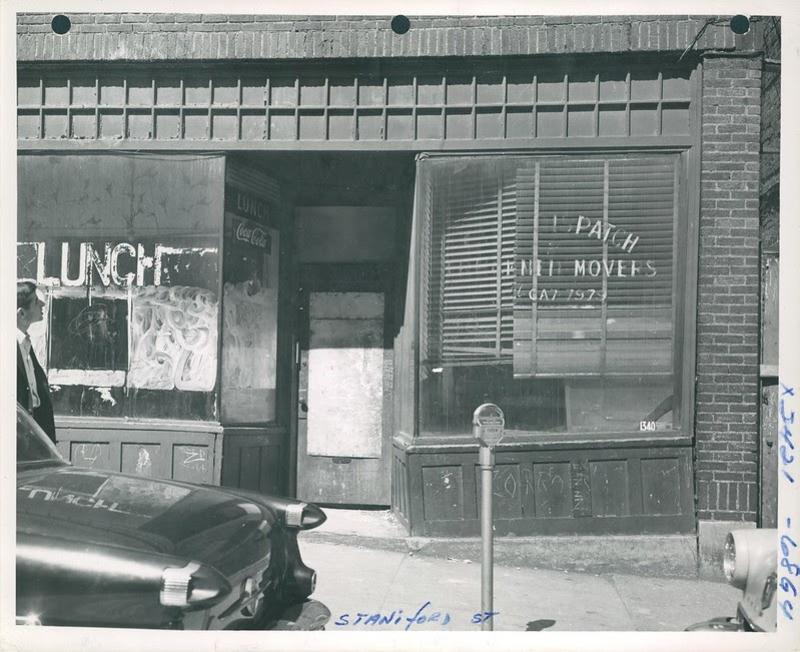 The condemned lunch counter and the empty moving company are a stark contrast to the liquor store on the corner. The framing of the two photos is the key to understanding the actions of the Boston Housing Authority and the inaction of many Bostonians. The intention was to mislead Bostonians to believe that this neighborhood was “a blighted slum” because of the photographs taken and distributed by the Boston Housing Authority. Just looking at this one building without the wider context of the street seems to confirm this message. The buildings are defaced and decrepit. Their signs are faded, the windows are disgusting, and the wooden siding is vandalized. However, the young man still looks at them questioningly, as if marveling at something out of place. His expression combined with the seemingly busy, lively street view in the first photo conveys the impression that these vandalized buildings were the rarity, not the typical. By focusing on the shops in the second photo, the Boston Housing Authority hoped to convince people that their immense urban renewal project was essential for the good of the City.

This post was written by Chloe Feuerstein, a student in the History 380 (Fieldwork) Class at Simmons University. For more information about this class's work studying the history of the West End, see our introductory post to this blog series.