Previously, Thadine worked for a BNY Mellon Asset Management Firm in the greater Boston area. But, she is best known for her work with Massachusetts Affordable Housing Alliance (MAHA). She became an active volunteer with MAHA in 2009 and currently serves as the Vice President of the board. Thadine also served as the Campaign Treasurer for the Yes for a Better Boston (YBB) ballot campaign for the Boston Community Preservation Act. CPA passed with 74% of Boston residents voting yes.

Thadine is an alumna of Long Island University, where she earned her Bachelor’s degree in Marketing, and a graduate of Emmanuel College, where she earned her Master’s degree in Management. She is an alumna of The Partnership, Inc., holds an Executive Certification from the Lewis Institute at Babson College, and was awarded a certificate of completion for the Women Leading Change Program from John F. Kennedy School of Government at Harvard University, Executive Education.

Thadine believes that giving back and advocating for others is ultimately the best way you can invest in yourself. Contact her with any questions or ideas for Community Preservation Projects. 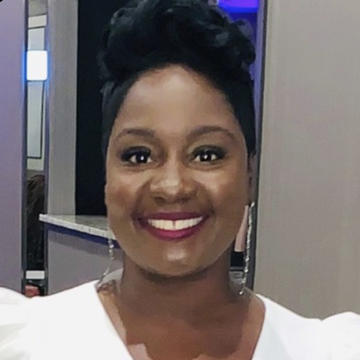