John is a lifelong resident of the City of Boston. After attending Mass College of Art, John joined the Boston Parks Department in 2004. In 2014, John left the parks Department to run Constituent Services for a member of the Boston City Council. In 2016, John worked at the Inspectional Services Department as an Environmental Health Inspector. In 2021, John was promoted to Assistant Commissioner of the Environment Division, overseeing rodent control applications throughout the City of Boston.

John has strong ties to the community. In his years with the City of Boston, he has dedicated himself to improving the quality-of-life issues that face our constituents everyday.

John lives in Dorchester with his wife, Kristen. 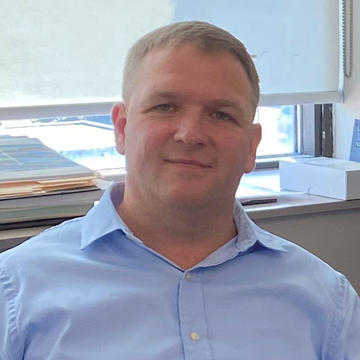