Sean Lydon is the Interim Commissioner of the Inspectional Services Department (ISD). Lydon has worked for the City of Boston for 25 years, and most recently served as Deputy Building Commissioner of the Inspectional Services Building Division, where he managed over 50 staff members, including Building Officials, Administrative Support Staff and Plans Examiners. Prior to that role, Lydon worked as a Building Inspector where he was charged with enforcing building and zoning codes.

Lydon served six years in the United States Marine Corps and later worked for Raytheon, Rockwell and Beckman on aerospace and defense programs. He graduated from Fullerton College in California with a major in business. He later attended Wentworth Institute of Technology for construction supervision. Lydon is also a State Board, Certified Building Inspector.

He currently resides in Jamaica Plain with his wife and three children. 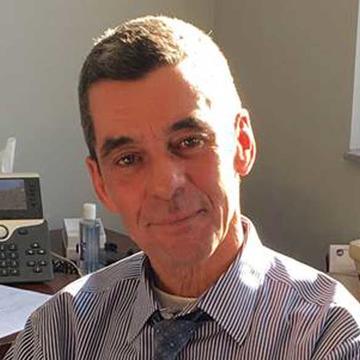