Joyce Linehan, a lifelong resident of Dorchester, is the Chief of Policy for Boston Mayor Martin J. Walsh. In this role, she advises the Mayor on a wide array of issues, from housing to economic mobility and workforce development to substance use disorder. She and her team coordinate policy initiatives across cabinets and departments, with an emphasis on breaking down work silos. Since coming to City Hall with Mayor Walsh, she has led the efforts around social resilience, strategic partnerships and cultural policy, among other things. Before joining the administration in 2014, she owned and operated Ashmont Media, a public relations company that served Boston arts organizations. She co-owns Ashmont Records, an independent record label.

She was previously the Senior Vice President of Artists and Repertoire for Sub Pop Records, where she identified and cultivated talent, supervised recording sessions, and managed tours. Prior to this, she worked as an artist manager. For most of her life, she has been a community activist and organizer volunteering on a range of political and social justice campaigns. Linehan holds a B.A. and an M.A. in American Studies from the University of Massachusetts Boston, where she received the Dr. Robert W. Spayne Research Grant for study at the Country Music Hall of Fame. Her master’s thesis – The Day My Mama Socked it to the Harper Valley PTA: Country Music Womanhood in the Second Wave of Feminism, received the American Studies Book Award from UMass Boston. She is the co-founder of the Dorchester Arts Collaborative; an animal advocate and leader in the fight to end breed-specific legislation; and serves on the board of Interim House, a residential substance use disorder treatment center. In 2012, she received an Unsung Heroine of Massachusetts award from the Massachusetts Commission of the Status of Women, and in 2017, she received the Robert H. Quinn Award for Community Service. 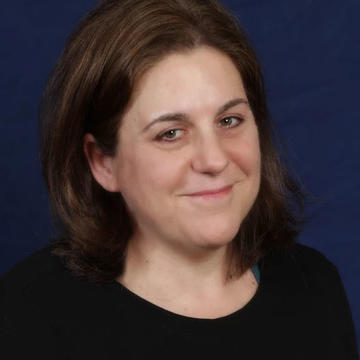