As Chief of Staff for Mayor Walsh, Kathryn R. Burton focuses on accelerating the implementation of the Mayor's priorities, ensuring the effectiveness of City services, and supporting over 18,000 employees in doing their jobs at the City of Boston. Burton previously served as Chief of Staff for then-Massachusetts Treasurer Steven Grossman.

Previously, Burton worked as Director of Operations for New Boston Ventures, a role she held for four years. During her tenure with Treasurer Grossman, the Treasury oversaw a $9.6 million operating budget, managed the Commonwealth's deposits, and issued approximately $3 billion in bonds per year, as well as overseeing the Massachusetts Lottery and state pension funds. She also previously served as a senior official at the Barbara Lee Family Foundation and the Barbara Lee Political Office, which has been a leading force in supporting and electing women in politics.

As part of her work in the community, Burton currently serves on the Boston Children's Museum's Board of Overseers and the Beacon Hill Nursery School Board of Directors. She is a past Vice-Chair of the Rose F. Kennedy Greenway Conservancy Board of Directors, where she was part of the negotiation of a landmark multi-party funding agreement signed in 2017 that solidified State support and brought new funding from the City and adjacent property owners via the Greenway Business Improvement District. During her tenure, the Greenway received national acclaim for its public art, including more Americans for the Arts awards than any other nonprofit in the country.

Burton is a member of the Gesgapegiag Mi'kmaq tribe in Quebec, Canada and will be the first Indigenous person in a Cabinet-level position at City Hall. 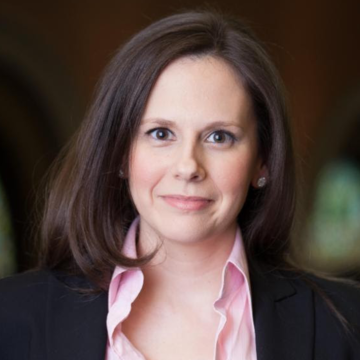