Chief of Health and Human Services

Marty Martinez serves as the Chief of the Mayor's Office Health and Human Services for the City of Boston, the largest agency within City government. Chief Martinez oversees 10 departments that include the Boston Public Health Commission, the Office of Recovery Services, and Boston Centers for Youth & Families, as well as the Department of Youth Engagement and Employment. Chief Martinez currently leads the City’s response to the opioid epidemic as well as the City’s overall recovery infrastructure. Chief Martinez also oversees the expansion of youth development programming that encompasses the City’s violence prevention and intervention efforts.

Martinez has served the Boston and surrounding area for more than 20 years, combining a career in youth development and public health. Before joining the City of Boston, Chief Martinez was CEO of Mass Mentoring Partnership. Before joining MMP, Martinez held senior positions at the Boston AIDS Consortium, the Regional Center for Healthy Communities at Mount Auburn Hospital, and the City of Somerville, where he led youth services.

Martinez holds a bachelor's in Political Science from Nebraska Wesleyan University and a master's in Urban and Public Policy from Tufts University. 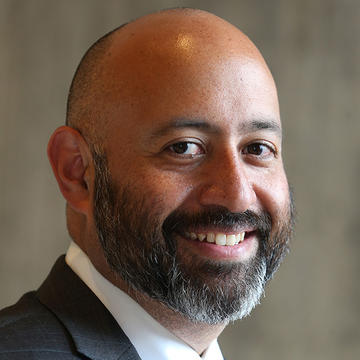