Mary Churchill, a longtime resident of Roxbury, is the Chief of Policy and Planning for Boston Mayor Kim Janey. In this role, she advises the Mayor on a wide array of issues, from equity and education to economic mobility and workforce development. She and her team coordinate policy initiatives across cabinets and departments, with an emphasis on collaboration and communication. Before joining the administration in 2021, she was Associate Dean of Community Engagement at Boston University where she represented the college at the Boston Public Schools Equity Roundtable convenings. She currently serves on several local advisory boards, including Boston Universal Pre-K and BU’s Initiative on Cities.

Prior to her time at Boston University, she served as Vice President for Academic Affairs at Wheelock College. Additionally, she has held leadership roles in universities and colleges in New England for over thirty years. These include positions at Salem State University, Northeastern University, Bentley College, and Emmanuel College.

Churchill and her partner, Ernesto Valencia, live in the Nubian Square area of Roxbury with their teen son, who attends Boston Public Schools. She is active in the Roxbury community where she helps to lead her neighborhood association and has served on the boards of local nonprofits, including Dudley Square Main Streets and Project Hip Hop. Originally from Flint, Michigan, Mary was the first in her family to attend college. She graduated from Michigan State University with a B.S. in Psychology and earned an M.A. and Ph.D. in Sociology at Northeastern University. She has taught courses in social and political theory; social movements; race, class, and gender; urban sociology; and women and politics. She is a strong advocate for diversity and inclusion in higher education, particularly the promotion of women and people of color, which is an emphasis of her board leadership in the Massachusetts A.C.E. Women’s Network and her work on the Governance Committee of The Boston Club, an organization dedicated to the advancement of women to significant and visible leadership roles. 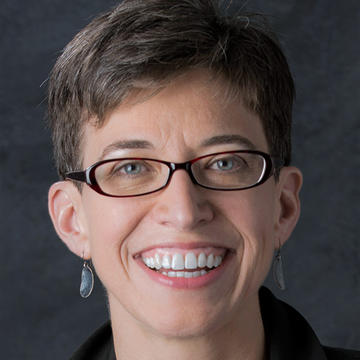