Skip to Main Content
Take our survey
/
We are working to improve the Boston Public Health Commission website and we would love to hear from you! If you have a few minutes, please take our quick survey about the site:
Complete our survey
City department hours
/
City Hall is open to the public on Tuesdays, Thursdays, and Fridays from 9 a.m. - 5 p.m. If you need to visit a department, you must make an appointment.
Department information
Back to top

Jacob Wessel currently serves as the City of Boston’s Public Realm Director, working with the City’s Streets Cabinet on implementation of people-oriented interventions on streets and sidewalks.

Jacob previously served as Director of City Hall to Go, a mobile City Hall program that visits Boston’s neighborhoods throughout the year. He also founded Open Newbury Street, a mile-long pedestrianization event series which attracts more than 50,000 attendees each summer.

Jacob began his stint in Boston government as a neighborhood liaison in Mayor Walsh’s Office of Neighborhood Services, where he facilitated neighborhood outreach regarding City service delivery, zoning variances, licensing, permitting, and community benefits. A native of Los Angeles, Jacob previously worked as a Research Director for the Massachusetts Democratic Party and as a field organizer for Senator Ed Markey. He graduated with a degree in political science from Tufts University. 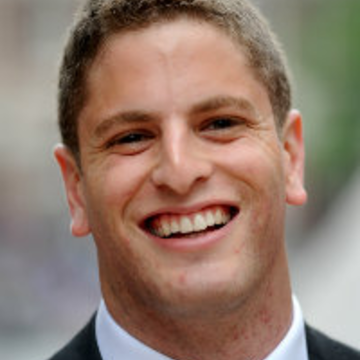