You don’t need to go far from home to find “instagrammable” fall foliage. We chose our favorite locations in Boston Parks-owned properties for viewing autumn’s colors.

The City of Boston is experiencing the peak of fall foliage, the sweet spot between the early October peak for maple trees and oak trees’ expected peak, which happens closer to Halloween. We’ve rounded up a list of Boston Parks properties where you can see the changing leaves right here in the City, accessible by foot, MBTA, car, and bike. There’s no need to “leaf” Boston to enjoy fall foliage! Scroll to the end of the article for more resources to help you get outdoors this fall.

Ringer Park is a 12.38-acre public park located between Union Square and Commonwealth Avenue in Allston. The landscape features grassy rolling hills with stands of trees, a softball field, two basketball courts, tennis courts, and a wooded area for walking. The Parks and Recreation Department is planning for future upgrades to this park. Visit the project page to learn more and share your feedback. 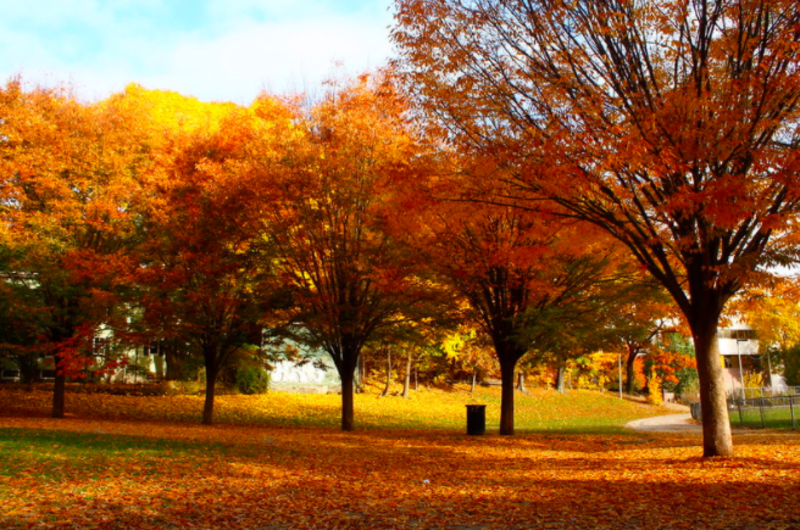 Chandler Pond is tucked in a residential area of Brighton behind Lake Street, near the Boston College campus. It was originally excavated to provide ice for cutting and delivery to urban households. A paved walking loop provides an opportunity for exercising and viewing wildlife. 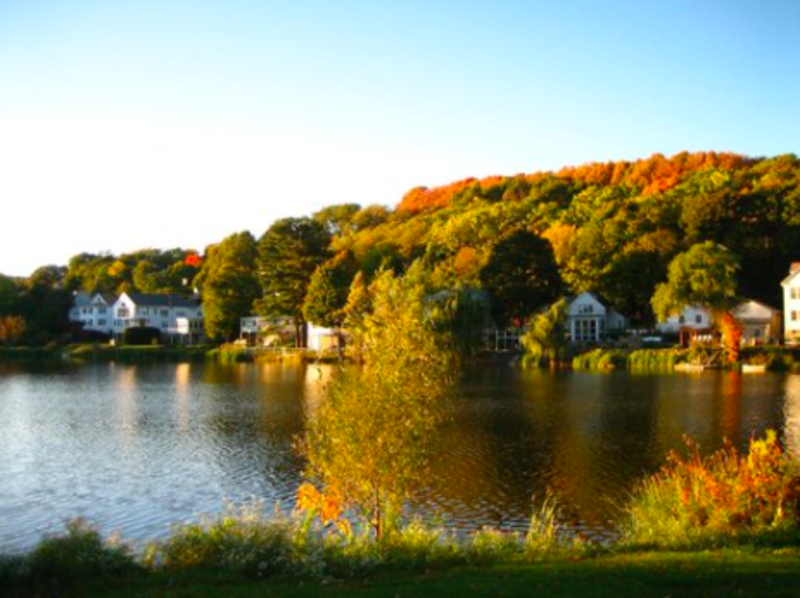 The field in Winthrop Square has been an active participant in Charlestown’s history since the 17th century, functioning over nearly 300 years as a cow pasture, militia training field, school house, open gathering space, and a place of memorial.

Boston Common, America's first public park, and the Boston Public Garden, America's first botanical garden, are some of the most treasured green spaces in the world. But don't miss the Commonwealth Avenue Mall, a tree-lined boulevard home to the Boston's Women's Memorial honoring Phillis Wheatley, Abigail Adams, and Lucy Stone. We're planning for the future here, too: visit the Boston Common Master Plan website and share your thoughts after your visit. 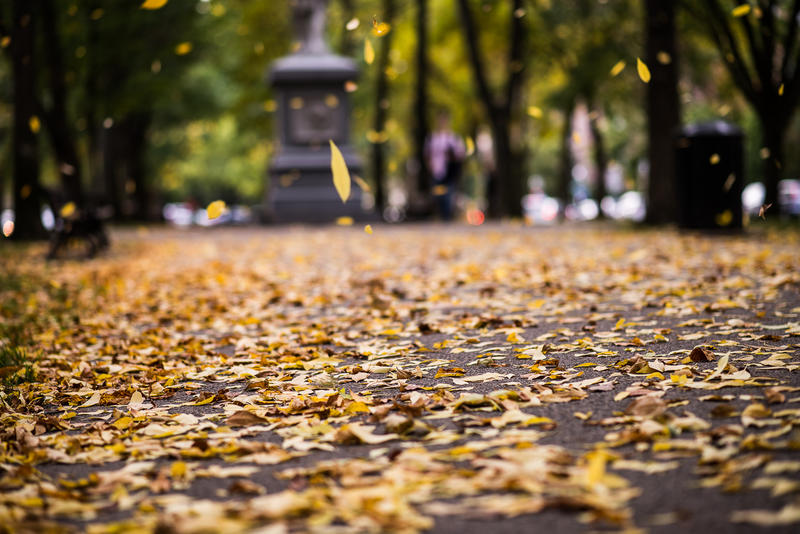 Ronan Park is a popular recreation area near Fields Corner with a lighted baseball diamond, fenced-in dog park, and bustling with community events. Fabulous City views and loads of space combine to make it the perfect spot to see fall foliage in Dorchester. 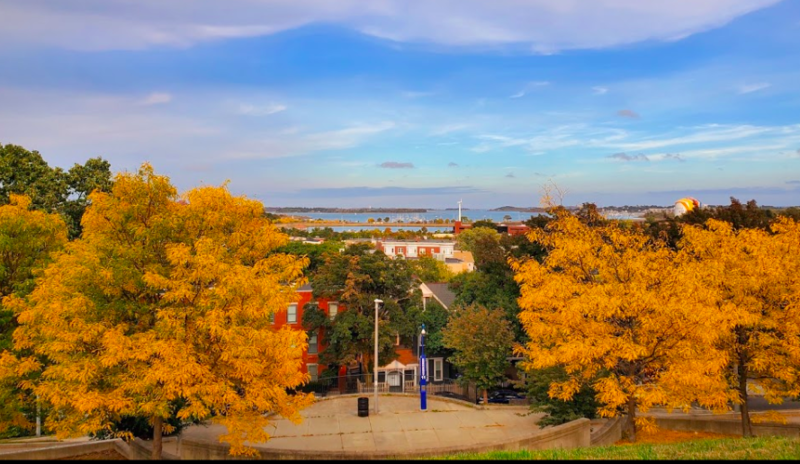 Located in the Jeffries Point neighborhood of East Boston behind the Adams School, Brophy Park boasts leafy trees, passive recreation areas, a dog run, and a playground. Cross Webster Street to tiny Ruth Street for city views at the top of the “Golden Staircase”. The land was transferred to the Parks Department in November of 2007 and named Golden Stairs Terrace Park by the Boston Parks Commission. The locals call it “Lombardi Park”. 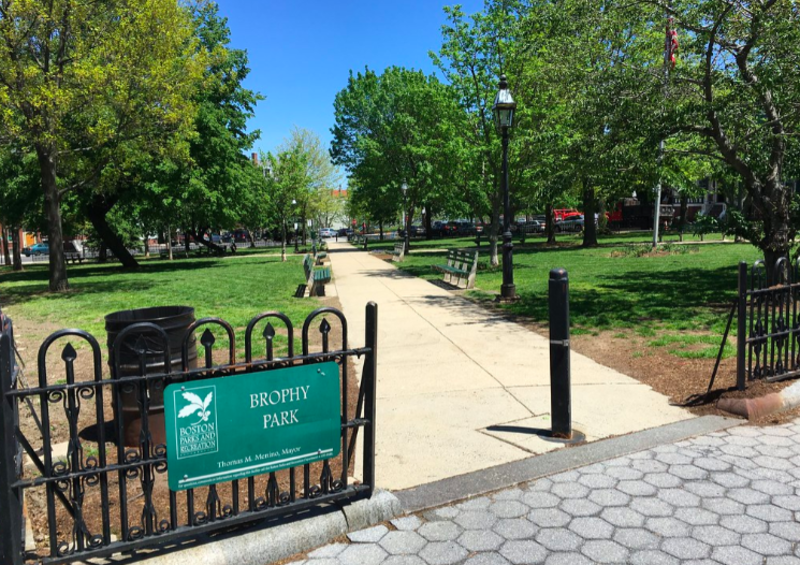 Golfers and non-golfers can appreciate the stunning vistas and winding footpaths around the course, opened in 1938 as part of Works Progress Administration construction projects funded by President Franklin D. Roosevelt’s New Deal. 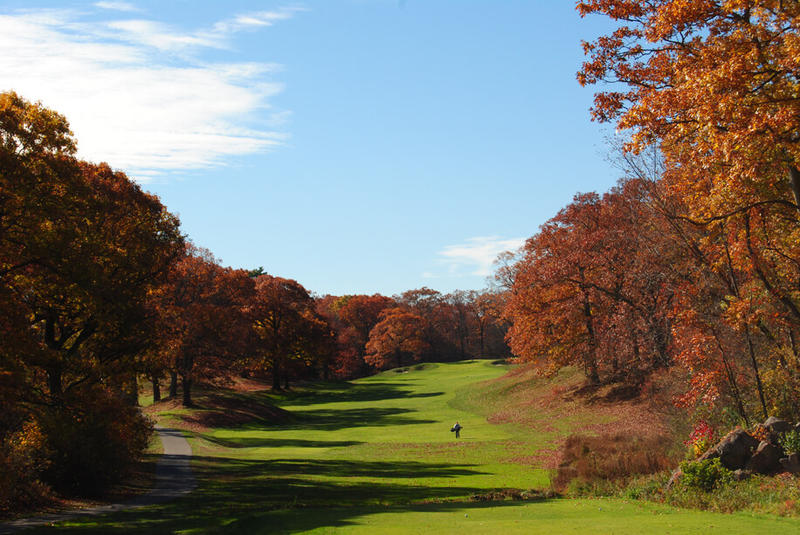 By the late 1800s, the Muddy River winding through the Fens had become a stagnant waterway. The Parks Commission restored the area and installed naturalistic plantings to emulate the original tide marsh ecology. Today, the Back Bay Fens is a treasured link in the Emerald Necklace system of parks, with amenities like athletic fields, the Kelleher Rose Garden, Fenway Victory Gardens, a playground, and walking loops. We are partnering with the Department of Conservation and Recreation, the Town of Brookline, the Army Corps of Engineers to “daylight” the Muddy River and mitigate flood risks. 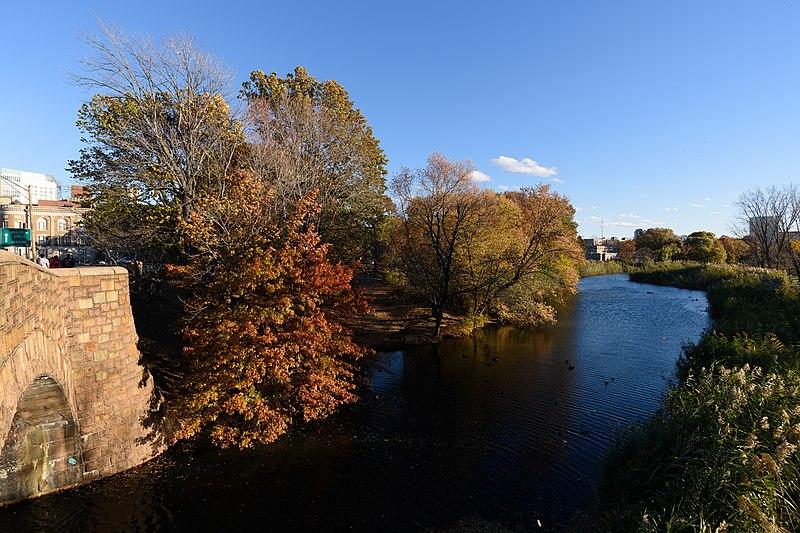 Avoid the crowds at Jamaica Pond and head over to heavily wooded Olmsted Park, on the Boston/Brookline border. The Boston Parks and Recreation department recently completed an improvement project at Olmsted Park that addressed several historic staircases, vegetation rehabilitation, and pathway improvements. Much of the work involved the removal of dangerous invasive species that contribute to the decline of native pollinators and other beneficial insects. 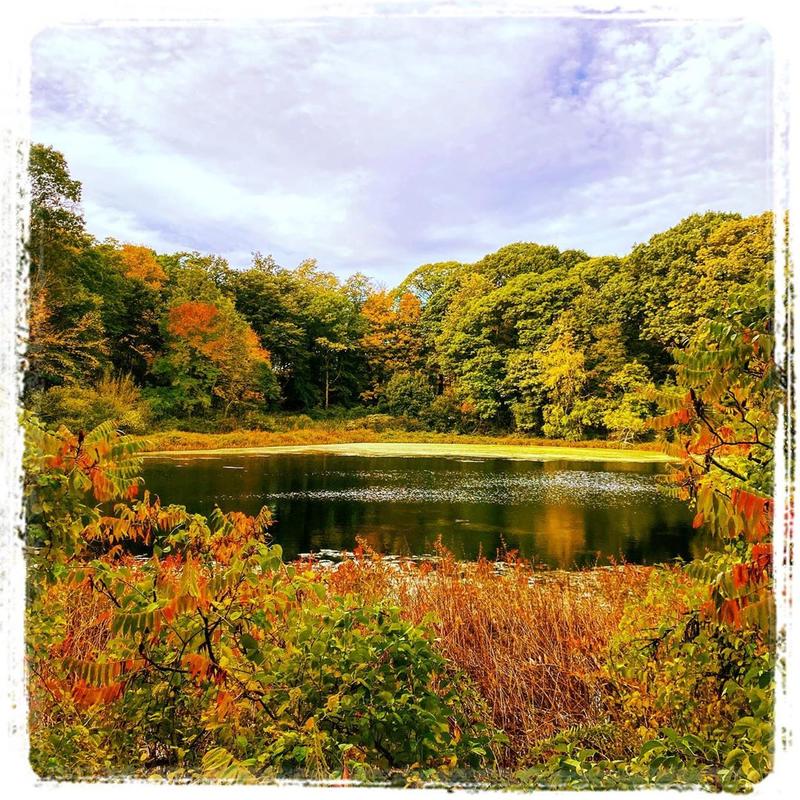 At 17 acres, Almont Park has plenty of space for multi-use athletic fields, a playground, tennis and basketball courts, a perimeter walking loop, and a wooded area for passive enjoyment of nature. The park is home to the Mattapan Patriots Pop Warner football and cheerleading program, and one of only three cricket pitches in the City. 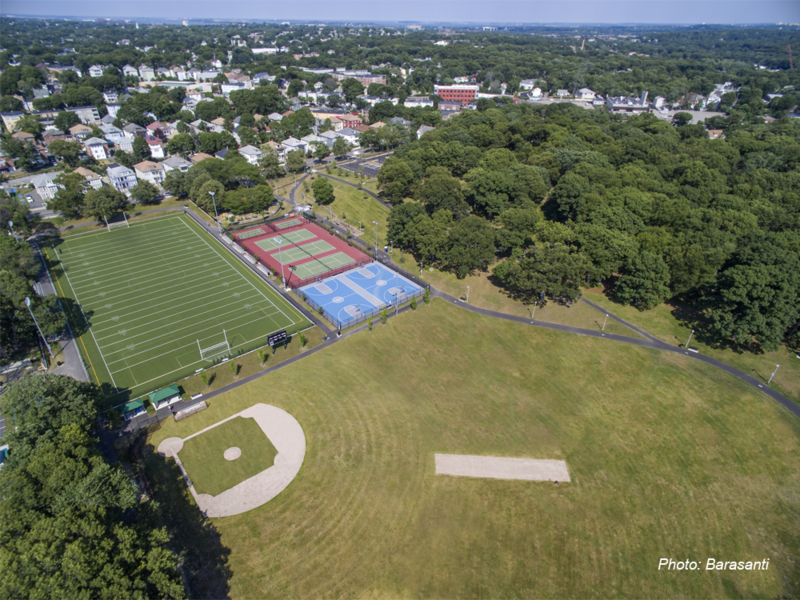 Grab your pastry (are you team Mike’s or team Modern?) and settle in for people watching on one of the many benches on the tree-lined mall. We recently unveiled nearly $3 million in improvements including new brick paving, fountain and masonry restoration, accessibility improvements, site lighting, tree pruning, and new tree plantings. 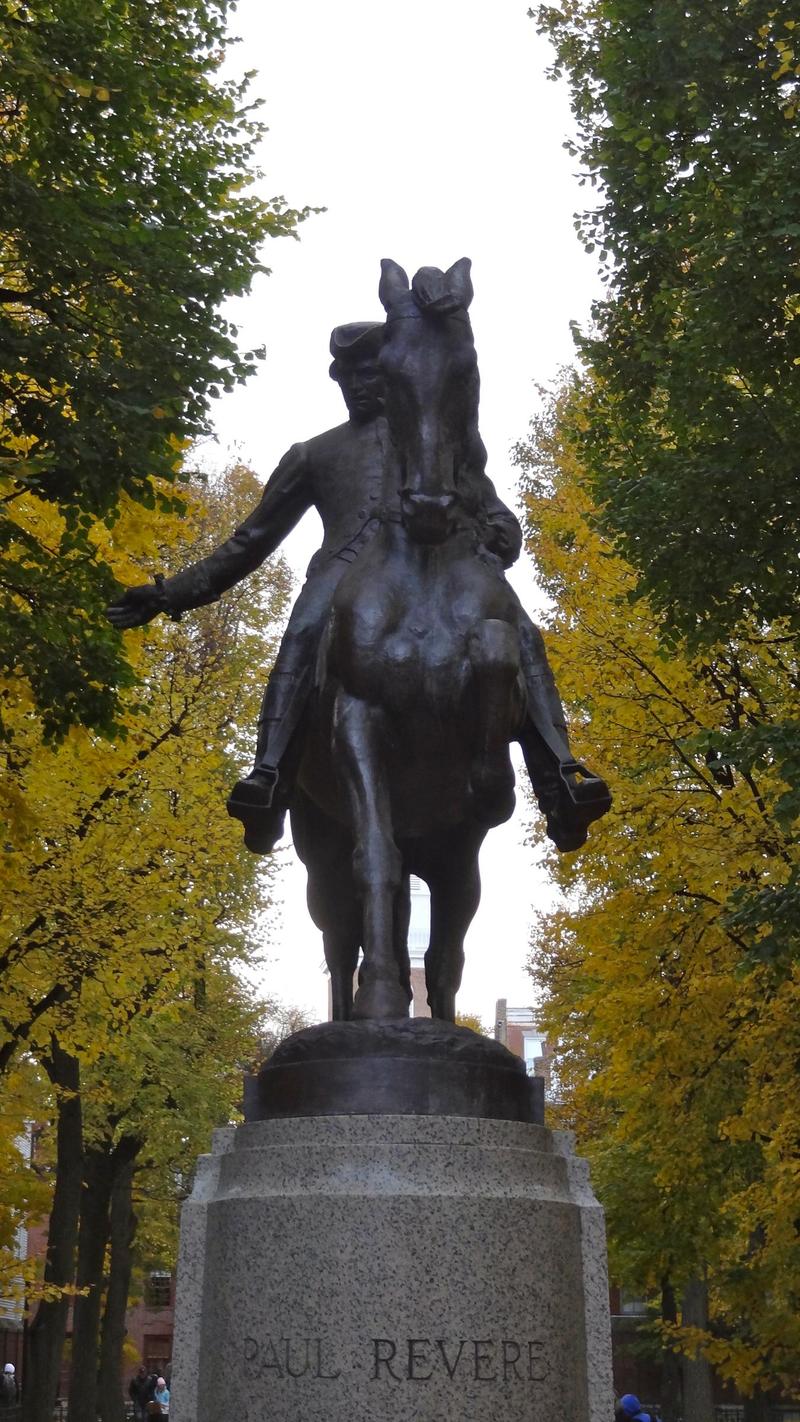 Part of the “rural” or “garden” cemetery movement, Mount Hope was consecrated as a private cemetery in 1852. The beautifully landscaped grounds, numerous tree species, and the layout of roadways make it a popular site for walking. 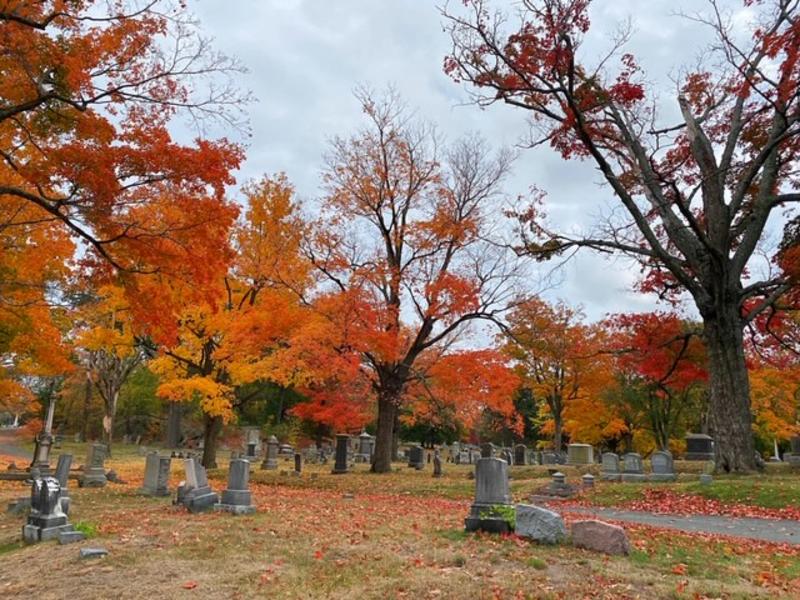 Head to the top of Schoolmaster Hill in Franklin Park for an expansive view of this Olmsted-designed jewel of the Emerald Necklace. We recently embarked on the Franklin Park Action Plan to plan for the future of Boston’s largest open space. 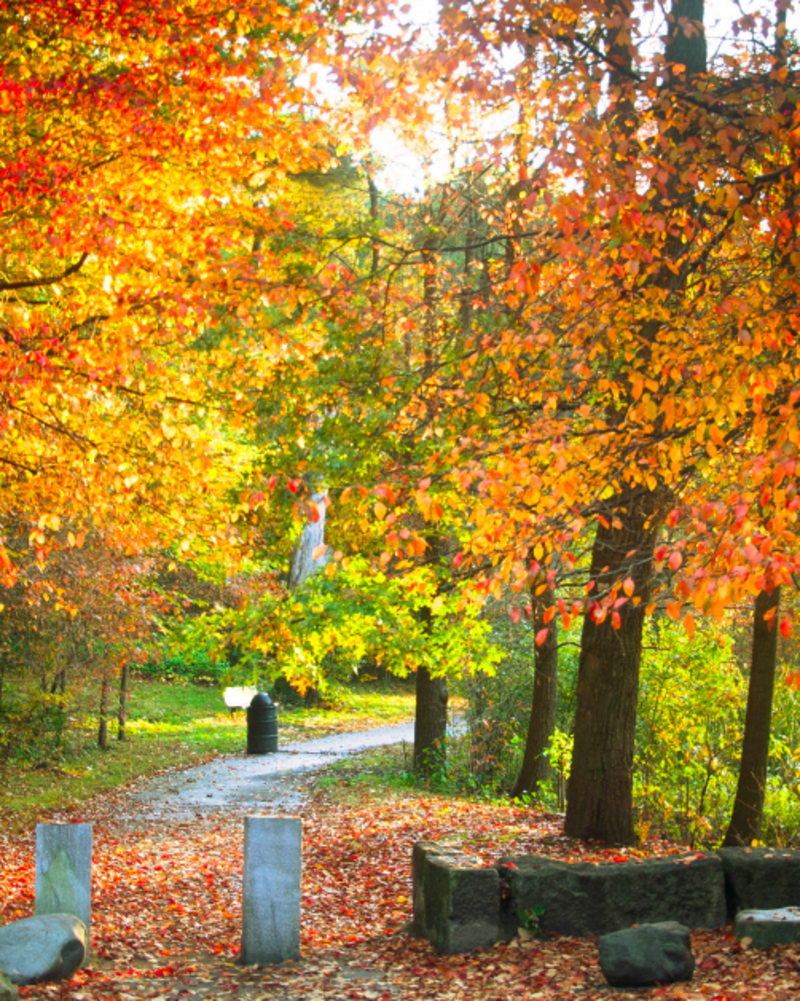 Medal of Honor park has been special to the veteran community since 1981 when the first memorial honoring Vietnam Veterans in the nation was constructed there. Each September a ceremony to rededicate the memorial is held. The park is open for use while we wrap up recent renovations, including improvements to the memorial plaza, ornamental fencing along East Broadway inspired by Victorian era fence removed in 1899, new play equipment, water play, site furnishings, lawn improvements, pathway and infrastructure upgrades.

Peters Park is a treasured swath of open space for residents of the densely-populated South End. Local daycares use the park at recess time, youth and adult athletic leagues frequent the playing fields, and the park boasts one of the City’s most popular dog recreation spaces. People-watching is enjoyed by community members and visitors to Boston alike. 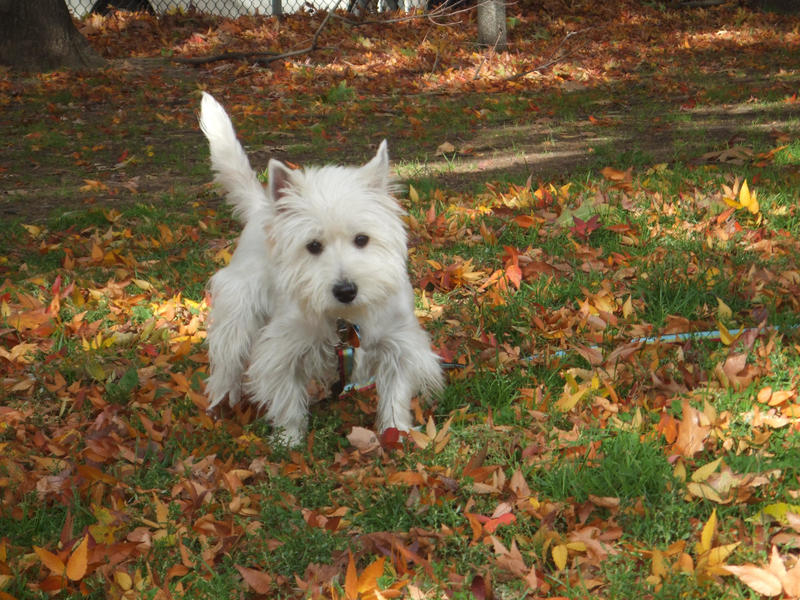 At 100 acres, Millennium Park offers six miles of accessible pedestrian paths, a launch with rentable canoes and kayaks, athletic fields, playgrounds, and picnic areas. The park is built on material excavated during the Big Dig and provides magnificent City views. 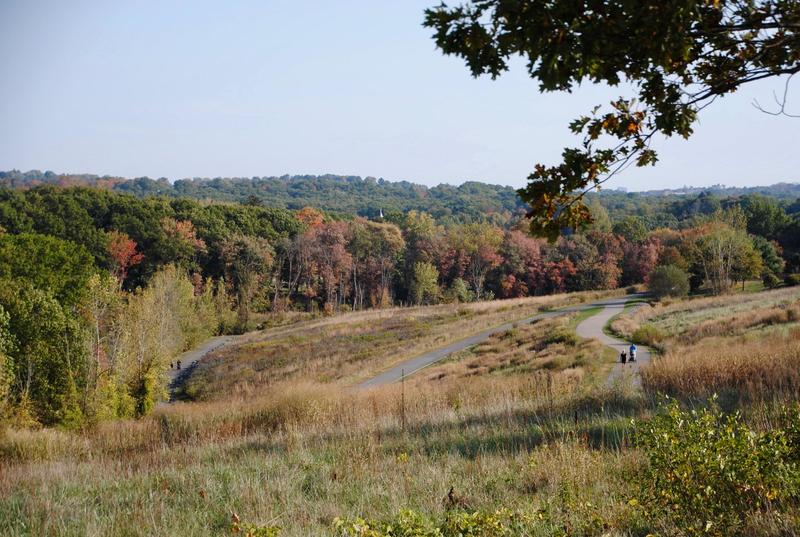 We hope you’ll find time to head outside during a midday break from school and work, or plan a weekend leaf peeping staycation. Either way, the crisp weather over the next few days will make for a breathtaking fall experience: hear the crunch of leaves under your foot, smell the scent of the fallen leaves on the ground, notice the colors. Enjoy a moment of mindfulness to support your health and well being, while staying closer to home.

More resources for getting outside this fall: