The competition seeks to identify new designs to produce more middle-income and senior housing in Boston.

The Housing Innovation Competition is part of Mayor Walsh's call for Boston to become a national and international leader in pioneering innovative housing models to serve the needs of Boston's current and future residents.

"We want Boston to be a place that all residents can call home," said Mayor Walsh. "To do so, we must look beyond the options that currently exist and activate new and original ideas. The Housing Innovation Competition is a chance for Boston to take its place at the forefront of housing innovation."

The City's Department of Neighborhood Development, in partnership with the Mayor's Housing Innovation Lab, the Garrison Trotter Neighborhood Association (GTNA), and the Boston Society of Architects (BSA)/AIA, will be soliciting proposals for a City of Boston pilot initiative on five City-owned vacant land parcels in the Garrison Trotter neighborhood. The properties associated with the Housing Innovation Competition are 71 and 73 Holworthy Street, 29 and 31 Hollander Street, and 24 Westminster Avenue. The proposals will be solicited through a competitive Request for Proposal (RFP) process. 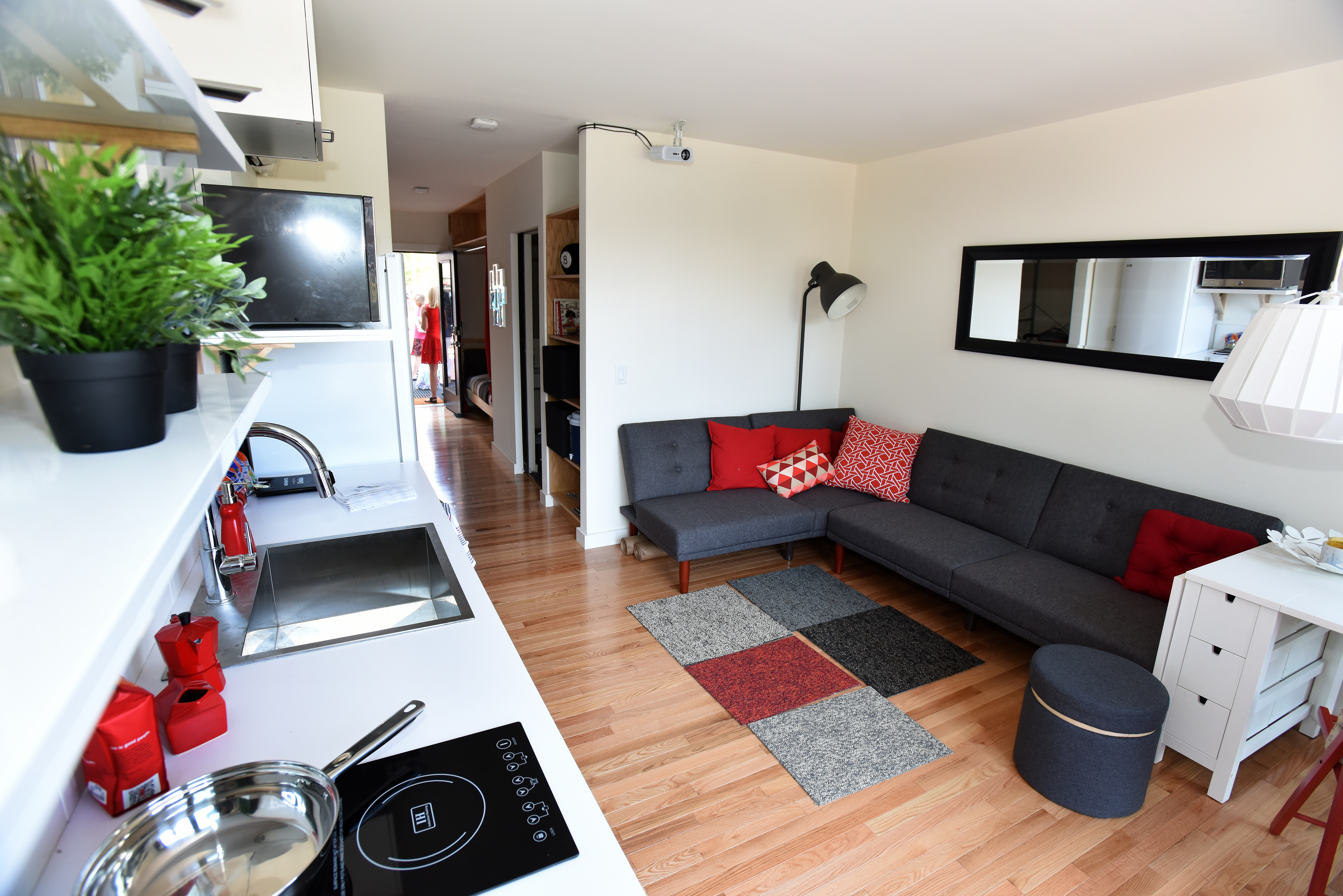 The resulting proposals will allow the City to test the effectiveness of this pilot initiative on multiple fronts: reducing costs to build; creating market driven, attractive and livable compact homes; and promoting a diverse resident income mix, including affordable workforce and market rate housing.

Well-designed units with smaller footprints can offer residents an affordable option to renting or owning closer to the city center and transit-oriented areas. Teams of architects, developers, and contractors are asked to submit entries that utilize creative design solutions that meet the community's aspirational goals in compact units.

"Working together, we can ensure that Boston is a city that stays affordable to the people who live here," said Sheila A. Dillon, Boston's Chief of Housing. "Many people worked very hard to put this RFP together, and I'm so glad that this competition will begin putting ideas into action."

"This competition provides an opportunity to stimulate the architect, contractor, and developer communities to collaborate on the creation of lower-cost prototype dwellings that may solve fundamental housing needs throughout Boston," said Tamara Roy AIA, 2016 Boston Society of Architects/AIA president.

In August, Mayor Walsh announced that a prototype housing model, the Urban Housing Unit (UHU), would travel over the span of three months to different neighborhoods throughout the city. The roadshow, which concluded earlier this week, was designed to offer residents the opportunity to tour and experience first-hand a compact housing unit. During its tour, the UHU visited six neighborhoods and was toured by over 2,000 residents. The UHU will be available for daily tours at its new location, the Boston Society of Architects space on Atlantic Wharf.

Proposals for the Housing Innovation Competition are due Monday, December 19, 2016. DND, BPDA, BSA/AIA, and the Mayor's Housing Innovation Lab will host an informational event for interested parties on Thursday, November 10, 2016 from 3:30 - 5:30 PM, at the Boston Society of Architects Space - 290 Congress St #200, Boston.