Boston residents can vote at any of the 27 early voting sites around the City of Boston, including Fenway Park.

The City of Boston Election Department is reminding registered voters that two weeks of early voting begins today around the City. Voters registered in Boston can vote early in person at any of the  27 early voting sites until Friday, October 30, 2020. Additionally, voters who requested vote-by-mail ballots may return them at any early voting location during its scheduled voting hours, as well as 17 dropboxes through 8 p.m. on November 3, 2020.

Boston City Hall is the main early voting location with early voting from 9 a.m. to 5 p.m. on Mondays, Wednesdays and Fridays, and 9 a.m. to 8 p.m. on Tuesdays and Thursdays during the early voting period. To access this location, voters are encouraged to enter City Hall through the North Side entrance (across from the MBTA Haymarket station) to vote on the second floor in the Haymarket Room.

As a reminder, the last day to  register to vote in the November 3 State Election is October 24. The November 3 State Election includes the following races: Senator in Congress, Representative in Congress, Governor's Councillors, Senator in General Court, Representative in General Court, Register of Probate, and Office of the President of the United States. In addition to the races, there are two ballot questions: Law Proposed by Initiative Petition Motor Vehicle Mechanical Data & Law Proposed by Initiative Petition Ranked-Choice Voting, and two public policy questions in State Representative Districts 11, 15, 17 and 18. Voters can view their ballot here.

All early voting sites are equipped with electronic poll books for voter check in. Early voting locations are well staffed with poll workers and interpreters, and fully accessible to voters with disabilities. At the end of each day, ballots will be secured and then delivered on Election Day to each voter's precinct to be officially counted with all other ballots. 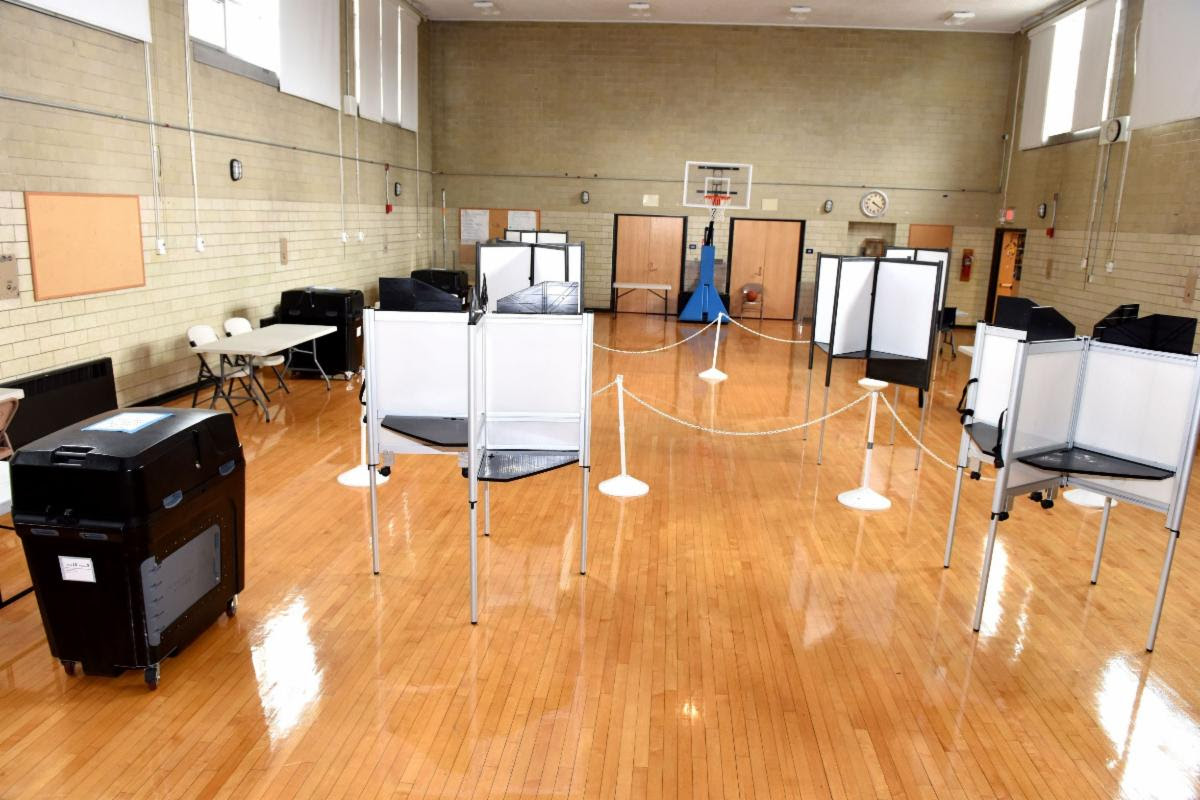 Members of the media are reminded that certain rules must be followed in order to ensure a smooth voting process for voters.

Massachusetts voters can apply for a vote-by-mail ballot online or by completing this form and returning it to the City of Boston's Election Department, via mail, email, fax or by dropping it off in person by appointment at Boston City Hall room 241 by October 28. Appointments can be made by calling 617-635-8386.

Voters can then track their ballot request through trackmyballotMA.com. As of October 16, the Boston Election Department has mailed 116,000 ballots to voters who requested one and will continue to mail ballots for all applications as they arrive, until the application deadline of October 28. If residents choose to return their ballots by mail, they must be postmarked by November 3 and received by the Election Department by November 6 to be counted. The United States Postal Service recommends mailing ballots back at least seven days before Election Day. 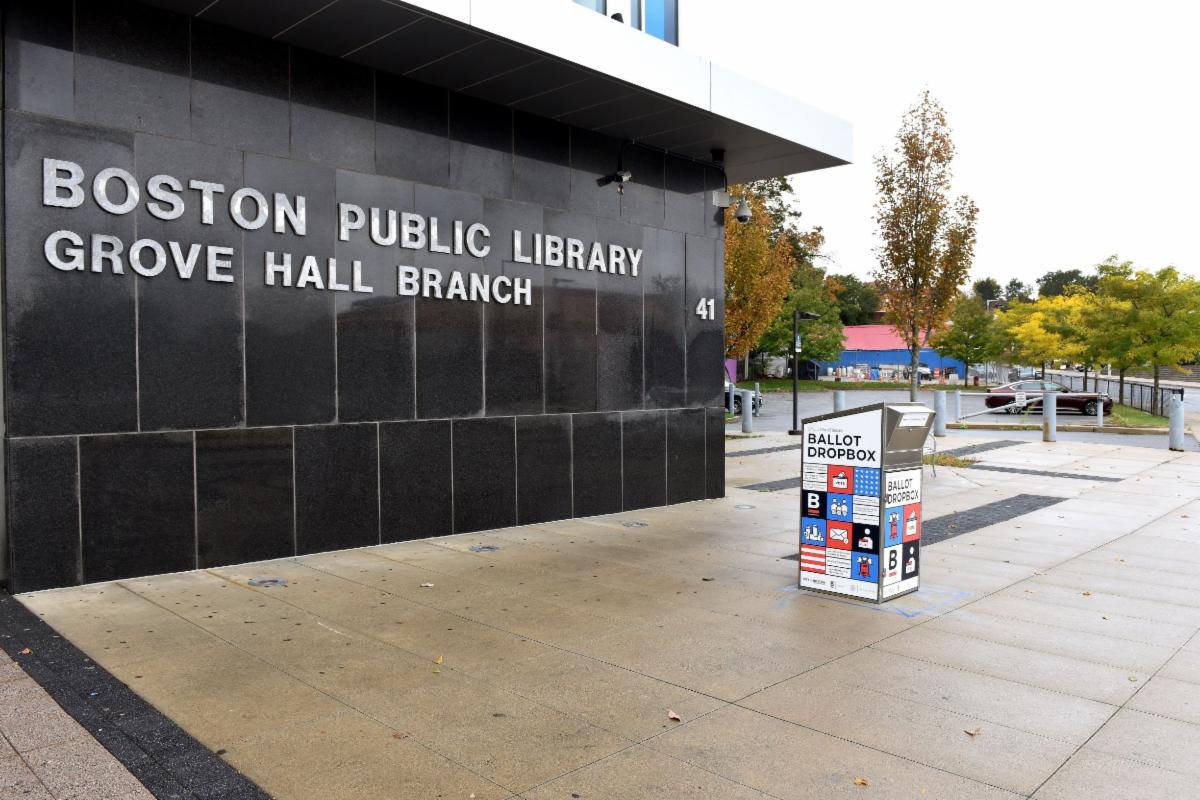 To qualify to vote absentee, registered voters must be absent from the City on Election Day, must have a religious belief which prevents them from going inside of a polling location, or have a physical disability which prevents them from going to a polling location. The application to request an absentee ballot can be completed by mail or in person at the Election Department in City Hall. Learn more about applying here.