Tania will oversee and coordinate initiatives to promote equal rights and equal economic, social, political and educational opportunities for all women and girls throughout Boston.

Mayor Martin J. Walsh today announced the appointment of Tania Del Rio as the City of Boston's new Executive Director for the Mayor's Office of Women's Advancement, an office established under the leadership of Mayor Walsh tasked with overseeing and coordinating initiatives to promote equal rights and equal economic, social, political and educational opportunities for all women and girls throughout Boston. Tania, who currently serves as the Diversity Outreach Officer in the City's Office of Diversity, is the first Latina to lead the office.

"I'm incredibly proud of the great strides we've made over the last four years in advancing opportunities for all in this city, and am thrilled to welcome Tania as the new Executive Director of the Office of Women's Advancement," said Mayor Walsh. "Her skills and expertise are a great fit to continue this important work. When women succeed, we all succeed, which is why in Boston we'll continue to lead on the important issues impacting women." 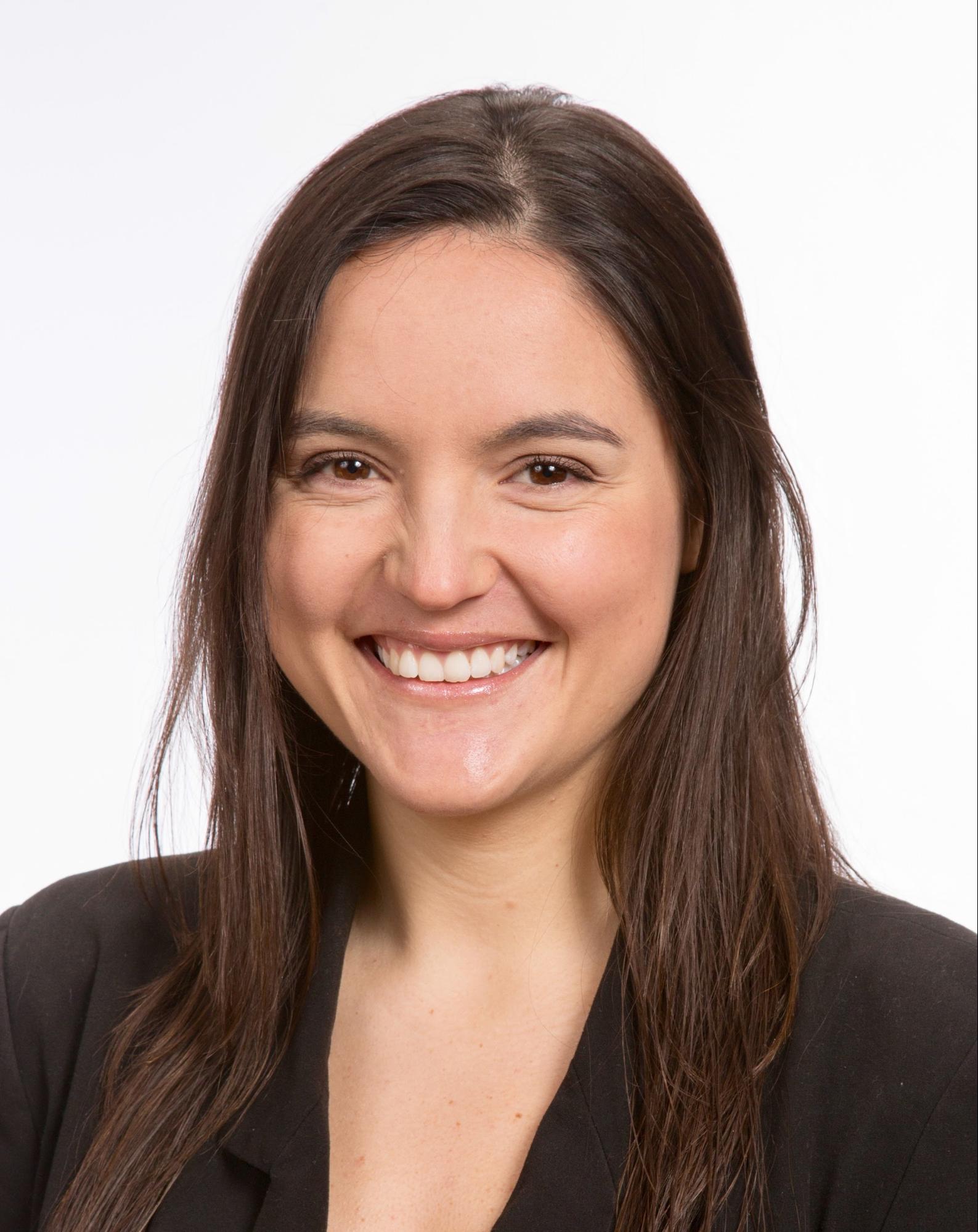 As Director, Tania will build upon the successes of the Office and work to continue advancing its priorities, including work on paid family leave; childcare accessibility and affordability; closing the gender wage gap; reducing the demand for sex trafficking; and creating specific programming for women entrepreneurs.

"I am excited to take on the role of Executive Director for the Mayor's Office of Women's Advancement and look forward to working with the many community partners and organizations that work to advance women and girls everyday," said Del Rio. "I've always been passionate about the importance of women's voices, especially women of color, being represented in everything we do. With Mayor Walsh's continued leadership in this space, I look forward to working every single day to make Boston the best city in America for women."

Since the office was first established in 2014, it has taken a leadership position on issues impacting women, both on a local and national scale. The office is best known for its first-in-the-nation, multi-pronged approach to measuring and closing the gender wage gaps in Boston. The approach focuses in the following areas:

The current Executive Director, Megan Costello, is stepping down to pursue a Master in Public Administration at Harvard Kennedy School of Government.

"It has been my honor to serve as the Executive Director for the Mayor's Office Of Women's Advancement under Mayor Walsh's leadership. He has supported and amplified the work of our office from day one to ensure all women's voices are heard and included," said Costello. "I am proud of everything the office has accomplished in just four years and am excited to see the work continue with Tania's appointment as the new executive director. I've had the opportunity to work very closely with her over the past few years and have seen her passion, knowledge, and dedication to ensuring every voice is equally represented."

Del Rio earned her Bachelor's degree in International Relations from New York University and her Masters in Public Policy from Harvard Kennedy School of Government. During her time there, she served as a research assistant to world-renowned behavioral economist and Director of the Women and Public Policy Program, Dr. Iris Bohnet. Del Rio was recognized by the Harvard Kennedy School with the Jane Mansbridge Research Award for distinguished research related to gender and public policy and the 2016 Outstanding Policy Analysis Exercise Award, for her paper on gender equality in the Foreign Service.

Del Rio is a member of Board of Directors of the Veronica Robles Cultural Center; Partakers Inc., and Excel Academy, and contributes monthly as a columnist in El Heraldo Latino Newspaper. Del Rio was born in Mexico City and raised as a bicultural child between the U.S. and Mexico. In addition to her native Spanish, she can also speak French and Italian. She is a resident of East Boston where she lives with her family. She will begin her new role in June.

About the Mayor's Office of Women's Advancement

In June 2014, Mayor Walsh created the Mayor's Office of Women's Advancement to prioritize advocating for equal opportunity for women and girls in the City of Boston. The Mayor's Office of Women's Advancement creates specific programming and opportunities that support three priority areas: economic equity, health and safety, and data and research. Some of the office's most recent work includes: research on paid parental leave and childcare affordability; a multi-pronged approach to closing the gender wage gap; reducing the demand for sex trafficking in the City of Boston; and creating specific programming for women entrepreneurs. Learn more on their website.