John began working for Boston EMS as an EMT in 1986. Advancing in EMS, John was promoted to Paramedic in 1991 and then to the rank of Deputy Superintendent. In the role of Deputy Superintendent, John was assigned to the night shift as Shift Commander for over a decade. Most recently, he worked on special project initiatives to include a multi-million dollar radio project to improve the service’s radio infrastructure.

In December 2020, John was named Superintendent in Chief, the department's second in command. In this role, John oversees the combined responsibilities and resources of all Boston EMS Divisions and has the authority to serve as acting Chief of Department in the Chief's absence. 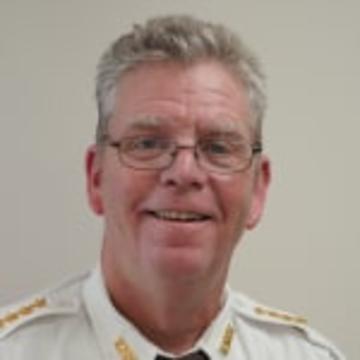