A member of the Environment Department’s Municipal Energy Unit, Joe has worked on energy matters for the City since 2003, when he collaborated with Brad Swing on the development of the City’s first comprehensive energy management plan. Two years later, Joe drafted the City’s first Request for Proposals to purchase electricity, and he’s participated in every electricity purchase since.

Adding to the City’s capacity to manage and reduce its consumption of energy and water, Joe also helped to procure and implement the City’s first enterprise energy management system, which tracks all of the City’s electricity, natural gas, steam, heating and fleet fuels, and water and sewer accounts. Joe’s primary focus is financing, procuring, and helping to implement energy efficiency and distributed resource (solar, combined heat and power, battery storage) projects. He participates in other Municipal Energy Unit projects as well, including the current implementation of the City’s community choice electricity aggregation program. Before joining the Environment Department, Joe worked as an Assistant Corporation Counsel in the City’s Treasury Department, where he participated in City municipal finance transactions aggregating more than $1.7 billion. 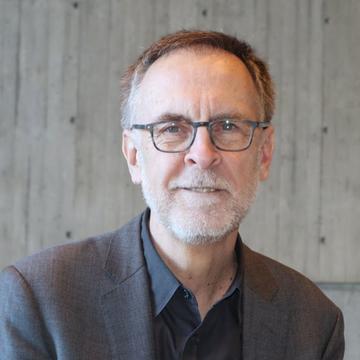