In 1991, the City of Boston hired artist Heidi Schork to lead a mural painting project in Codman Square, Dorchester, as a way to employ neighborhood young people during the summer, and as a means to eliminate graffiti on boarded-up neighborhood storefronts. Now, 26 years later, and under Heidi’s leadership, the Mayor’s Mural Crew has been a model for youth employment in the arts, community engagement, and tactical urbanism as neighborhood eyesores and overlooked places are transformed into vibrant landmarks. Hundreds of Boston youth can claim the Mayor’s Mural Crew as their first job, and one which has left an indelible impression of the value of art as a means to engage in the civic fabric of the City of Boston.

Heidi Schork, a Jamaica Plain resident, spent eight years living in Mexico, and is a graduate of the Instituto Tecnológico de Monterrey in Querétaro, Mexico. The Mexican Mural Movement of the early and mid 20th century remains an important influence in her mural work. Heidi has led countless mural, installation, and public art events in Boston and in Mexico. 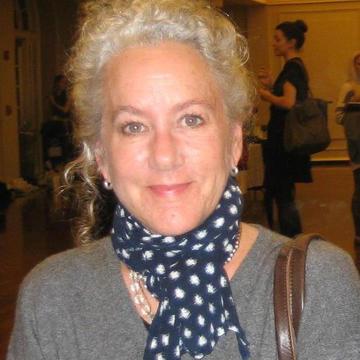