A focus of the department is Parks First, a comprehensive initiative ensuring that Boston’s open spaces are among the nation’s best when it comes to issues of access and equity. Parks First is a commitment to achieving these goals through investments in design excellence and management. As part of Imagine Boston 2030, this initiative strategizes that our open spaces are among the first tools that can be used in fostering community, adapting to climate change, promoting public health and wellness, and creating livable neighborhoods in an era of increasing housing density.

Activation of public spaces is critical to the department mission. Currently, BPRD offers over 800 free programs and events for Boston’s residents and visitors to enjoy. In addition, the recreation unit offers 400 programs each year for Boston’s youth to stay active and engaged.

Cook received his Master’s in Public Administration from Suffolk University and a BA in English/Theatre from the University of Massachusetts, Amherst. He lives in West Roxbury with his wife and two daughters. 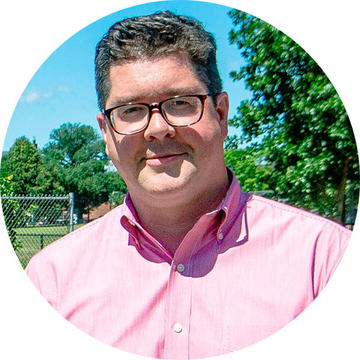