Kate Davis is the Director of the Mayor's Office of Tourism, Sports, and Entertainment. In this role, she and her team work with the local tourism industry, Boston and New England based sports teams, and other business, non-profits, and organizations to promote and attract both national and international visitors and events to the City of Boston. Kate and her team also oversees the production of dozens of events produced by the City of Boston each year including Gospelfest, Country in the City, The Mayors Enchanted Trolley Tour, and more.

Prior to taking this role Kate served as the Director of Operations for the Mayor's Office of Economic Development in which she oversaw the planning and administrative functions of a department tasked with promoting policies that help businesses grow while fostering economic inclusion and equity. Before that she spent seven years as the Director of Finance and Administration for the Office of Tourism, Sports and Entertainment.

Prior to joining the City of Boston Kate worked in exhibitions and public programs at the Getty Center in Los Angeles. Earlier in her career, she spent many years in the hospitality industry on Nantucket Island and wrote for the British travelbook series Rough Guides, contributing to books on many destinations including Rome, Morocco,  Argentina, Iceland, and Boston. She was born and raised in Tucson, Arizona and has lived in Italy, Belgium, Turkey, Nantucket, Los Angeles, and New York before making Boston her home in 2010.

Kate received both her Bachelor's and Master’s degree in Public Administration from the University of Arizona. 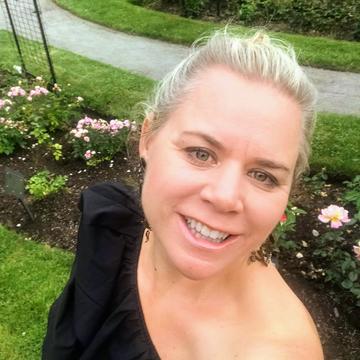