A new bus lane is coming to Brighton Avenue, between Cambridge Street and Commonwealth Avenue.

More than 14,000 MBTA bus passengers travel between Union Square and Packards Corner each day on one of two MBTA routes. We aim to improve the commutes of bus passengers and the 1,300 daily bike riders along this key corridor, while improving pedestrian safety. Learn more about the project below.

Why add a bus lane

Why add a bus lane 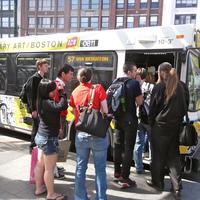 Bus lanes have been used throughout Boston to improve bus frequency and reliability. This section of Brighton Avenue serves MBTA Routes 57/57A and 66, two of the system’s highest ridership routes. 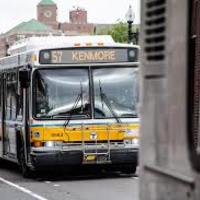 On a typical weekday, bus passengers are delayed a total of 20.6 collective hours along this section of Brighton Avenue alone. Delays can run up to 10 minutes during the worst periods of morning congestion. 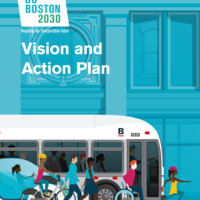 The new bus lane aligns with the Go Boston 2030 goals of:

Brighton Avenue, between Cambridge Street and Harvard Avenue, is a priority corridor for improving bus service. In 2016, the Boston Region Metropolitan Planning Organization identified the area as having some of the highest bus passenger delays in the city. The next year, Go Boston 2030’s Action Plan designated rapid bus service on Brighton Avenue as a priority project.

In March 2019, Mayor Walsh announced the creation of a new bus lane along this section of Brighton Avenue.

The community organizations of Allston Main Streets, the Allston-Brighton Health Collaborative, and LivableStreets Alliance have been tireless advocates for a bus lane along this section of Brighton Avenue. These groups have been instrumental in collecting feedback on bus service from riders and community members. Our Transit Team has also reached out to all businesses along the eastbound side of Brighton Avenue that may be affected by this bus lane. As we work toward putting the bus/bike-only lane in place, we will continue to reach out to residents and the public for their feedback. 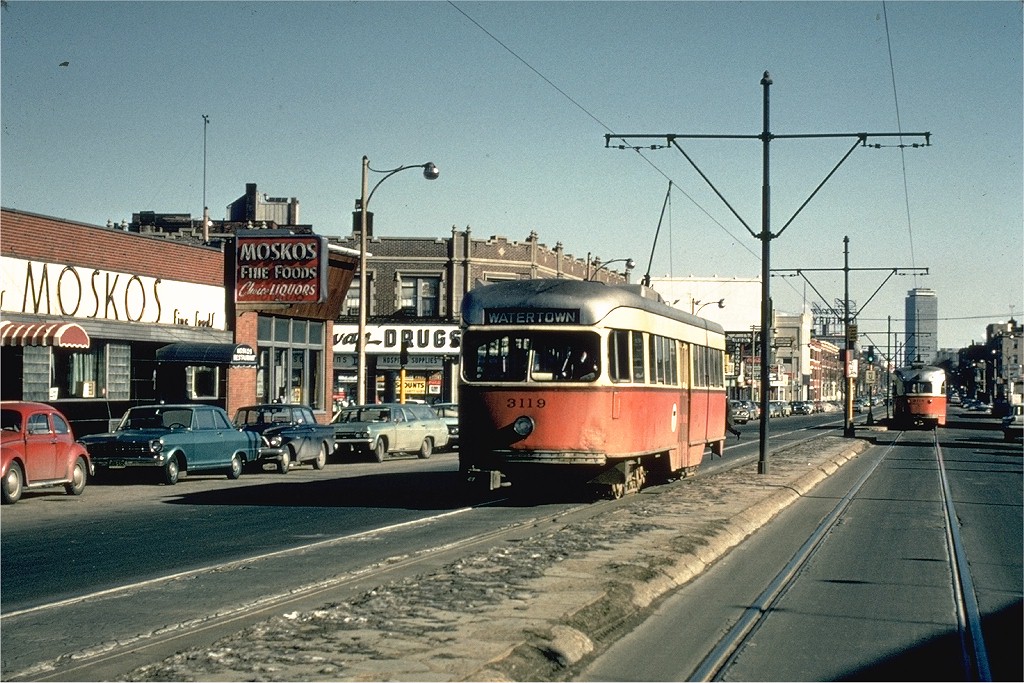 The section of Brighton Avenue that will include this bus/bike-only lane was once a part of the Watertown Branch trolley. This trolley was the "A" branch of what is today's Green Line. The trolley traveled:

The trolley was taken out of operation in 1969, at which point it was replaced with today's 57 bus route.

The tracks were finally removed in 1994. 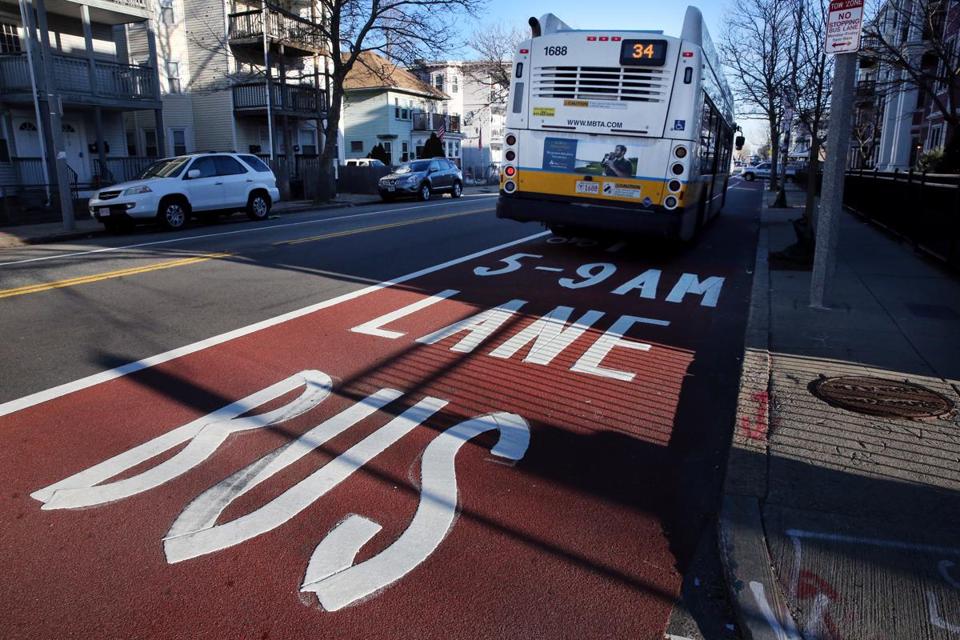 In 2018, the City added a permanent bus lane on Washington Street, inbound from Roslindale Village to the Forest Hills Station.

In a survey of bus riders and bicyclists, 94 percent supported a permanent bus and bicycle lane. Of the bus passengers, 92 percent thought the bus lane decreased their travel time. Of the bicyclists, 89 percent reported feeling safer in the shared lane.