Celebrating our community with Boston ‘B’ logos

We reached out to you for help with our Boston "B" logos, and the results were amazing.

Just about a year ago, we created a public campaign to help celebrate our “B” logo. We asked local artists, students, and residents to choose a holiday, and then create an idea for a custom “B” that we could use on our social channels. For certain holidays, we also pushed local artists to create designs that honored and celebrated the cultural diversity of our City. This contest wasn’t just about the logo. We wanted to see Bs that were a reflection of our community.

We’re excited to show off the 11 new designs that will be featured over the next year. You can preview the designs and learn more about the artists below. 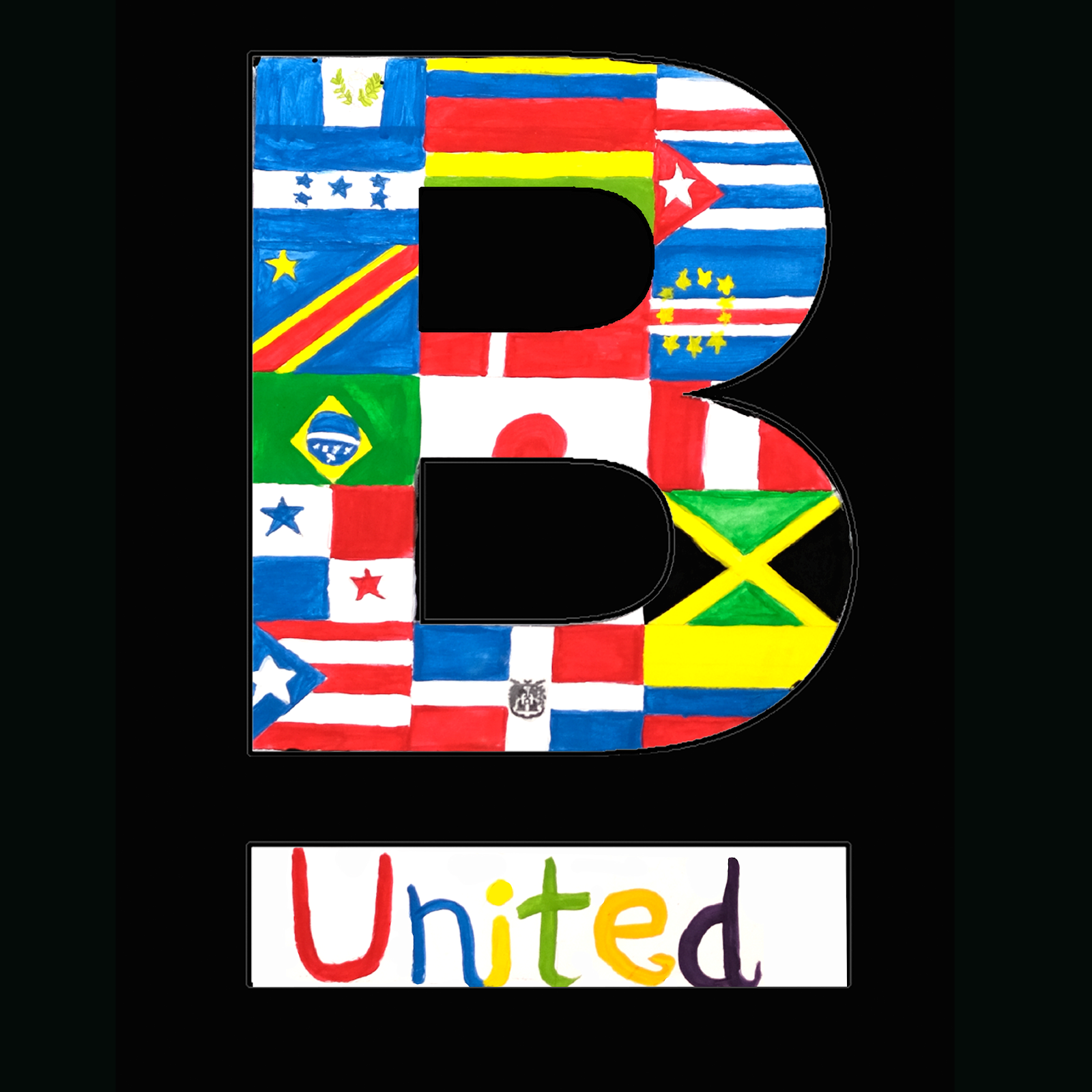 Karolyn Baez Rodriques is a Boston Public Schools student who submitted the design through her art teacher at Boston International High School in Dorchester. Karolyn drew flags on the Boston B because she thinks that Boston is a City that represents the union of immigrant peoples. Noelle Gobbi is a 25-year-old designer born and raised in Quincy. Noelle said designing a Boston B for Christmas was only fitting, as her name actually means Christmas. 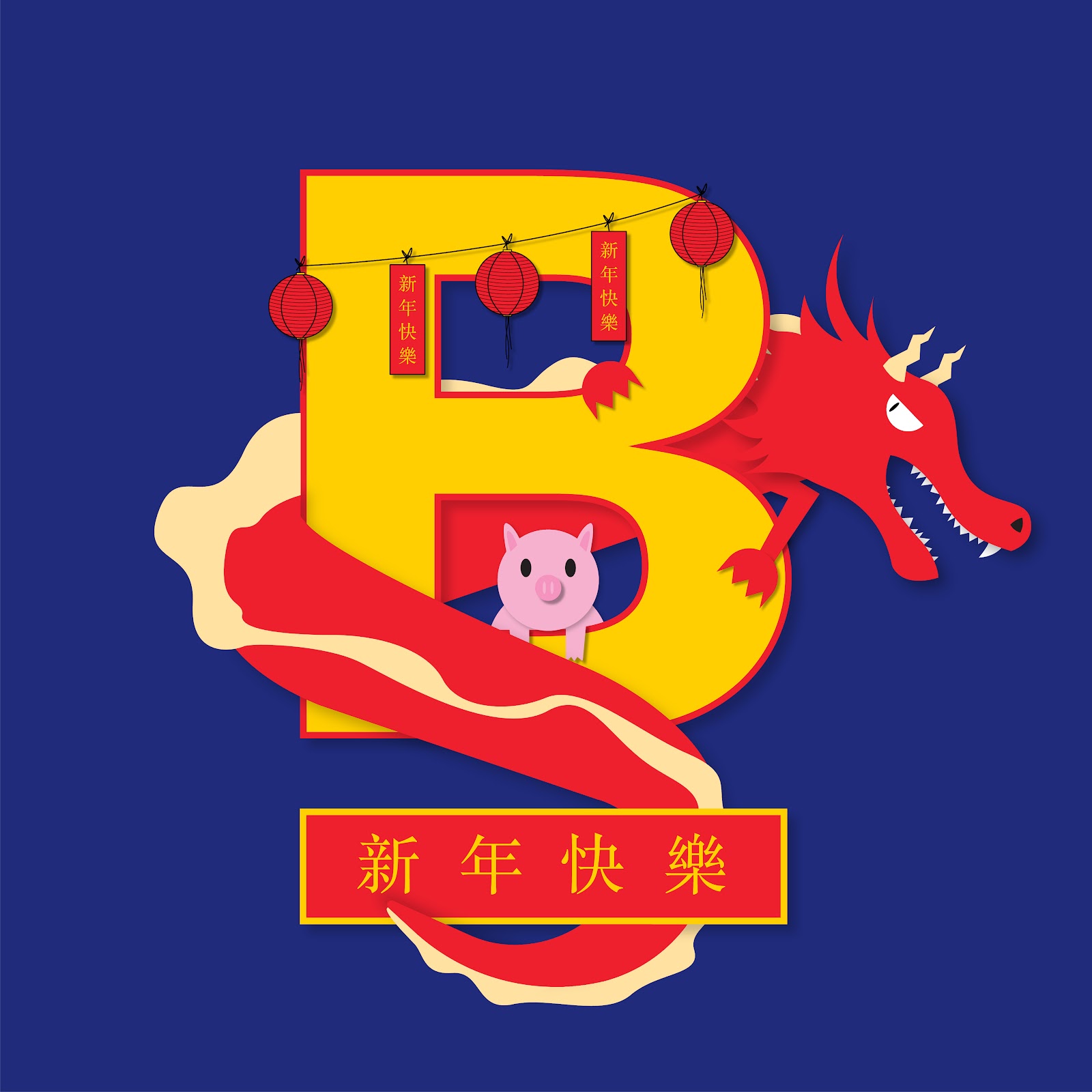 Cat Yu says she grew up hearing many Chinese legends. One of her favorites was the story of a monster named Nian (年). Nian terrorized a small village once a year until an old man came and scared it off. He drove Nian off by pasting red paper on doors, lighting candles, and burning bamboo, which created loud popping noises like firecrackers. Every year, people celebrate by wearing red and setting off firecrackers to make sure that Nian never returns.

In the illustration, the monster wrapped around the Boston B is Nian, while the little pig is the 2019 zodiac animal. Cat Yu says this year is extra special for her since she was born in the year of the pig. Although originally from California, she came to Boston for college and now works as a graphic design freelancer in the area. Thi Le is a Boston Public Schools student who submitted the design through her art teacher at Boston International High School in Dorchester. Thi Le’s design, titled “Tet in Winter,” was inspired by how beautiful Boston is in the wintertime. She says the City brings a sensation of warmth, like her hometown in Vietnam. "A flower cannot bloom in winter, but in Boston that does not matter – flowers still bloom most magnificent and strong," Le says. 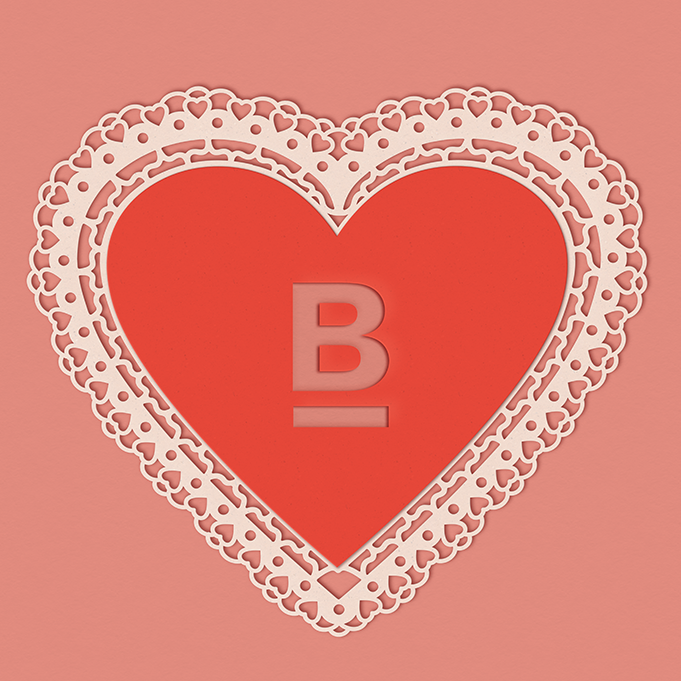 This is Noelle Gabbi’s second submission to the holiday B contest. Noelle said she wanted to design a B for Valentine’s Day because every year she uses the day as an excuse to treat herself to whatever she wants. 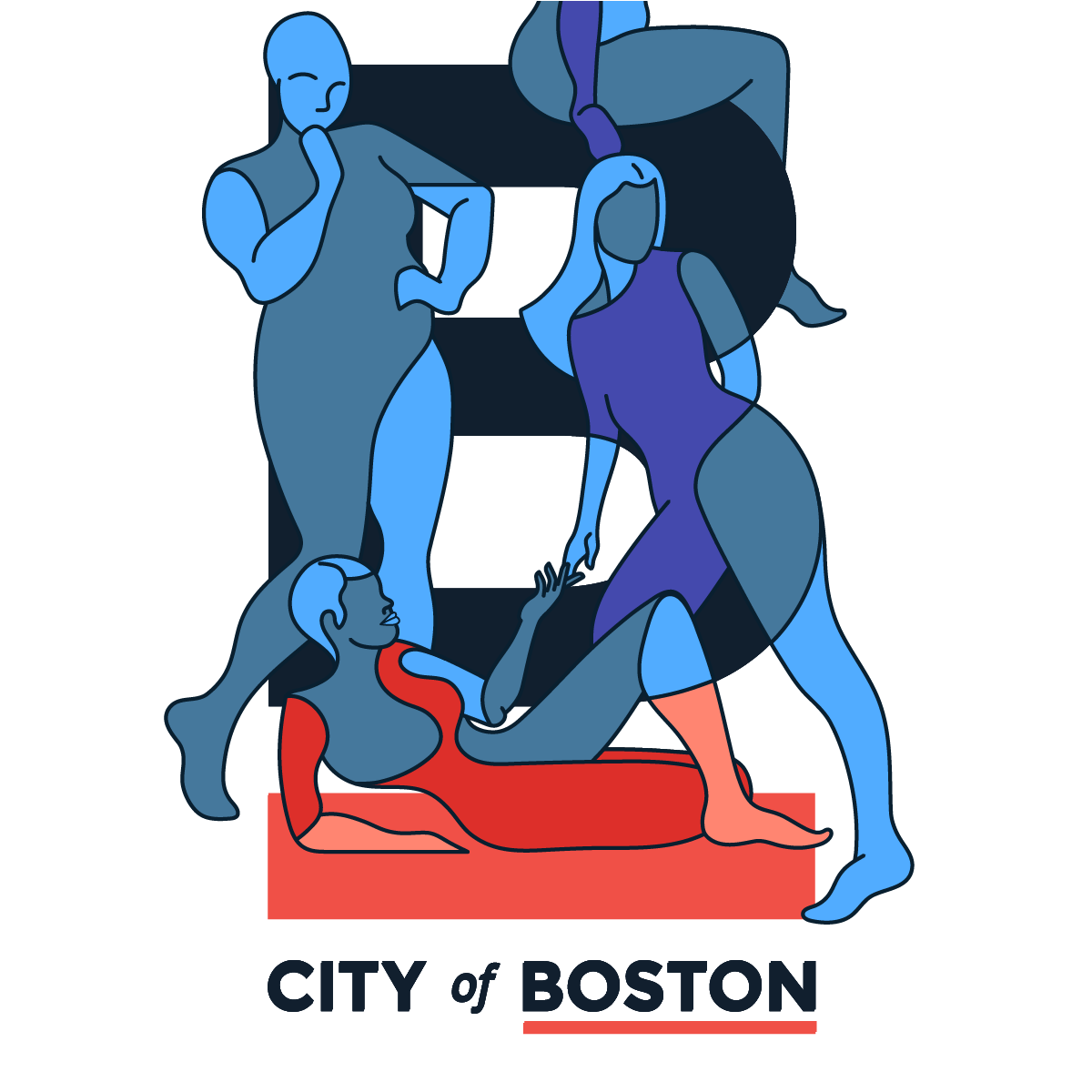 Molly Dee is an emerging artist living and working in the City of Boston. Molly’s work often deals with topics like feminism and women’s issues. Given the chance to celebrate women with the rest of Boston, she says she jumped at the opportunity. 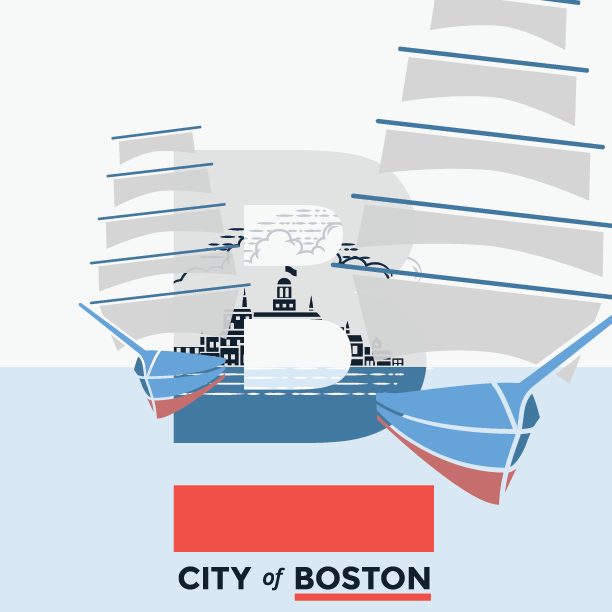 John Branagan is a local graphic designer working and living in Boston. His work is often inspired by the City’s diverse neighborhoods and the people who make them shine. John chose Evacuation Day because he’s always been interested in the state's local holidays that take place on the same day as national ones. John says that while people are out celebrating St. Patrick’s Day, it's important to know what else makes the day special in Boston. 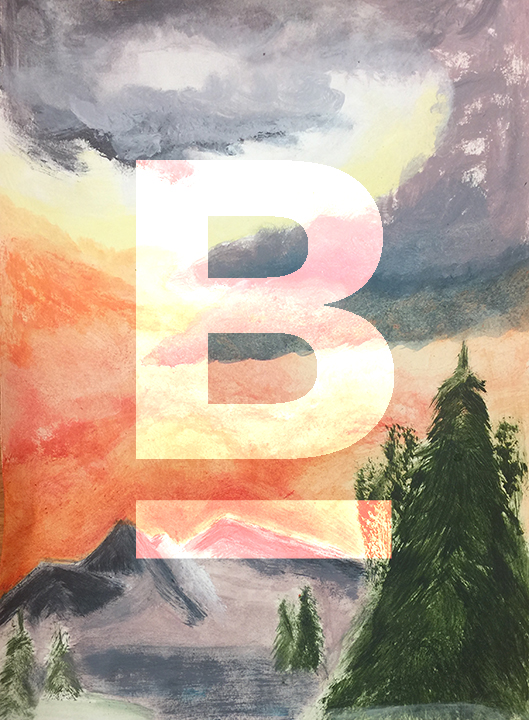 Athena Kan is a junior at Harvard studying computer science. She is really interested in improving government service delivery through technology. Athena decided to design this holiday B because she loves the idea of residents contributing to Boston’s digital efforts, and is excited about Boston.gov showcasing local art. 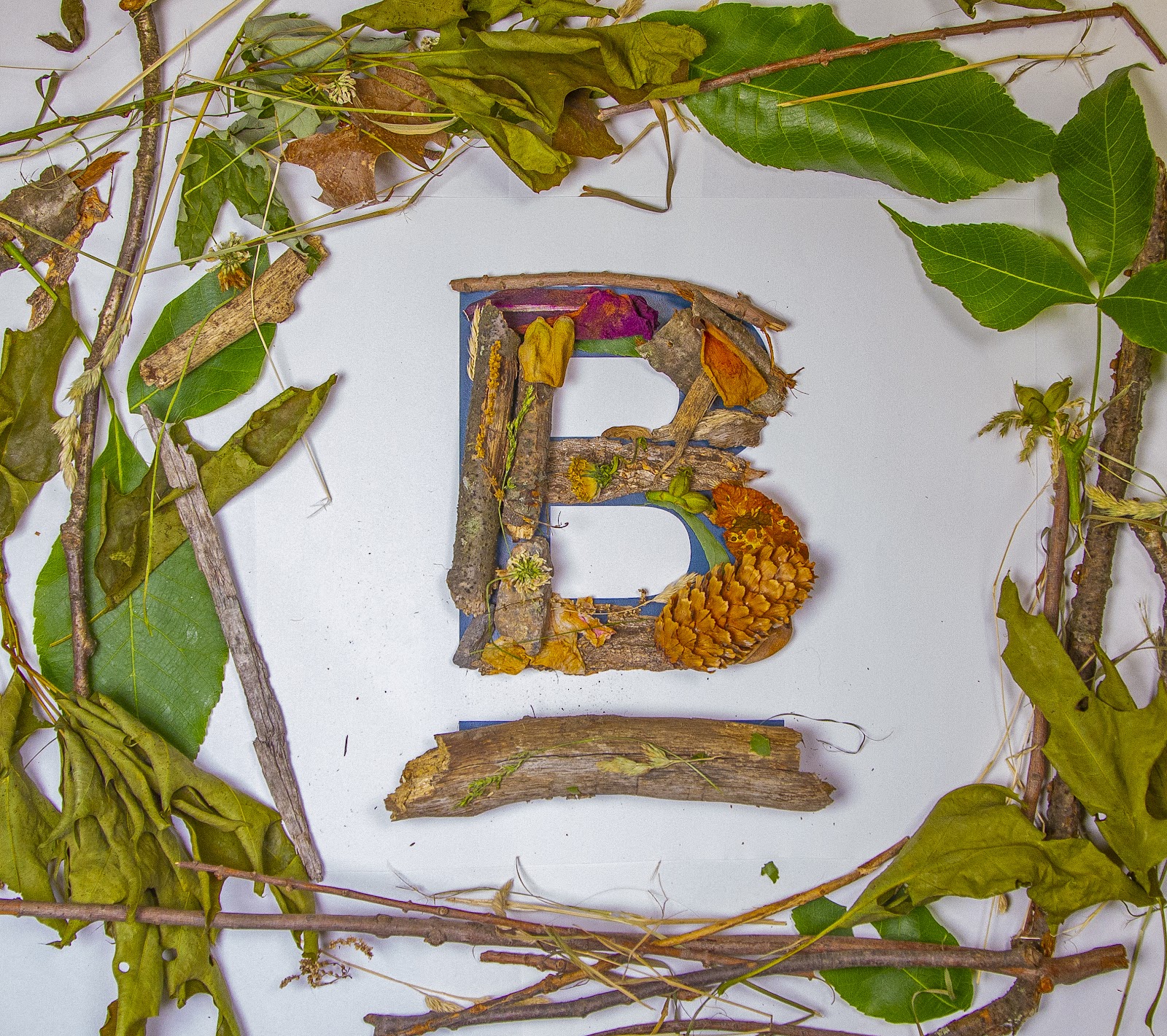 Stephani Finks and Jamie Kelley are both from the Boston area. Stephani is a designer who grew up in Marblehead. She has been living in Boston's South End for the last 19 years. Jamie is from Dorchester, or as he refers to it, "God's country." With that level of City pride, Stephani and Jamie say picking Dorchester Day as the holiday to depict was the obvious choice. The dots in the B represent both the people celebrated on Dorchester Day and the City itself – its nickname being "Dot," after all.

Rachael Webster is a freelance graphic designer and North Shore native. Rachael chose to represent National Ice Cream Day because she loves any holiday that serves as an excuse to eat ice cream. She was excited about the project because it was different from the work she normally does at her graphic design job.