The public art project will complement the renovation of the Roxbury community center.

This project is currently in the design phase.

The $5.3 million investment in the BCYF Vine Street Community Center allowed it to receive several necessary repairs and upgrades, including:

This Percent for Art Project is the first of two projets connected to the Vine Street center. The budget is $150,000. The second project is focused on interior wall design and was open to artists working in two-dimensional media.

The Boston Creates cultural plan calls for public art that embraces a neighborhood's identity and adds to a strong sense of place. The City gathered the following feedback and values from the Roxbury community:

The City has identified the landscaped area in front of the center as a recommended site for the artwork. However, the artist may suggest an alternate exterior site. 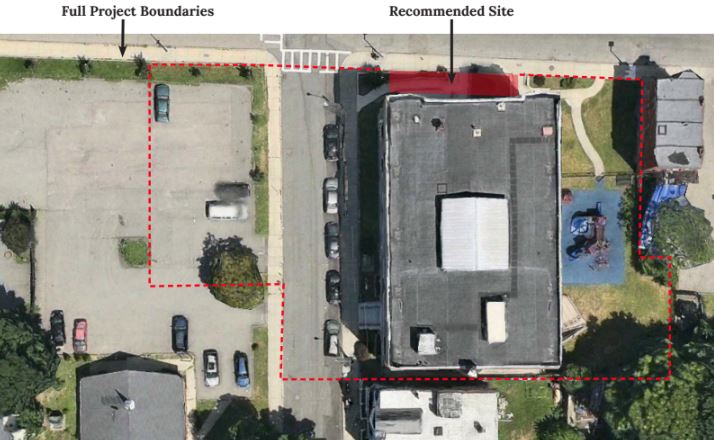 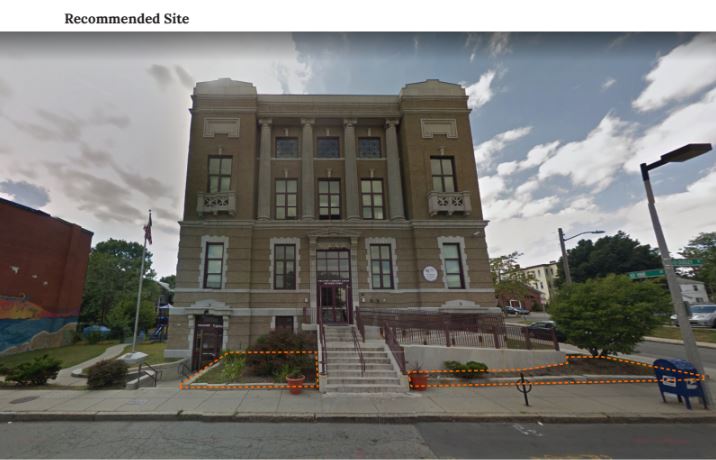 Casto Solano Marroyo is a Basque artist who began his artistic trajectory as a student of both Fine Arts and Industrial & Electronic Engineering. In 1984, he was awarded his first public commission. He installed his sculpture, "Freedom," on the streets of the Basque Autonomous Region's capital city, Vitoria-Gasteiz.

Casto's art encompasses a philosophy of discovery and optimism. He often focuses on the depth of our connections to each other, and the land we live on via explorations of history, ecology and our community heritage. 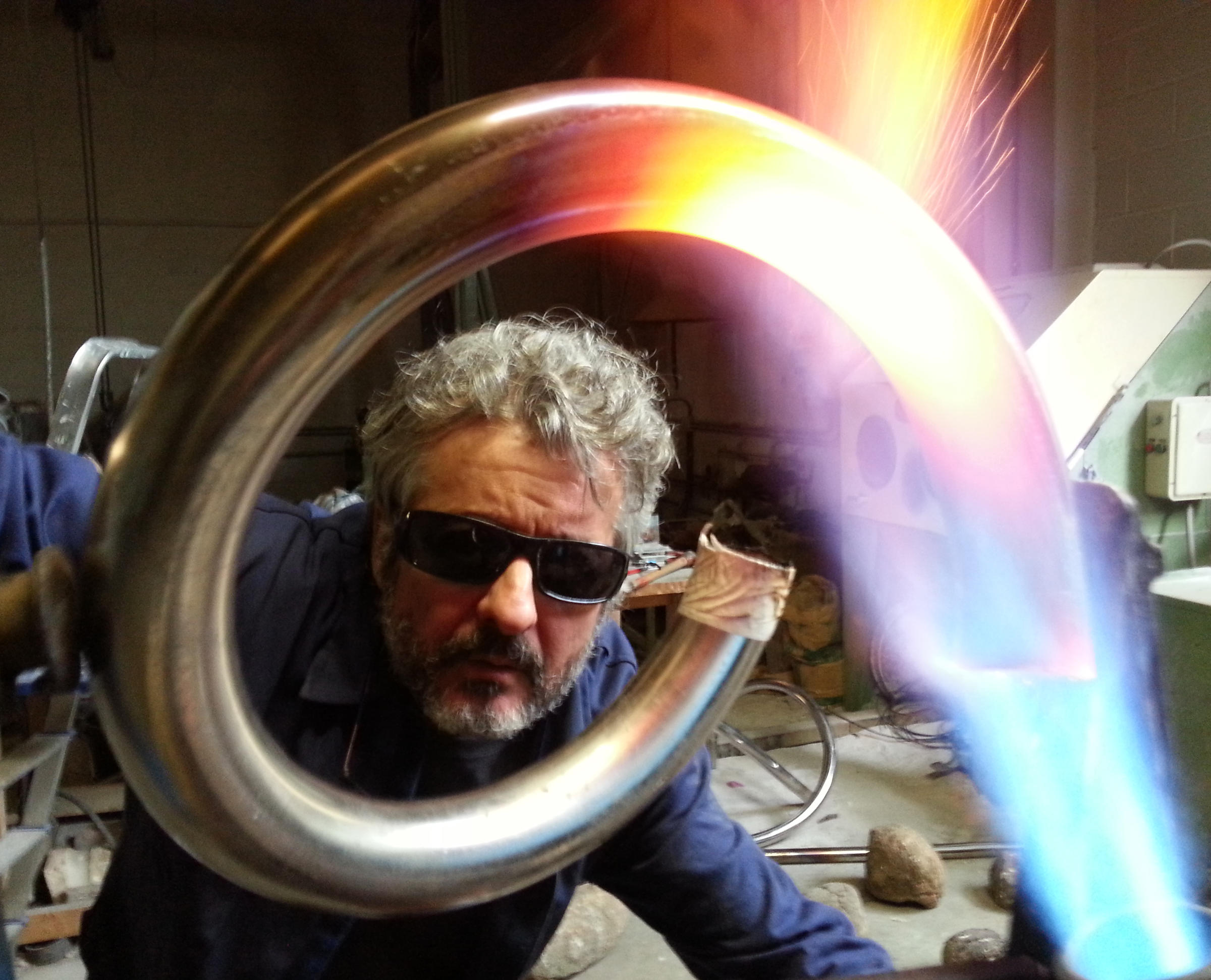