A veteran of the Parks and Recreation department, Ryan Woods has served in the department since 2007. As Commissioner, he oversees more than 2,600 acres of neighborhood parks, playgrounds, tot lots, athletic facilities, city squares and urban wilds, as well as the City of Boston's inventory of public street trees. The Department also has jurisdiction over three active cemeteries, 16 historic burying grounds and two golf courses.

During his tenure with the Boston Parks and Recreation department, Woods has held roles as the Public-Private Partnerships Coordinator, Program Manager, and Director of External Affairs. Recently, Woods served as Deputy Commissioner where he oversaw more than 800 free annual programs for residents, department communications, and parks operations.

A graduate of St. Michael's College, Woods also holds a Master Degree in Public Administration from Suffolk University. He is a lifelong resident of Dorchester, where he lives with his wife Lauren, a Boston Police Officer, and their two boys. 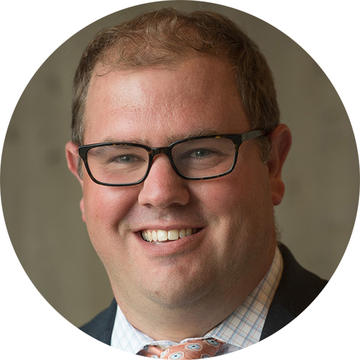